No. 8-ranked Washburn University volleyball on the road for MIAA tilts

No. 8-ranked Washburn volleyball is in the midst of a five-match road trip and will play at Missouri Southern and Pittsburg State Friday and Saturday. 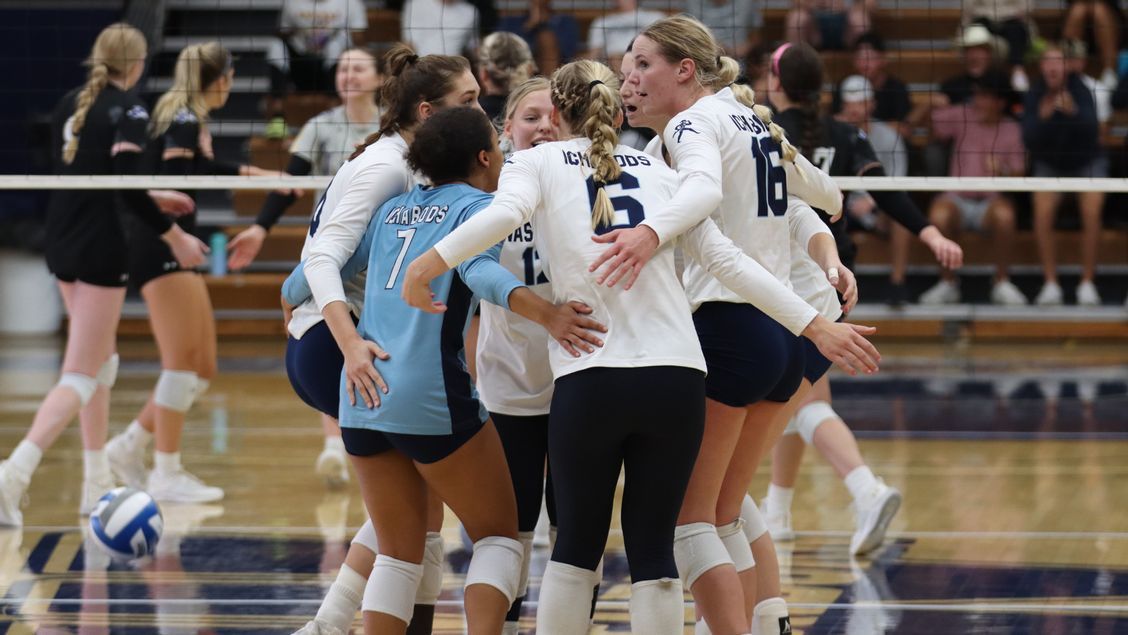 Washburn volleyball will put its 12-2 record on the line Friday and Saturday with MIAA road matches at Missouri Southern and Pittsburg State. [Photo courtesy of Washburn Athletics]

Washburn will open the weekend at Missouri Southern, which is 6-8 overall and 1-4 in the MIAA.

Southern picked up its first conference win with a five-set thriller against Missouri Western Tuesday.

The Lions have already surpassed their win total from last year when they went 4-26 (1-19 MIAA).

Washburn leads the all-time series, 45-34, and has won 33 in a row against Missouri Southern.

Pittsburg State enters the week with a 10-6 record (4-3 MIAA) and will host Emporia State on Friday night before facing the Ichabods on Saturday.

The Gorillas are also coming off an exciting five-set win, taking down Central Oklahoma on Monday evening.

The Ichabods have won the last 26 meetings against the Gorillas and own a 72-21 series advantage.

Washburn is 3-1 in true road matches this year while seven of the Ichabods' 12 victories have been sweeps.

A year ago the Ichabods won both of their matches with Missouri Southern and all three matches with Pittsburg State.

McMullen has had at least one ace in every match except one this season.

The Ichabod setters account for five of those double-doubles as Corinna McMullen has three and Sydney Conner two.

Jalyn Stevenson has three double-figure kills/digs matches and S. McMullen has one.The Ichabods fell at Central Oklahoma in four sets last week before bouncing back with a sweep at Newman.

Stevenson, a sophomore outside hitter, is ninth in the league with 150 total kills and knocked down a career-high 17 kills at Central Oklahoma last week.

Halle Meister is second in the conference and 11th in the nation with a .412 hitting percentage and has 121 kills while Kealy Kiviniemi recorded a career-high 16 kills in Wahburn's three-set win over Newman last Friday. She is fourth on the team with 74 kills and is hitting .326 on the season, which is the eighth-highest in the MIAA.

Sydney Pullen leads Washburn with 212 total digs and has had 12 double-figure dig matches with four being 20-plus dig performances.

C. McMullen has made all 14 starts at setter and leads the team with 305 assists. She dished out 11 assists and had a season-high 14 digs against Newman.

The Ichabods wrap up their five-match road trip next week with a Tuesday match at No. 6 Nebraska-Kearney before returning home for matches against Missouri Western and Central Missouri next Friday and Saturday. 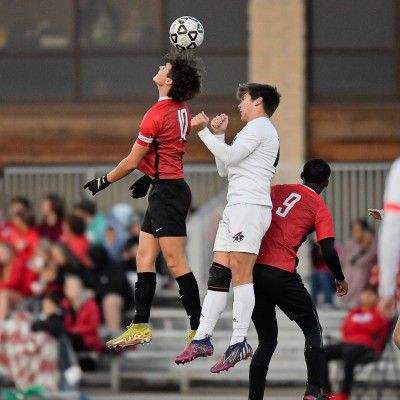