Linebacker Grant Bruner didn't get a whole lot of recruiting attention as a senior out of Gretna, Neb. and ended up accepting a walk-on offer from Washburn University. 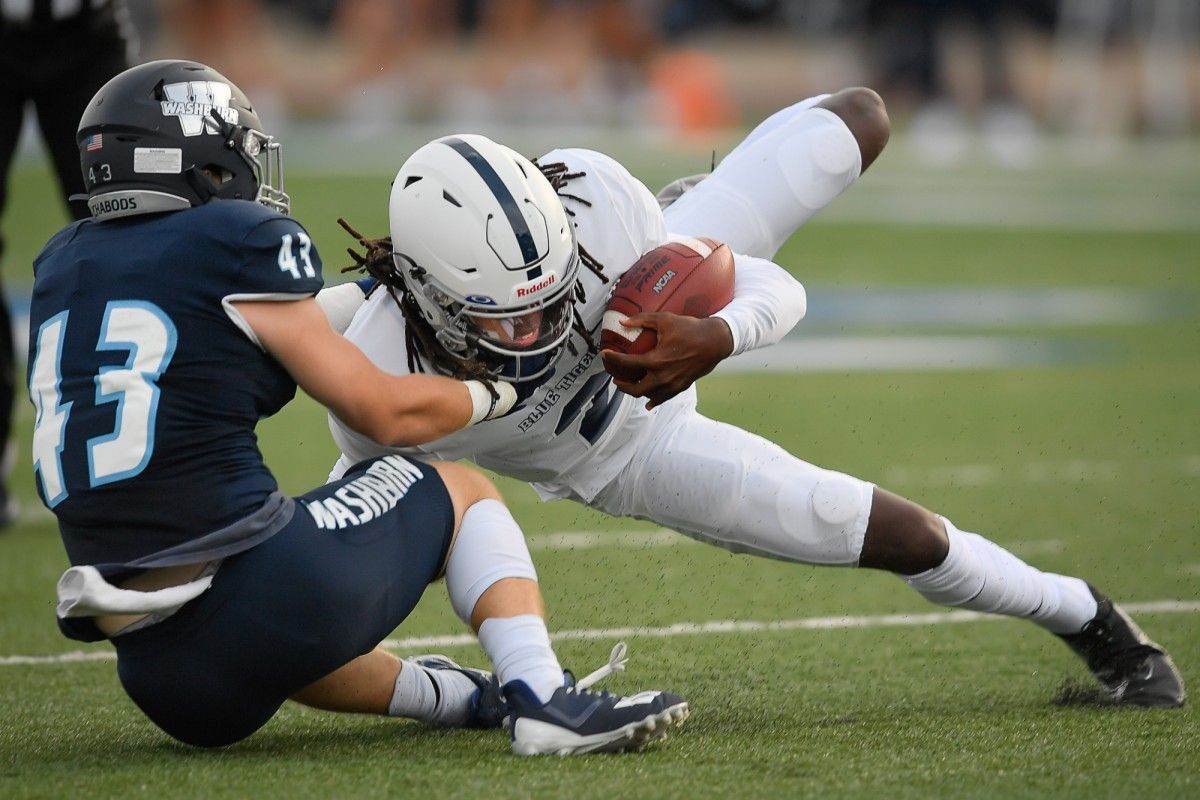 Fast forward to his senior season with the Ichabods and there's probably quite a few college football programs that wish they had that decision to do over again, with the 6-foot, 200-pounder currently leading the nation in tackles and coming off his best performance in a banner career at WU heading into Saturday's 1 p.m. matchup with 1-1 Nebraska-Kearney at Yager Stadium.

Bruner was in on 23 tackles with  two pass interceptions last week in a 40-32 MIAA road win at Central Missouri and is averaging a whopping 16.5 tackles through two games for the 2-0 Ichabods.

And Bruner can't help but be proud of what he's been able to accomplish since the humble beginnings to his college career.

"it's a surreal feeling,'' Bruner said. "There's been a lot of work and a lot of betting on myself. I always thought I could play at this level. I think I only had a couple of scholarship offers, Kearney was one of them, but I came down here and loved this place and I knew I could play here.

"Just being able to be where I'm at now, it's a good feeling and I couldn't have been here without family, teammates, coaches, everything. It's all helped me get to where I'm at.''

Bruner has been a tackle machine this season after having to struggle through a pesky hamstring injury a year ago that kept him on the sidelines for multiple games, including both of the Ichabods' regular-season losses to Nebraska-Kearney and Emporia State.

Bruner said it was particularly frustrating as a Nebraska native watching the Ichabods drop a 28-24 decision to UNK when Lopers star quarterback TJ Davis piled up more than 400 yards of total offense.

"I think I'm more nervous on the sidelines than I am in the game just because I can't control anything and you see things from the sideline you don't see when you're in the game,'' Bruner said. "So yeah it was frustrating because he was running wild a little bit and you're like, 'Son of a gun, I really think I could be out there helping and just add more depth and everything.'

"I'm excited to finally have a chance this year again.''

Bruner was able to return in time last fall to help the Ichabods earn an NCAA Playoffs berth, including a 20-tackle performance against Pittsburg State, and said it was an easy decision to return for his sixth and final year in the Washburn program.

"Absolutely,'' he said. "When COVID happened and they were dealing with trying to get extra years of eligibility, I knew right away I was coming back for the extra year and pretty much all the seniors in my class decided to come back.

"Especially with the success we had last year it was a no-brainer to come back and see if we can make a little bit of a deeper run.'' 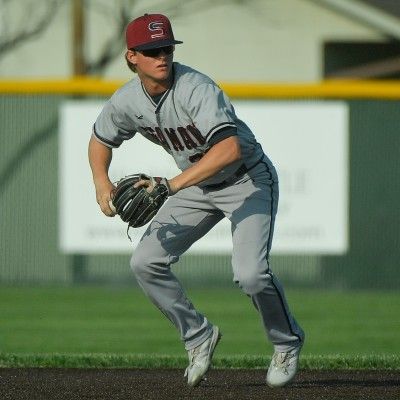