Editor's note: Shawnee County varsity coaches in all fall sports are encouraged to report their game/event results by email to This email address is being protected from spambots. You need JavaScript enabled to view it.. TopSports.news will post regular prep roundups throughout the season.

Hayden's football team got the test it expected from two-time defending Class 1A state champ Olpe in Friday night's season-opener, but the Wildcats combined some timely offense with stingy defense to end the Eagles' 26-game win streak with a 21-7 win at Hayden. 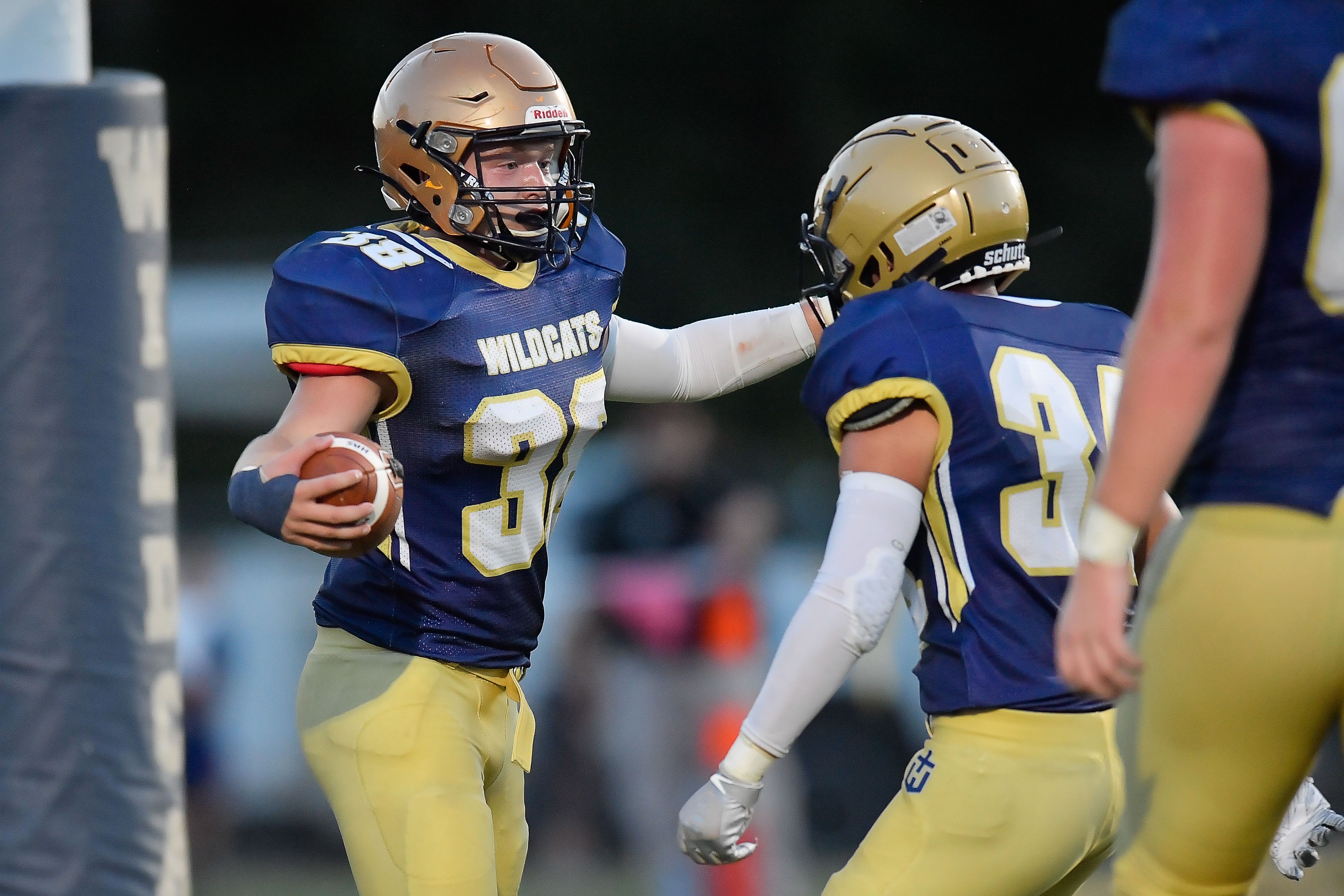 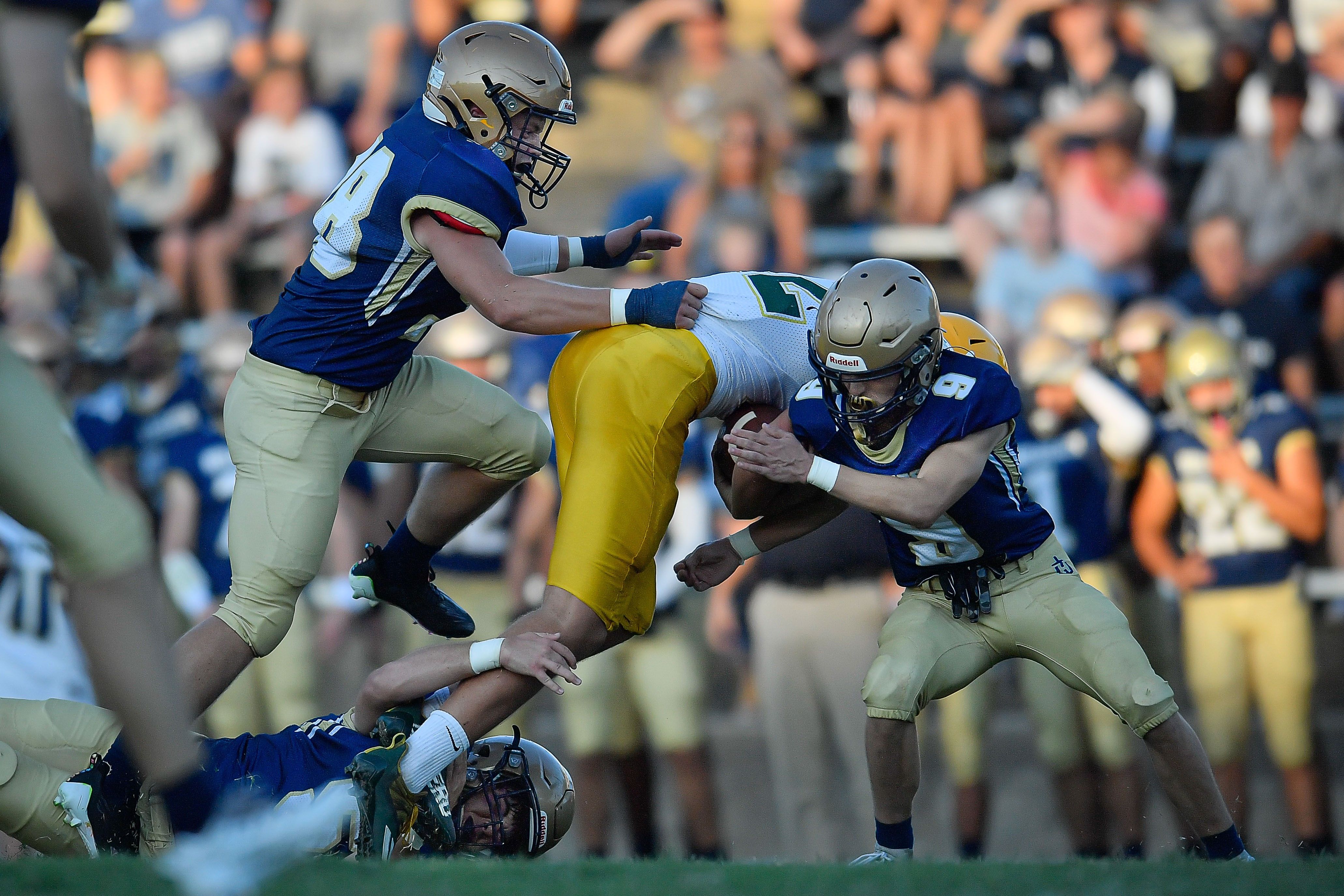 Hayden got a pair of interceptions from seniors JC Cummings and Dylan Foster and also recovered a fumbled punt before taking a 7-0 halftime lead on a 20-yard touchdown run from Cummings to cap a three-play scoring drive with 31 seconds left in the opening half.

The Wildcats boosted their lead to 14-0 on their first drive of the second half, with sophomore quarterback Jett Wahlmeier hitting sophomore Jensen Schrickel on a deep post pattern for the TD.

Hayden finished its scoring with an 83-yard scoring run from senior Ethan Florence with 8:56 left in the game.

Olpe used a long 14-play drive to get on the scoreboard late in the game on a 2-yard quarterback sneak from Truman Bailey.

Unofficially, Wahlmeier passed for 118 yards on a 10 of 12 performance with one interception while Hayden rushed for more than 230 yards.

WASHBURN RURAL 49, WICHITA EAST 42 -- Both offenses ruled the night, combining for 91 points, but it was a late defensive stand that allowed Washburn Rural to escape with a hard-earned 49-42 non-league road win.

Washburn Rural trailed on four diffferent occasions, including 42-33 late in the contest, but the Junior Blues scored the final 16 points to pull out the victory.

Junior JC Heim blocked a punt and senior Walker Thompson pounced on the ball in the end zone to give Rural an early 6-0 advantage.

The game was knotted at 22 at the half and the scorefest continued in the second half.

A touchdown run from senior Ma'kenttis Adams, a 2-point conversion from Osborn and a field goal from senior Dayten Smoot put Rural in front 33-28 but Wichita East answered to go in front by nine before Adams scored the game-winning TD on a 32-yard screen pass from DeWeese after a fumbled punt by East. DeWeese connected with Osborn for the 2-point conversion to account for the final score.

The Blue Aces challenged late, but Rural came up with a clutch goal-line stand, forcing a fumble at the 2-yard-line.

SILVER LAKE 28, RILEY COUNTY 21 -- Silver Lake opened the Logan Pegram era with a big road win, with the Eagles taking a 28-21 victory over Riley County in a battle between perennial small-school powers.

Pegram, a former Silver Lake star, coached his first game for the Eagles after taking over for C.J. Hamilton, who retired after the 2021 season as the state's winningest coach.

AXTELL 82, CAIR PARAVEL LATIN 38 -- Cair Paravel Latin, making its debut as a full KSHSAA member in football, put itself in position for a big upset before Axtell, the defending Eight-Man II state champs,  took control in the second half for an 82-38 victory over the Lions at Highland Park.

Cair Paravel, which won the KCAA title in 2021, led 26-22 at halftime before Axtell outscored the Lions 60-12 in the second half, including a 38-6 advantage in the fourth quarter.

CPLS junior quarterback Evan Will passed for 141 yards and four touchdowns on a 13 of 24 performance while sophomore Jase Pavlik went 10 of 18 passing for 108 yards and two TDs.

The Bears took a 6-0 lead in the first quarter and led 14-7 at the half before the two teams traded touchdowns in the third quarter to account for the final margin.

Rossville junior Camden Horak completed 12 of 25 passes for 197 yards and a touchdown while senior Kade Perine rushed for 40 yard and a TD and caught five passes for 116 yards. 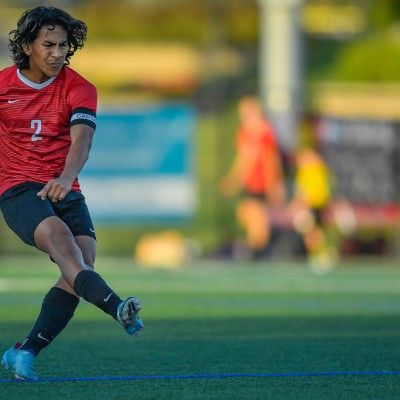