Former Dawg Schumacher goes from walk-on to weapon for ESU

Even though Cole Schumacher was a key contributor on back-to-back state championship teams at Rossville, he had to start all over again when he joined the Emporia State football team as a walk-on in the fall of 2017. 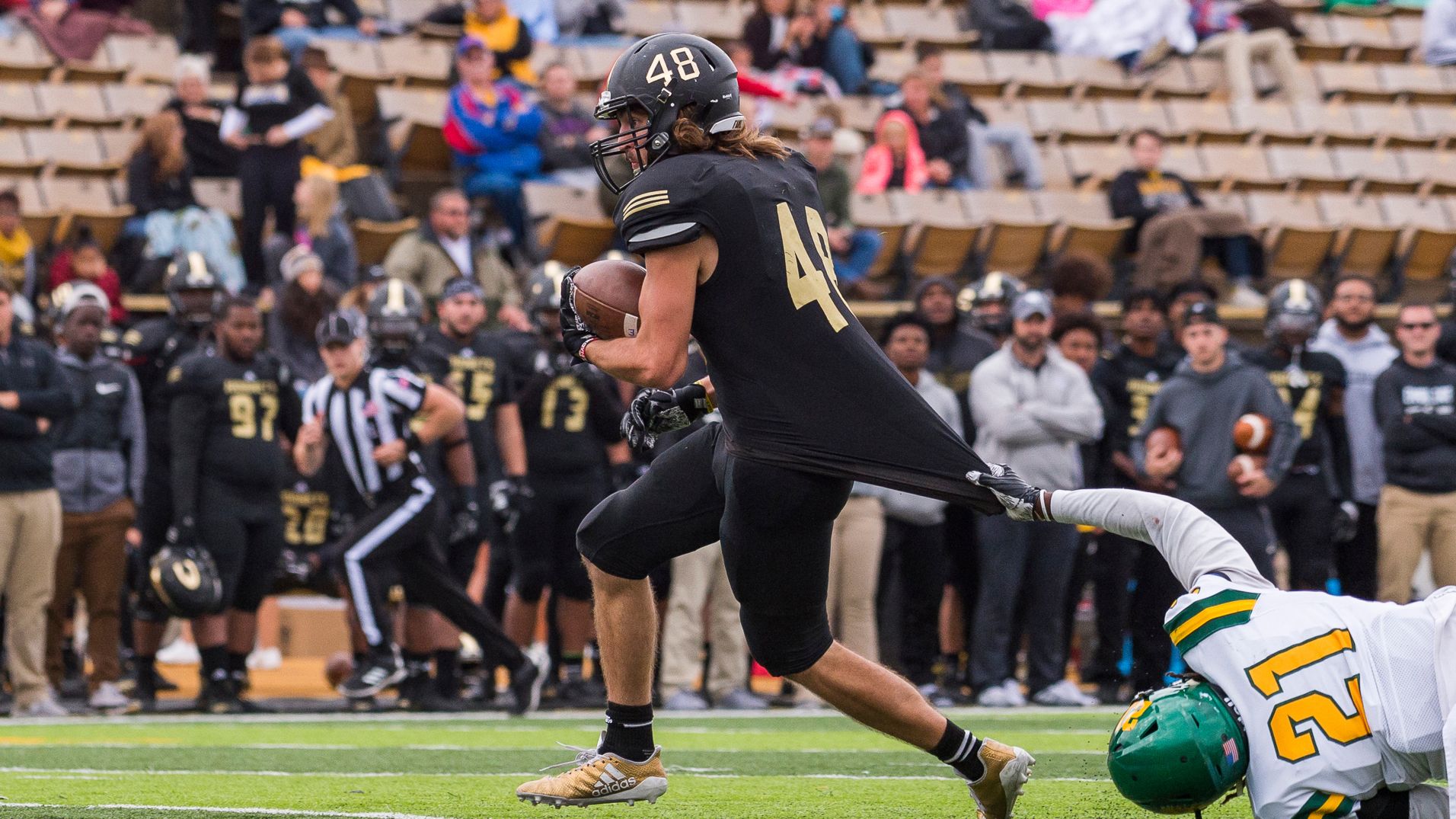 Emporia State six-year senior receiver Cole Schumacher is excited to have one last season in a Hornet uniform this fall. [Photo courtesy of Emporia State Athletics]

Fast forward to 2022 and the 6-foot-1, 193-pound six-year senior wide receiver is getting set to wrap up a very solid college career that has made Schumacher, as well as ESU head coach Garin Higgins, very proud.

"He's earned everything that he's got here,'' Higgins said. "I saw him in camp the summer before his senior year and thought he did a good job and I remember going to see him at Rossville High School and talking to him about walking on. I think sometimes you can tell whether or not a kid really cares about Emporia State and I could tell that he did at that time and he wanted to be a part of our football sprogram.

"We gave him an opportunity and he's made the best of it.''

Schumacher, Emporia State's second-leading receiver in 2021 with 40 receptions for 406 yards and three touchdowns, is also proud of what he's been able to accomplish in a Hornet uniform.

"As a Hornet one of our sayings, part of our DNA, is, 'We earn everything,' and I really took that to heart and I've been able to earn the things I've been given here,'' Schumacher said. "I'm very grateful for it and it's exciting. I'm very proud of it.''

Schumacher, who has already earned his bachelor's degree and is currently working on his master's degree, jumped at the chance to take advantage of his extra year of eligibility due to COVID and play one final season this fall.

"It was a really easy decision for me for a couple of reasons,'' Schumacher said. "I love this team, I love these people, they're really my family and I love being with them. And I'm going to go into coaching as my profession and I don't know how good it would look if I took off before my senior year.''

Schumacher's long-term plan in to become a college coach.

"I see our coaches every day and they just absolutely love what they do and I think I would, too,'' Schumacher said.

Schumacher, who has caught at least 40 passes two straight seasons, is part of a talented ESU receiving corps that includes former Topeka High star Corey Thomas and said the Hornets' depth at the position is a big benefit for him.

"People think that if you have a bunch of talent that it makes it harder to get balls, but no,'' Schumacher said. "They just open things up for you. If Corey Thomas needs double coverage that makes my job a little bit easier.''

Schumacher's focus this fall is to put a bow on what he said has been a blast all the way through his college career. 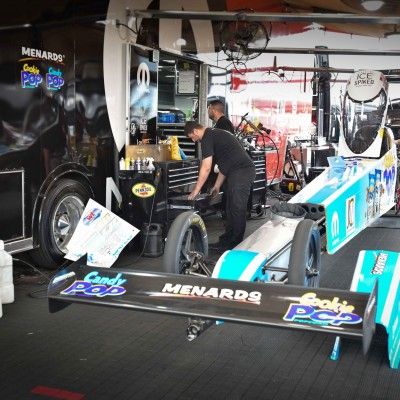