Camrie Caruso grew up around drag racing, with her father, Marc, and grandfather, Papa Joe, both veteran racers.

But Caruso's family didn't pressure her into the sport. They didn't have to.

"They never pushed it, it was always my choice,'' Caruso said. 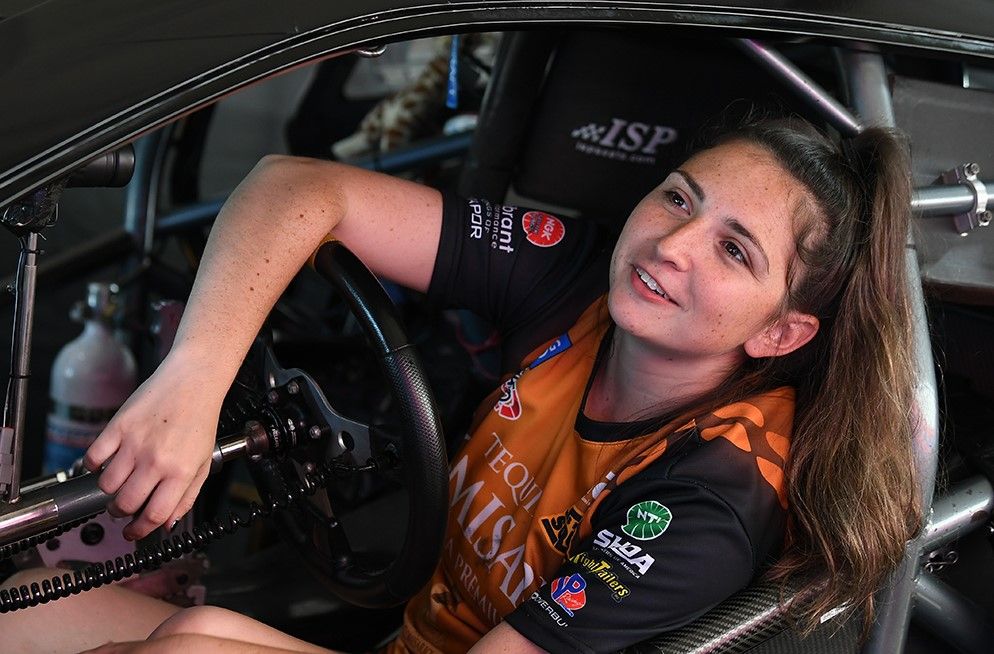 The 24-year-old Caruso competed in the Jr. Dragster, Super Comp, Top Alcohol Dragster and Mountain Motor Pro Stock ranks before making the jump to Pro Stock Car this season, becoming just the second woman to run a full season in the class.

"I've always wanted to do it, so it was always kind of the plan, in my head at least, to probably run either Pro Mod or Pro Stock,'' Caruso said in a phone interview. "I wasn't really too picky.''

Two-time Pro Stock world champ Jim Yates (left) is serving as crew chief for Camrie Caruso, helping Caruso reach a final round and earn a No. 1 qualiier position in her rookie season. [Photo by Auto Imagery]

Two-time world Pro Stock champ Jim Yates joined the family-run team over the winter as crew chief and Caruso has made an immediate impact, racing to a final round and earning a No. 1 qualifier in her rookie season while ranking in the top 10 in the extremely-competitive Pro Stock division all season.

"I feel like it's gone good,'' said Caruso, eighth in points entering the Menards NHRA Nationals Friday through Sunday at Heartland Motorsports Park. "We started really, really awesome. The first five races, six races were great. We kind of hit a struggle in the Western Swing and then at Seattle we started to come back from that.

"So honestly I think the team's doing really great together. It is a whole new team, so it does take some time to get used to each other and the way each other works and everything else, so I think we're pretty good. I think we're going to stay here for quite a long time.'' 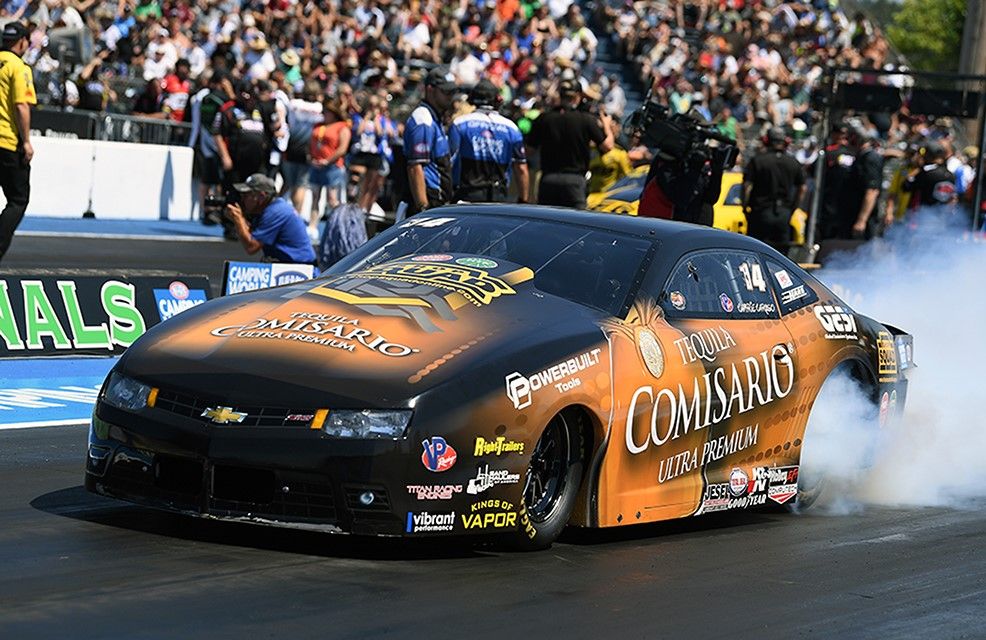 Caruso's goal now is to strengthen her points position over the next three races before the start of the Countdown to the Championship Sept.15-18 in Reading, Pa.

Caruso, who will drive the Tequila Comisario Chevrolet Camro this weekend, is currently just 32 points out of seventh place, 33 out of sixth and 75 out of fifth in the Pro Stock standings.

"We're going to finish out the regular season really strong and hopefully we'll be in fifth, sixth or seventh by the time we hit the first race of the Countdown,'' Caruso said. "From ninth and 10th it's really kind of less likely for you to win it, but anywhere eight and up you have a good chance of still winning the championship.

"We're going to continue to work hard and hopefully we'll move up a few spots and that will make it a little easier going into the Countdown.''

Caruso, who earned a business administration degree from SUNY Empire State College, will race in Topeka for the first time, checking off another new track in her rookie campaign.

"I think it's fun,'' she said. "I've been to a few this year so far. Sonoma was new, Seattle was new, Houston was new and I enjoy the new tracks. We'll go there and me and my crew chief (Yates) will walk the track and talk about what to expect because he's raced every track there is.''

The first round of Pro Stock qualifying is scheduled for 6:30 p.m. Friday, followed by a pair of qualifying sessions at 2 and 5 o'clock on Saturday. 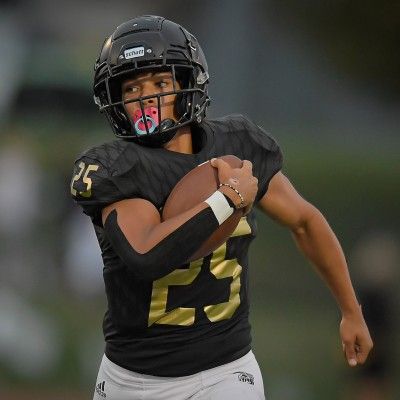