Silver Lake's Logan Pegram and Washburn Rural's Brad Johnston, who are taking over retiring Kansas coaching legends C.J. Hamilton and Kevin Hedberg, are part of a group of 19 new varsity head coaches who have been announced by Shawnee County high schools for the 2022-2023 school year. 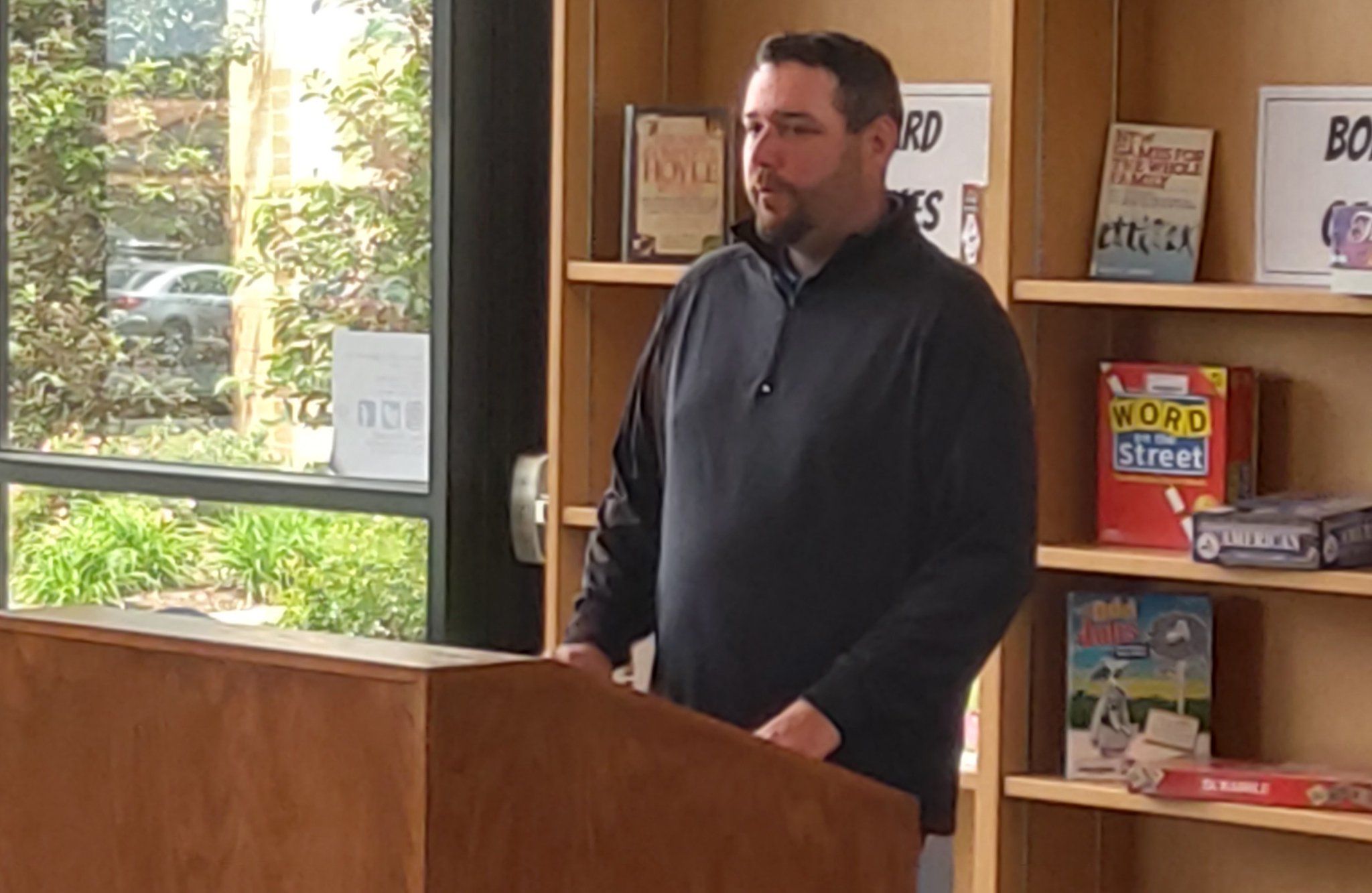 Brad Johnston will take over as Washburn Rural's tennis coach in 2022-2023, replacing Kevin Hedberg who retired after 32 years at the school. [File photo/TSN]

Pegram, a former Silver Lake standout, takes over as the Eagles' head football coach for Hamilton, the state's winningest football coach, who retired after 47 years at the school, while Johnston is the new Washburn Rural girls and boys tennis coach, replacing Hedberg, who led the Junior Blues to five state team championships in 32 seasons and coached a total of 43 years at Seaman and Rural.

Seaman girls soccer coach Tim Nussbaum will also coach the Viking boys team this fall, taking over from Jacob Kirmer, who accepted a coaching position out of state.

Cair Paravel will also have a new volleyball coach, with Craig Congdon taking over that position.

Russell Norton is the new head football coach at Topeka West, replacing Ryan Kelly, now on the staff at Washburn University, while Roger Laubengayer will coach the Chargers' boys wrestling team. West still has coaching positions to fill in softball and boys and girls swimming and diving.

Rene Langer and Issach Johnson will take over as the girls and boys tennis coaches at Highland Park while Marcie Hartwig will coach the Scots' bowling team and Trey Moss will coach Highland Park baseball.

Shawnee Heights is expected to returning all of its head coaches from 2021-2022 for this school year.