Retiring Silver Lake football coach C.J. Hamilton earned the No. 1 spot on TopSports.news' Top 10 Best of the Best Shawnee County Coaches list after ending his 47-year high school coaching career as the winningest coach in Kansas history and No. 15 all-time in the nation. 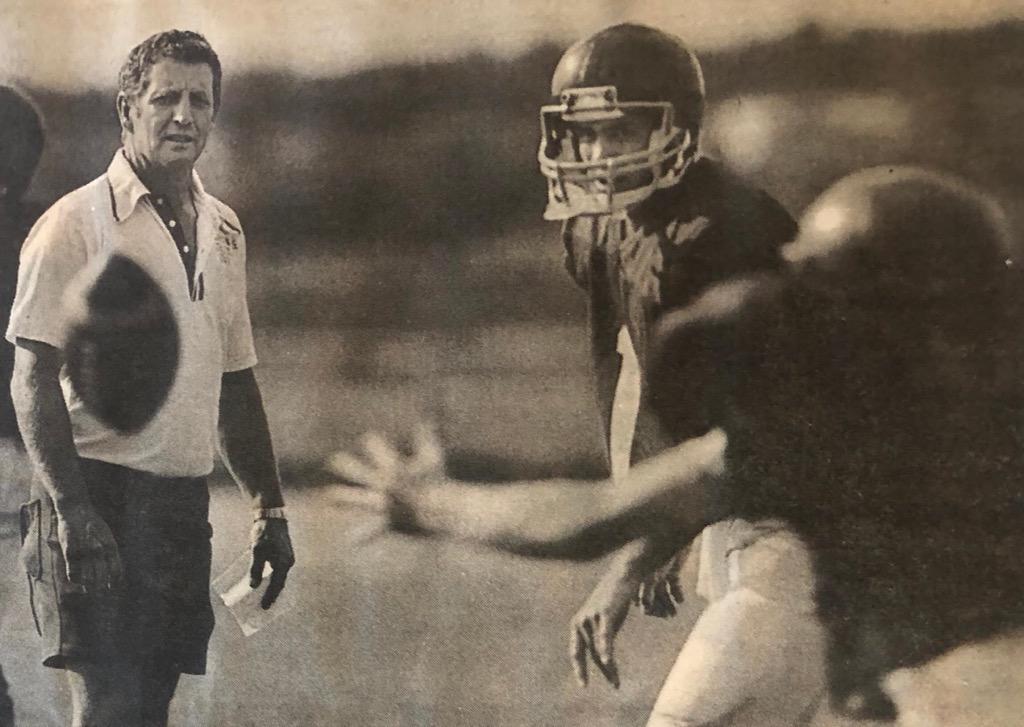 Former Washburn Rural coach Ron Bowen led the Junior Blues to three Class 5A state titles and a 6A runner-up finish during a 23-year stint at the school. [Submitted photo] 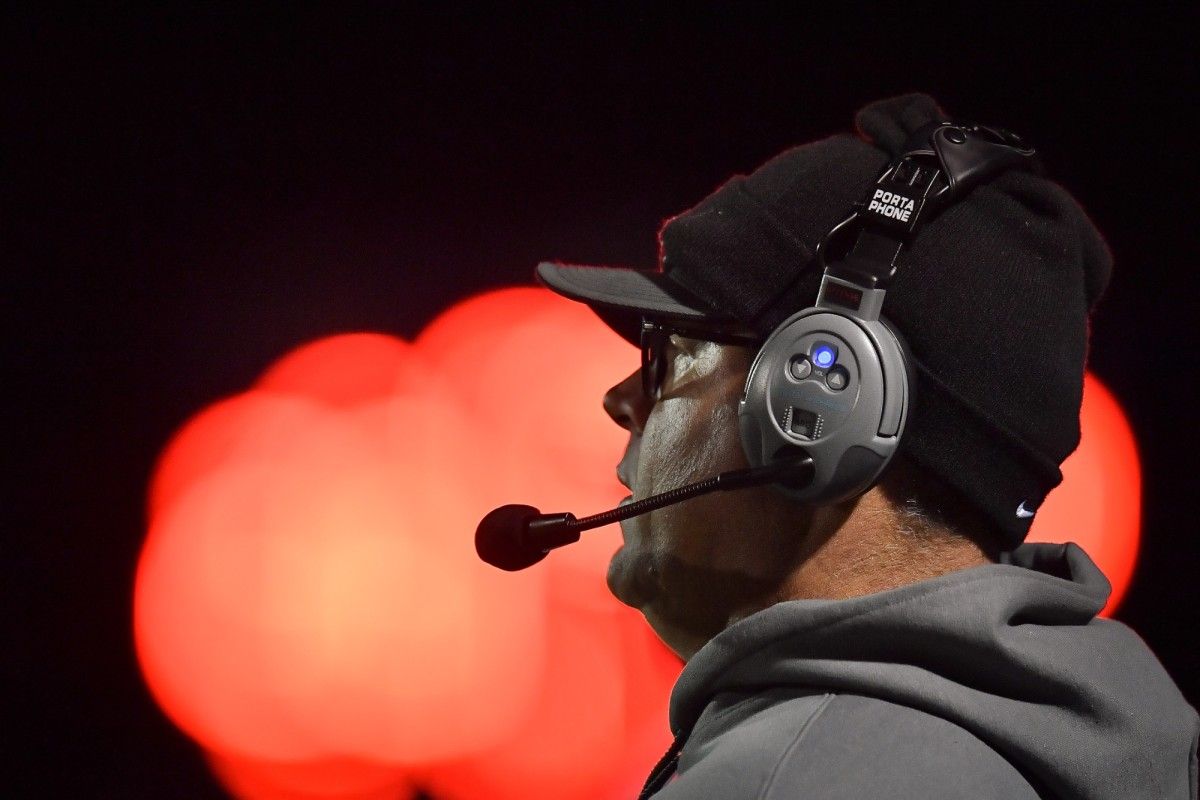 Rossville coach Derick Hammes has led the Bulldawgs to five state titles over the past eight seasons. [File photo/TSN]

Hamilton's victory total, titles and championship game appearances are all Kansas records while his 447 wins rank No. 15 all-time nationally.

Washburn Rural legend Ron Bowen, who won 156 games with three Class 5A state titles and a 6A runner-up finish in his 23-year career with the Junior Blues, earned the No. 2 spot on the Best of the Best list, just ahead of Rossville coach Derick Hammes, the most dominant coach in the county over the past decade with five state titles in eight seasons.

Rounding out the top five are Seaman legend Chuck Logan, who recorded seven undefeated seasons in the 1920s and 1930s, and former Hayden coach Tom Stringer, who led the Wildcats to a pair of undefeated 4A state titles.

Hammes earned the No. 1 spot in the Reader's Choice poll, garnering more than 2,000 votes, while former Topeka High coach Walt Alexander and Bowen finished second and third in balloting by TSN readers.

Current Hayden coach Bill Arnold, who has a state title and three state runner-up finishes, is No. 6 on the Best of the Best list while Topeka High's Buck Weaver, who won 100 games and had three undefeated seasons in the 1920s, '30s and '40s, is No. 7.

Former Topeka High coach Walt Alexander is No. 8 on the Best of the Best list, followed by Topeka West Hall of Famer Frank Walton and former Rossville and current Washburn Rural coach Steve Buhler to round out the top 10.

3. Derick Hammes -- Hammes is in the midst of a dominating run at Rossville, leading the Bulldawgs to five state championships over the past eight seasons, including four perfect seasons. The Bulldawgs are the two-time defending Class 2A state champs, posting back-to-back 13-0 records. Hammes was an assistant coach on Hayden's 14-0 Class 4A state championship team in 2004.

4. Chuck Logan -- Logan was a legendary coach at Seaman in the 1920s and 1930s, posting seven straight undefeated seasons from 1926 through 1932. Logan Junior High/Logan Elementary were named in honor of Logan.

5. Tom Stringer -- Hayden was a consistent state contender over Stringer's 15-year tenure, including perfect Class 4A championship seasons in 1998 and 2004 and a state runner-up finish. A Hayden graduate, Stringer posted a 130-35 record overall as the Wildcats' head coach.

6. Bill Arnold -- Arnold took over at Hayden after Stringer stepped down following the 2006 season and has continued the Wildcats' outstanding tradition. Arnold, 131-46 at Hayden, led the Wildcats to the Class 4A state championship in 2008 with a 13-1 record and Hayden has posted three second-place finishes.

8. Walt Alexander -- After taking over a Topeka High program that had suffered through 23 of 24 losing seasons and 11 straight when he arrived in 2006, Alexander built a consistent winner that posted eight straight winning seasons and 10 in his last 11 years with the Trojans. Alexander posted an 89-50 record at Topeka High, surpassing the combined victory totals of the seven Topeka High coaches who served before his arrival.

8. Jason Swift -- With the retirement of Hamilton, Swift is the dean of Shawnee County coaches (at their current school), entering his 19th season.

Next up: Golf Best of the Best Top 10 and Reader's Choice awards.