EDITOR'S NOTE: Over the coming weeks, TopSports.news will recognize Shawnee County's all-time coaching greats in 14 sports as part of our Best of the Best project. The project gets under way with baseball and readers will have the opportunity to vote through July 15, with the Top 10 in all categories announced in July and August. To cast a vote for the Best of the Best, click on: https://linkto.run/p/20HCOVC1 while email votes/nominations will be also accepted at This email address is being protected from spambots. You need JavaScript enabled to view it..

The list of contenders to get the nod as the top baseball coach in Shawnee County history has to start with former Seaman coach Steve Bushnell and former Silver Lake coach Alan Cunningham, who combined for an amazing 15 state titles. 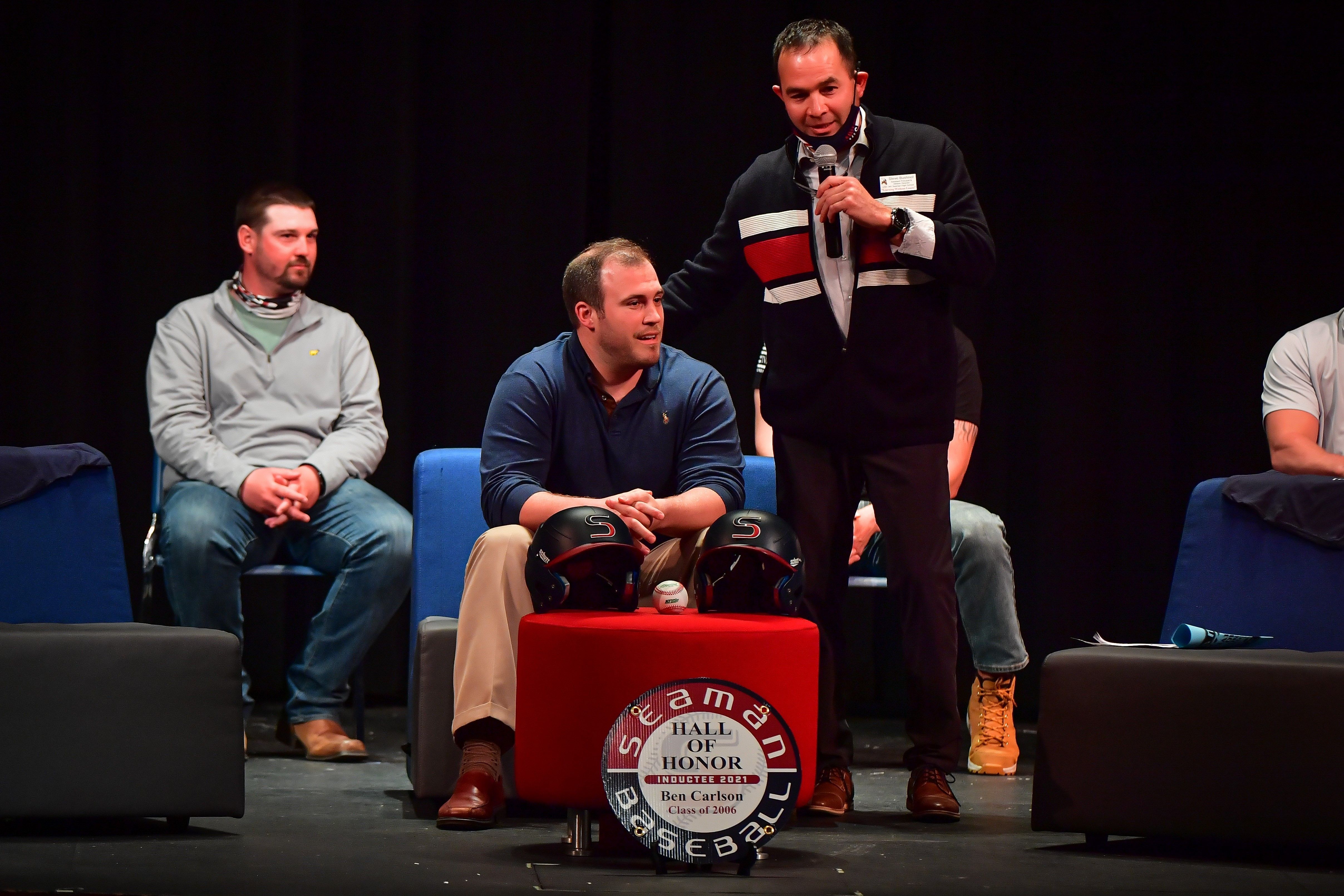 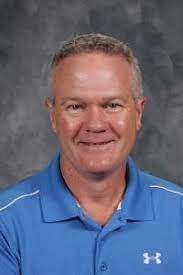 Bushnell led Seaman to nine Class 5A state championships before stepping into the athletic director's position at Seaman while Cunningham coached Silver Lake to six 3A titles.

But the list of top coaches certainly doesn't end there, with 10 of the 11 coaches on the nomination list producing at least one state championship.

Vote for your favorite candidate at https://linkto.run/p/20HCOVC1 while readers also have the option of writing in a name.

Vote as many times as you wish, with the only requirement that eligible candidates must have coached in Shawnee County as a head coach or assistant coach.

NEXT UP: Women's basketball (ballot will be published on TopSports.news on June 28). 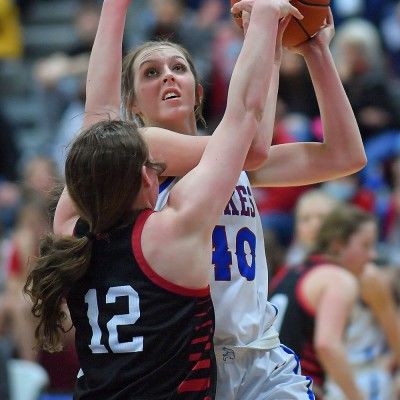