Rottinghaus, Letcher to be honored as Washburn Athletes of the Year 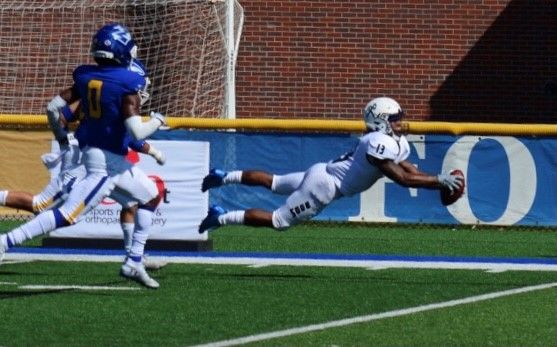 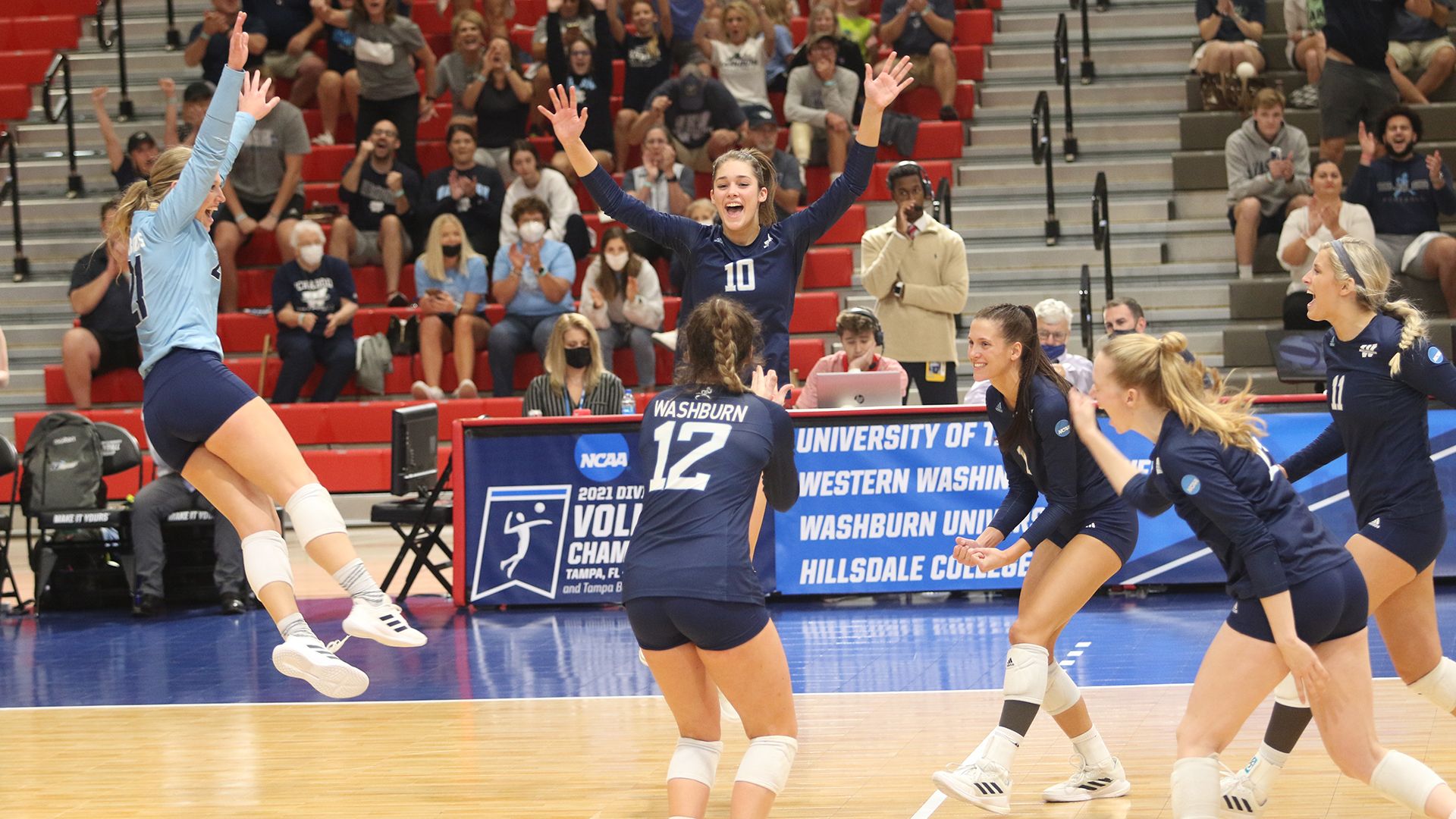 A Shawnee Heights graduate, Rottinghaus helped lead the Ichabods to a second-place finish in the NCAA Division II Volleyball Championships, leading the nation with 833 total digs and earning second-team All-America honors from the American Volleyball Coaches Association and the Division II Conference Commissioner's Association. Rottinghaus received the Ken B. Jones Award as the MIAA Female Student-Athlete of the Year.

Rottinghaus was voted to the all-tournament team in all five tournaments Washburn competed in and played in all 127 sets for the Ichabods. Rottinghaus became Washburn's all-time digs leader in the regular-season finale against Northwest Missouri. Rottinghaus scooped up 51 digs in a 3-1 victory at then-ranked No. 7 Central Missouri, tying Washburn's single-match record and setting the program record for most digs in a four set match. She had 24 matches with 20 or more digs and successfully received 394 service attempts, committing just eight errors for a .980 reception percentage. Rottinghaus led the team with 33 service aces and tallied 88 assists. Rottinghaus was named to the MIAA Academic Honor Roll and also received MIAA Scholar Athlete and MIAA Academic Excellence honors, closing out her career with a perfect 4.0 grade point average.

A four-year letter-winner in volleyball, basketball and softball at Shawnee Heights, Rottinghaus helped lead the T-Birds to three Class 5A volleyball tournament berths, including the 2016 state championship her senior year. Rottinghaus was a two-time All-State first-team selection as an outfielder in softball, helping the T-Birds win the school's first state softball title in 2017. 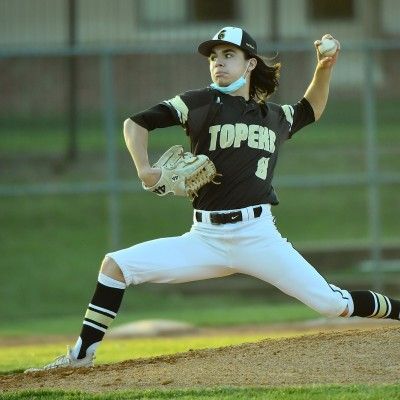