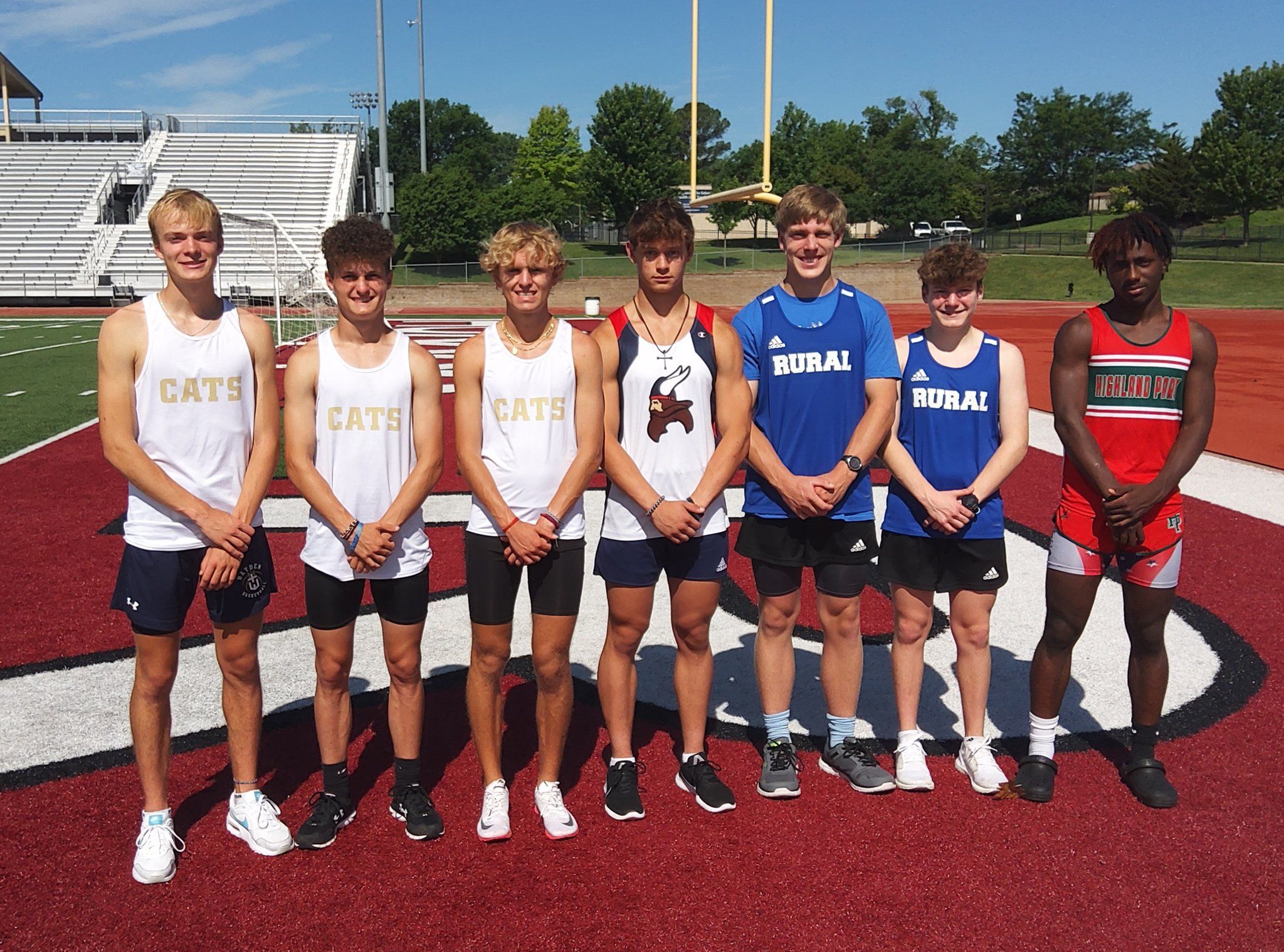 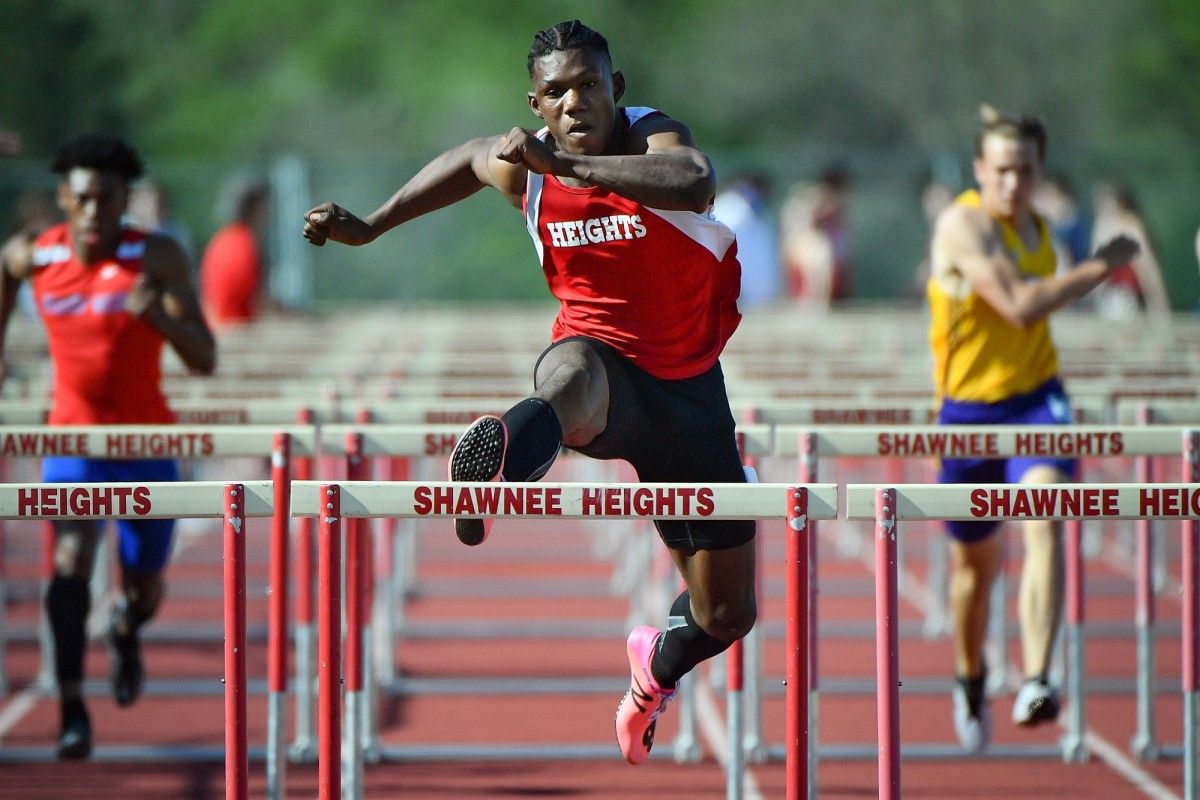 Newkirk, a Shawnee Heights sophomore, turned in a dominating performance in his final Class 4A state meet at Wichita State's Cessna Stadium, going three for three in his individual events with wins in the 800, 1,600 and 3,200-meter runs and setting 4A state meet records in the 1,600 and 3,200.

And while Newkirk was undoubtedly the biggest star of Shawnee County's state boys contingent, he wasn't the only star, with Highland Park junior Tre Richardson and Hayden freshman Jensen Schrickel also making it to the top of the podium and 15 members of the All-Shawnee County team earning state medals.

Richardson won the 5A 200-meter dash, finished second in the triple jump and fith in the long jump while Schrickel won the 4A long jump and was a three-time state medalist.

Hayden junior Jake Muller was the runner-up in the 4A 300-meter hurdles, finished seventh in the 110 high hurdles and was part of the Wildcats' third-place 4 x 400 relay team along with Schrickel.

Silver Lake senior Carson Johnson was the 3A runner-up in the 300 hurdles while Washburn Rural senior thrower Zach Sulzen-Watson finished second in the 6A discus and added a third-place finish in the shot put.

Topeka West senior Zsamar Sipple finished third in the 5A long jump and fourth in the triple jump while Charger junior Lenny Njoroge took fourth in the 3,200.

Shawnee Heights junior Jordan Garvin finished fourth in the 5A 300 hurdles while senior Ja'Laven January took fourth in the 200 and sophomore Jackson Esquibel was sixth in the 3,200. T-Bird star junior sprinter and hurdler Jeremiah Smith missed the state meet with an injury after winning three events in the 2021 state meet.