Washburn University volleyball star Faith Rottinghaus has been named the female winner of the MIAA's prestigious Ken B. Jones Award. 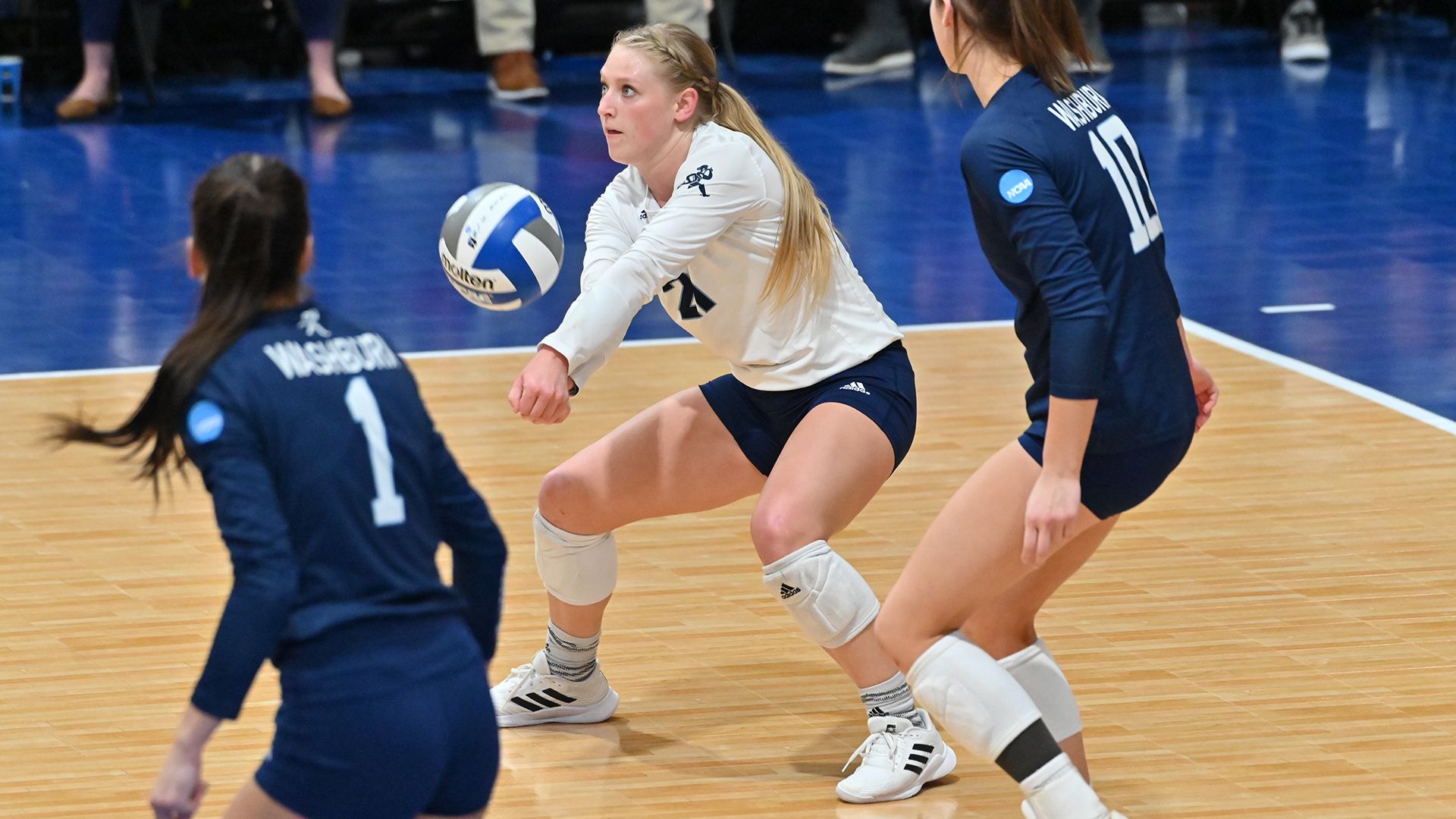 Rottinghaus was announced as the Ken B. Jones winner Monday night at the MIAA Award Celebration. The award recognizes the MIAA's top female and male student-athlete.

Rottinghaus, a Shawnee Heights graduate, completed her Ichabod volleyball career last fall, helping lead Washburn to the 2021 NCAA Division II National Championship Match, with WU finishing as the national runner-up with an overall record of 31-6 an 17-3 the MIAA.

Rottinghaus led NCAA Division II with 833 total digs and ranked third in the nation with 6.56 digs per set. She also led the Ichabods with 33 service aces and posted a service reception percentage of .980.

She was named a 2021 All-American by the AVCA and D2CCA and was named to the All-MIAA first team for the third time in her career.

She received the NCAA’s Elite 90 Award, becoming the first Washburn student-athlete and first MIAA volleyball player to receive the honor.

Rottinghaus is a five-time recipient of the all three of the Association’s academic honors (Academic Honor Roll, Scholar-Athlete and Academic Excellence). She has been an active member of SAAC and the Exercise Science and Rehab Club all four years at Washburn. She has also delivered Meals on Wheels throughout the Topeka community.

Malcom, a fifth-year senior wrestler from Glenwood, Iowa helped lead the Lopers to the 2022 National Title with a program-record 127.0 points. Malcom was crowned the individual National Champion at 165 pounds.

Malcom finished the 2021-22 season with an overall record of 30-2, including a flawless 24-0 record against Division II opponents, scoring them by a 40-2 margin.

Malcom is currently pursuing his master’s degree at Nebraska Kearney. 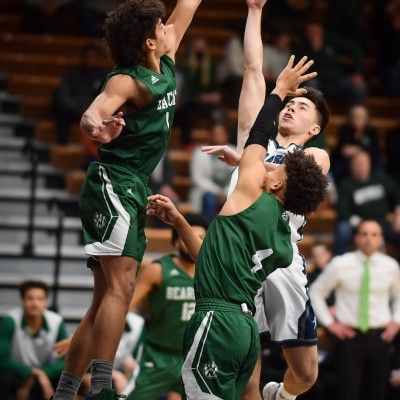