Cair Paravel Latin and No. 7 Hayden captured Class 4A-1A regional girls soccer championships on Thursday, setting up a state quarterfinal matchup between the Lions and the Wildcats next Tuesday at the Bettis Family Sports Complex. 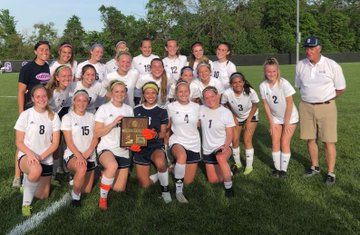 Hayden soccer poses for a team picture after winning a Class 4A-1A regional title with a 1-0 win at Louisburg on Thursday. [Photo/Hayden soccer]

Cair Paravel rolled to a 9-0 win over Bishop Seabury in its regional final Thursday at Bettis while Hayden earned a 1-0 road victory at Louisburg.

With the victory Cair Paravel improved 14-3-0 on the season.

Junior Sloane Sims scored the game's only goal in the first half and Hayden made it stand up the rest of the way.

Senior Abby Dodd was credited with the assist on Sims' goal as Hayden improved to 10-6-1 on the season.

Next Tuesday's quarterfinal will be played at 4:30 p.m. at Bettis.

The winner of that game will move on to the 4A-1A state tournament Mary 27-28 at Hummer Sports Park.

Rossville softball wrapped up its suspended Class 3A regional final on Thursday in Sabetha, taking a 9-3 win over Nemaha Central to earn a berth in next week's Class 3A state tournament at the Twin Oaks Complex in Manhattan. 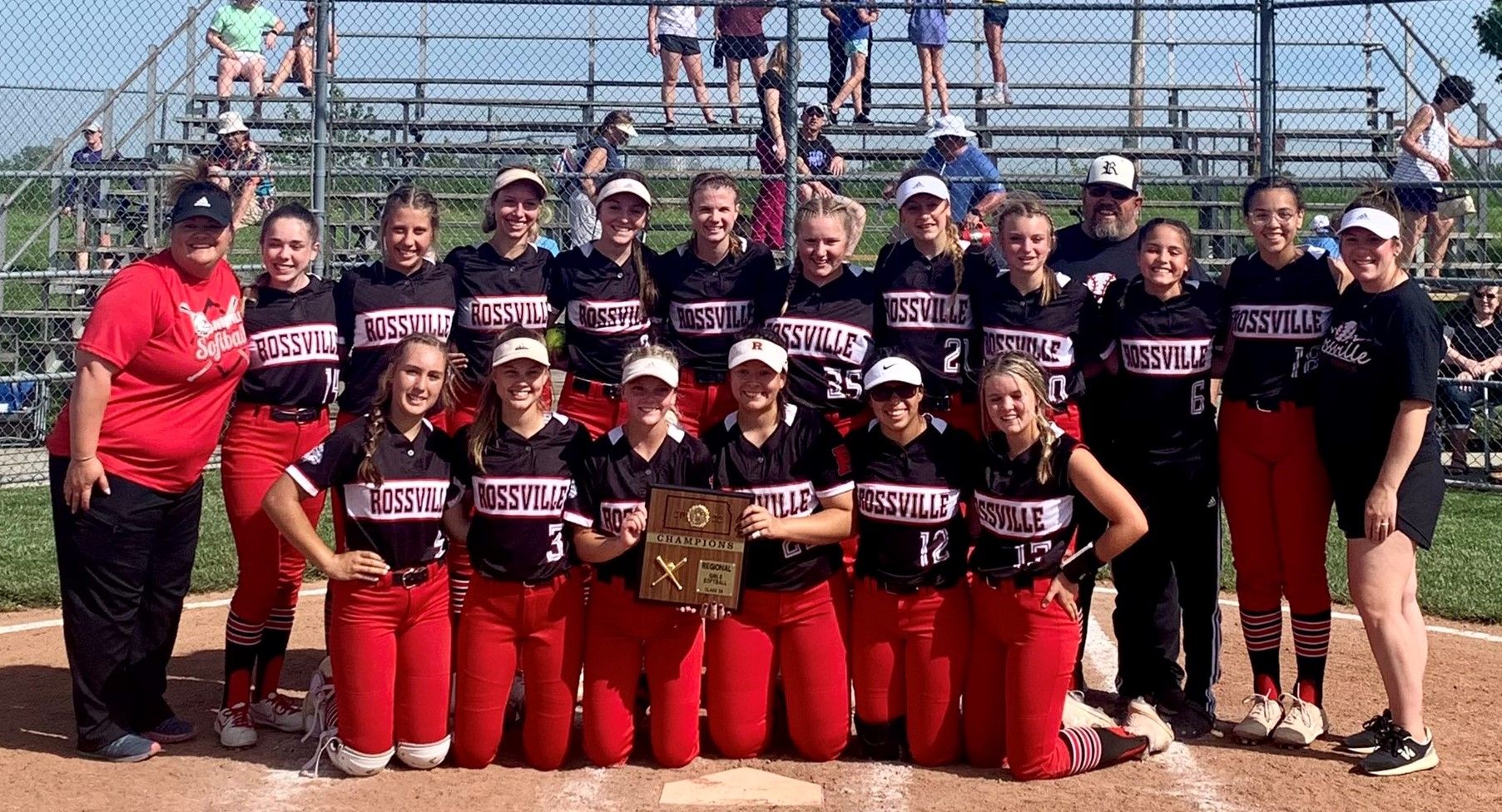 Rossville softball poses for a team picture after earning a Class 3A state berth with a 9-3 win over Nemaha Central Thursday at Sabetha. [Submitted]

The state semifinals will be played at 11 a.m. next Friday, followed by the championship game at 1:30 p.m.