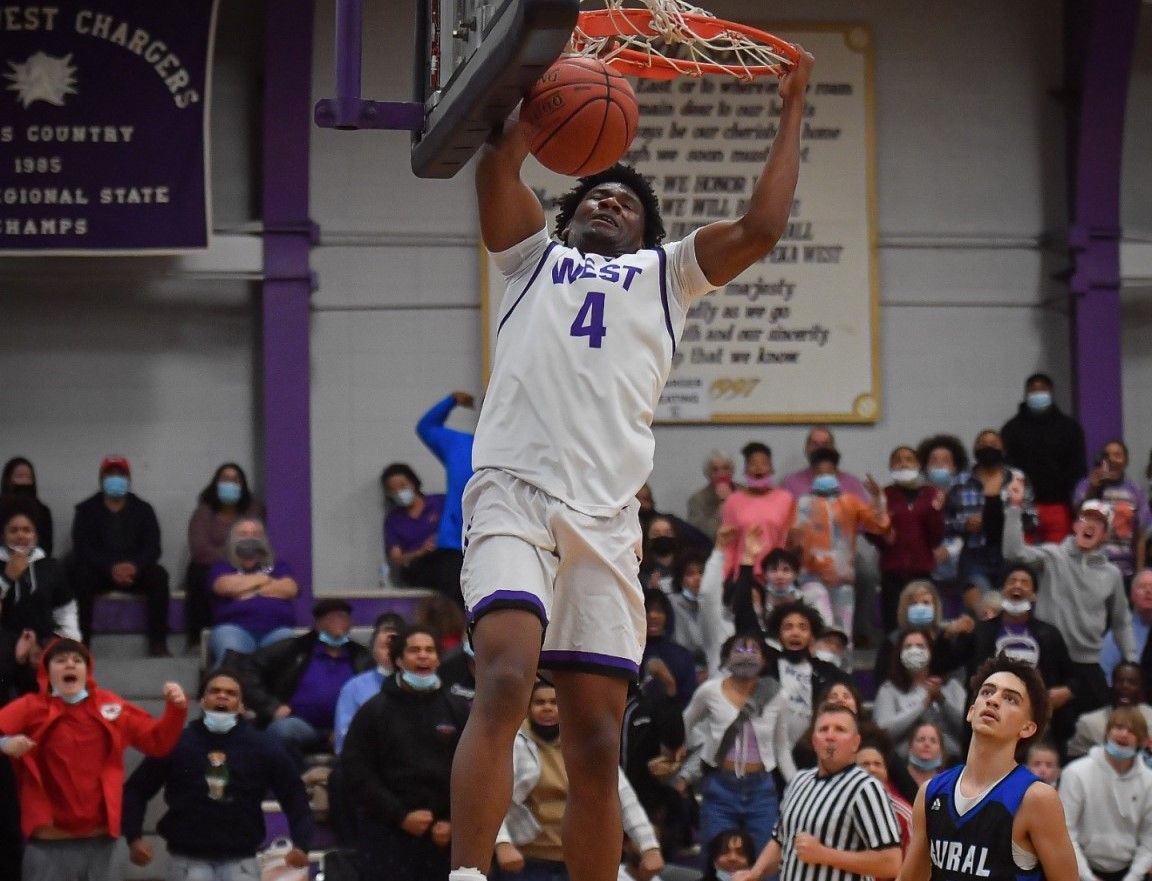 Topeka West star Elijah Brooks has been picked to play for the Blue team in the KBCA All-Star Game on June 18 in Salina. [File photo/TSN] 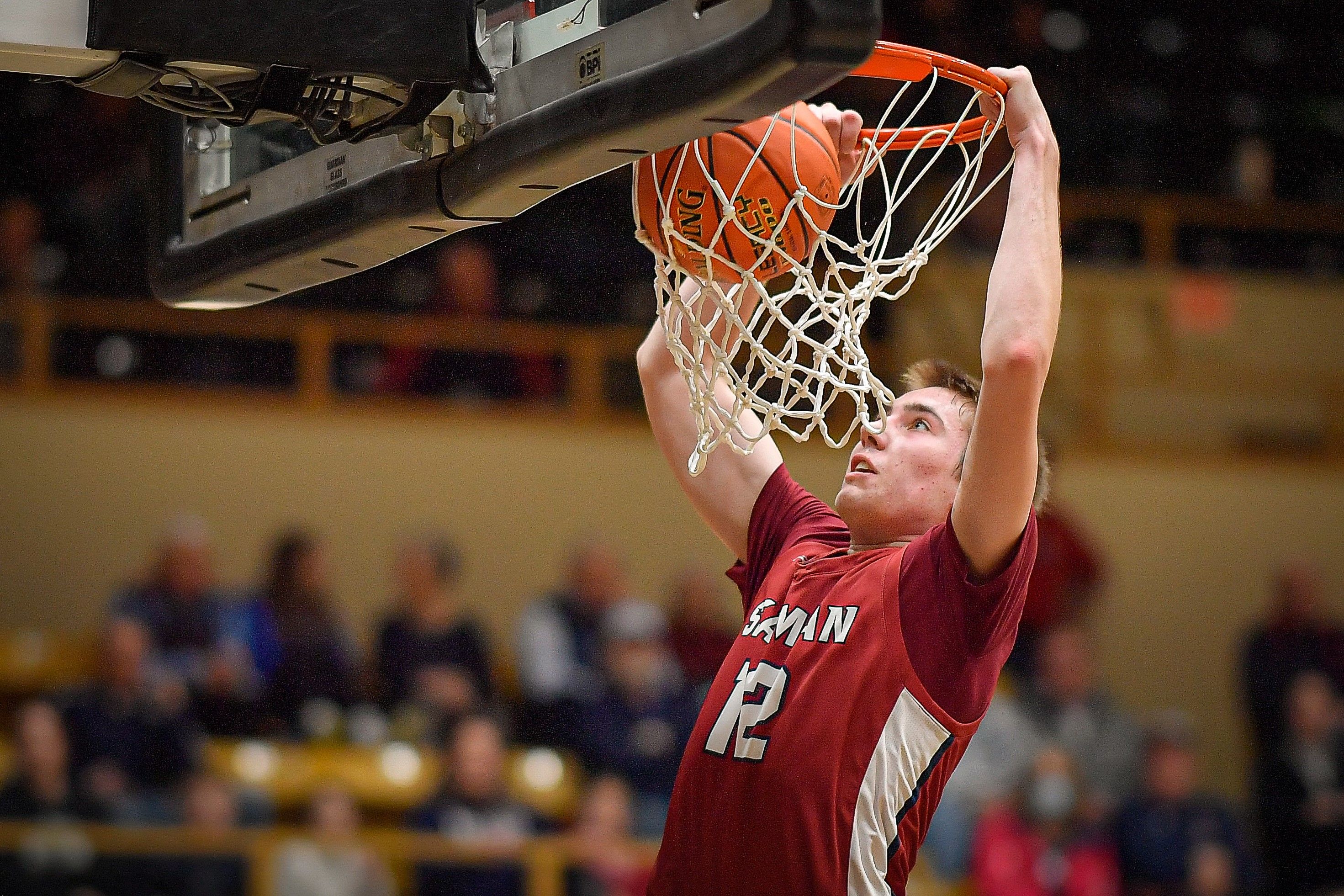 Seaman standout Ty Henry has been chosen to play for the Gold team in the KBCA All-Star Game on June 18 in Salina. [File photo/TSN]

Brooks helped lead Topeka West to the Class 5A state tournament as a senior while Henry helped lead Seaman to the school's first-ever 5A state championship.

Washburn Rural coach Kevin Bordewick, who coached the Junior Blues to their second 6A state title since 2019 (his ninth title overall), will serve as an assistant coach for the Blue team in the KBCA All-Star girls game.

Former city high school coaches Bryce Stallard and Mike Brinsko will be inducted into the KBCA Hall of Fame.

Stallard, who passed away in 2006, coached Washburn Rural to the Class A state boys championship in 1960 while Brinsko had a successful run at Highland Park before moving to Shawnee Mission West. 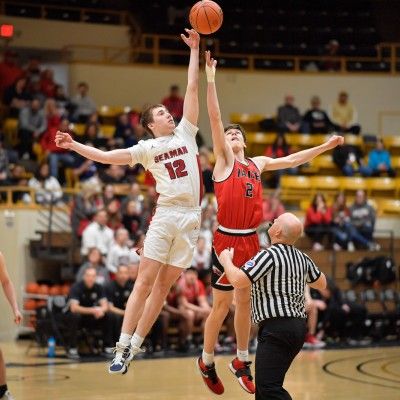