Cair Paravel Latin got a pair of goals and an assist from sophomore Katherine Keys as the Lions rolled to a 5-0 win over Heritage Christian on Tuesday.

The Lions, who improved to 4-3, also got goals from Sage Schwartz, Zahra Lewis and Allison Schwarz.

Sawyer Schwartz got the shutout in goal for the Lions.

Sophomore Jill Lenherr scored the game's only goal off an assist from senior Kate Roeder as Hayden improved to 5-0-1 with a 1-0 non-league victory over Baldwin.

Senior Macy Smith and junior Hannah Schmitz combined for the shutout in goal for the Wildcats. 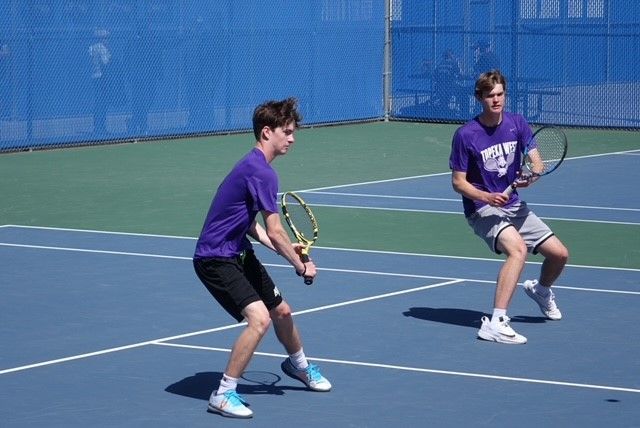 The Chargers' next meet is the Topeka West Invitational on April 19 at Kossover Tennis Center. 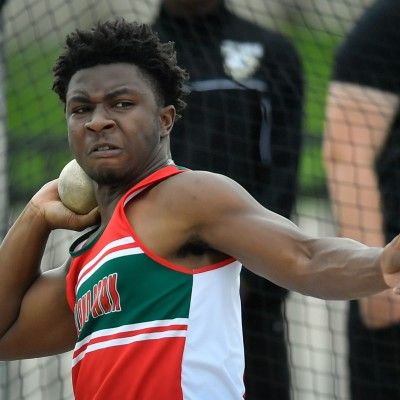