The second of two midseason tournament weeks for Shawnee County prep basketball teams is on tap this week, with eight county girls teams set to compete in five tournaments.

Following is a tournament by tournament look at this week's events involving county teams:

Highland Park will open its tournament bid at 6 p.m. Thursday against Wichita Heights in Topeka High's main gym, followed by Topeka High against Blue Valley Southwest at 7:30 p.m. in the main gym.

Seaman will take on Shawnee Mission North in a 7:30 first-round game Thursday in High's auxiliary gym, following a 6 o'clock contest between Maize and Shawnee Mission East. 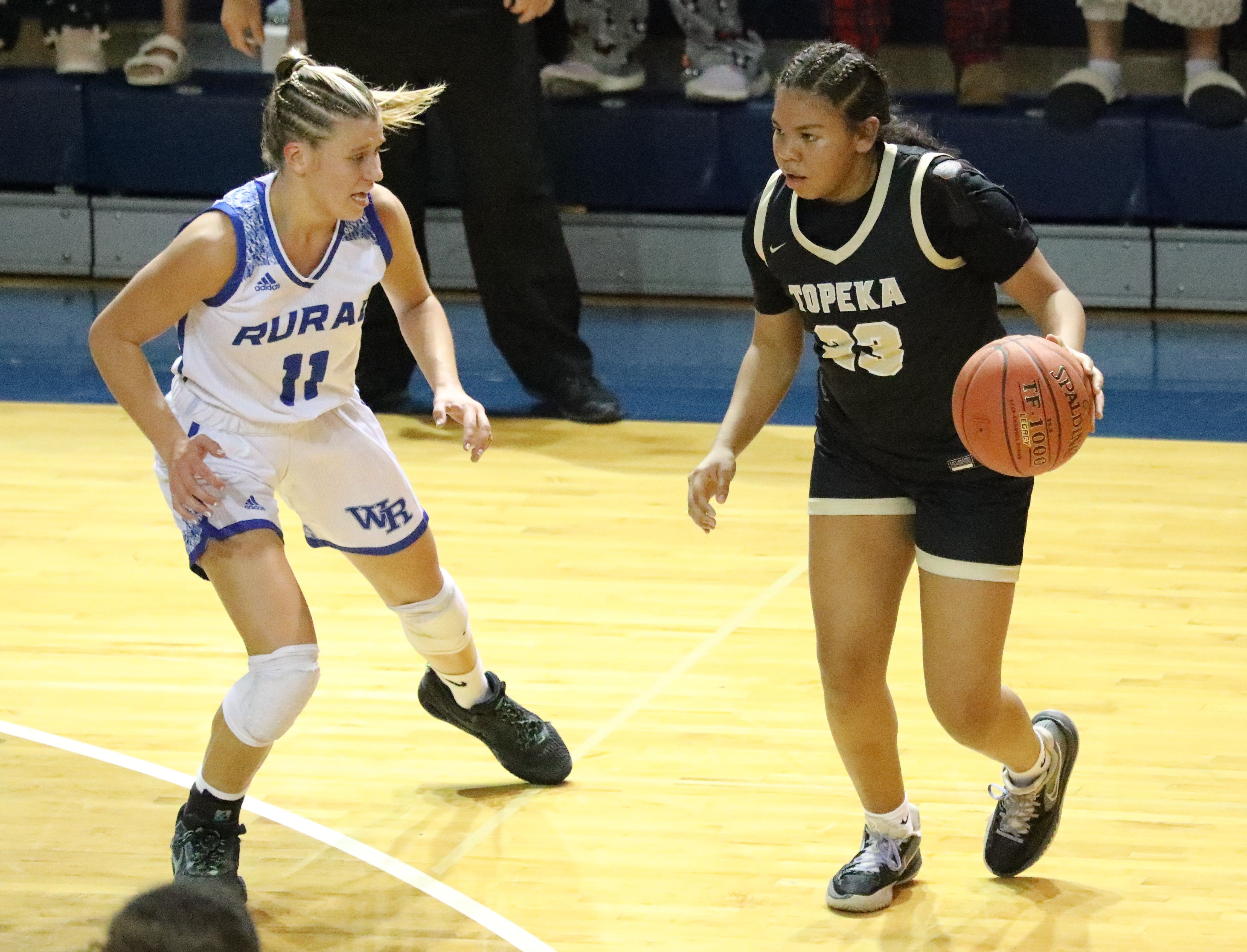 Topeka High enters the tournament with a perfect 9-0 record after a 59-33 win over Hayden while Seaman is 6-3 and Highland Park 1-10.

Seaman is coming off a 49-18 win over Topeka West while Highland Park dropped a 65-33 decision to Hayden in its most recent game.

The Topeka High-Blue Valley Southwest and Maize-Shawnee Mission East winners will square off in Friday's first semifinal at 6 p.m. while the winners of the Highland Park-Wichita Heights and Seaman-Shawnee Mission North first-round games will clash in the second semifinal at 7:30 p.m. Friday. Both of those games will be played in the main gym.

The place games will be played on Saturday, capped by the championship game at approximately 2:30 p.m. 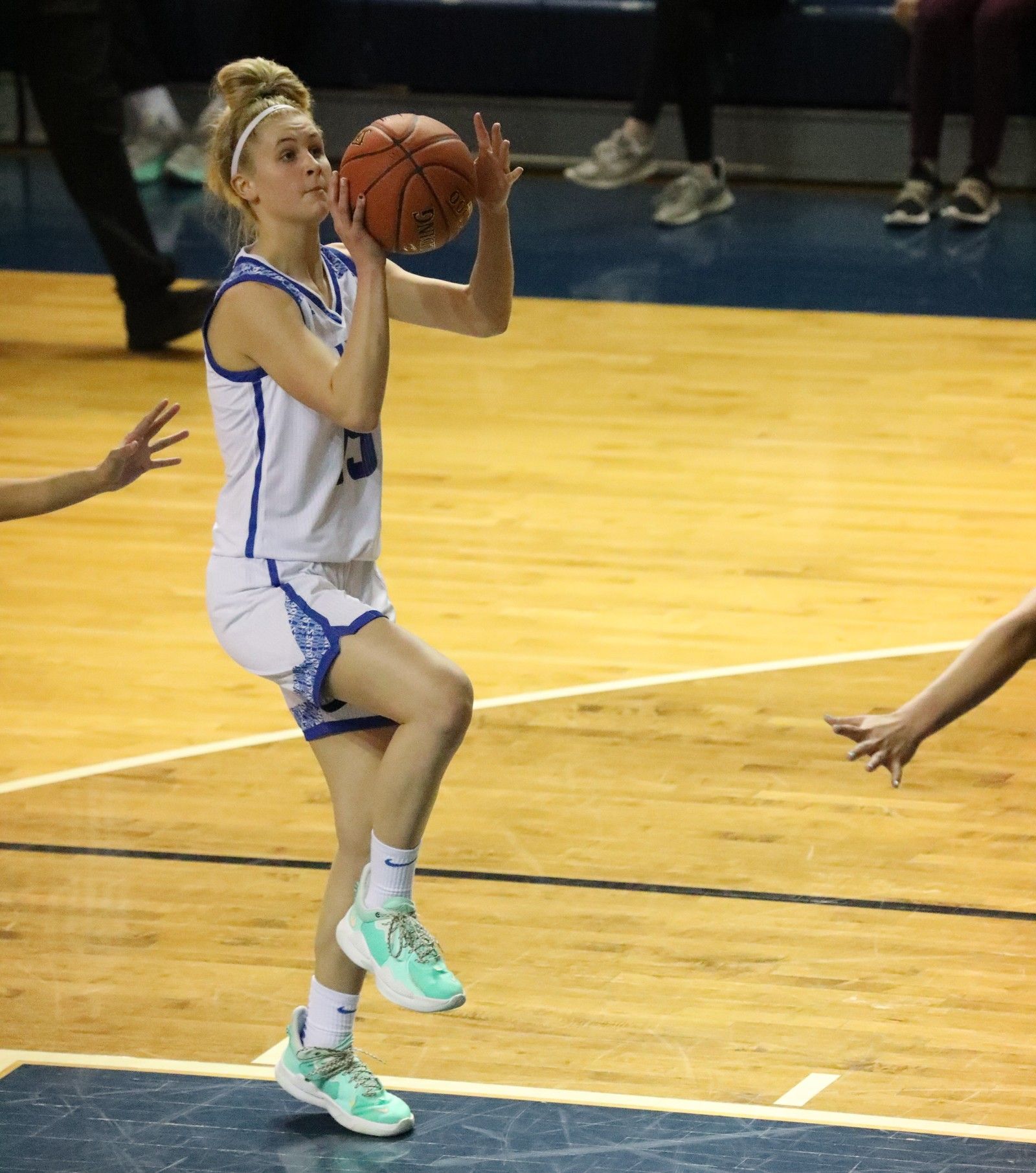 Washburn Rural, which is 9-1 on the season and 1-10 Topeka West are on the same side of the bracket, with Rural facing Leavenworth in a 6 p.m. first-round game on Thursday while Topeka West will play Derby at 7:30.

On the other side of the bracket, Free State will face Shawnee Mission East in a 3 p.m. first-round game Thursday while Lawrence will take on Schlagle at 4:30.

The winners of the Washburn Rural-Leavenworth and Derby-Topeka West games will advance to a 7:30 p.m. tournament semifinal on Friday following the 6 o'clock semifinal between the Lawrence-Schlagle and Shawnee Mission West-Free State first-round winners.

The place games will start at 10:30 a.m. on Saturday, with the tournament championship game set for 3 p.m. 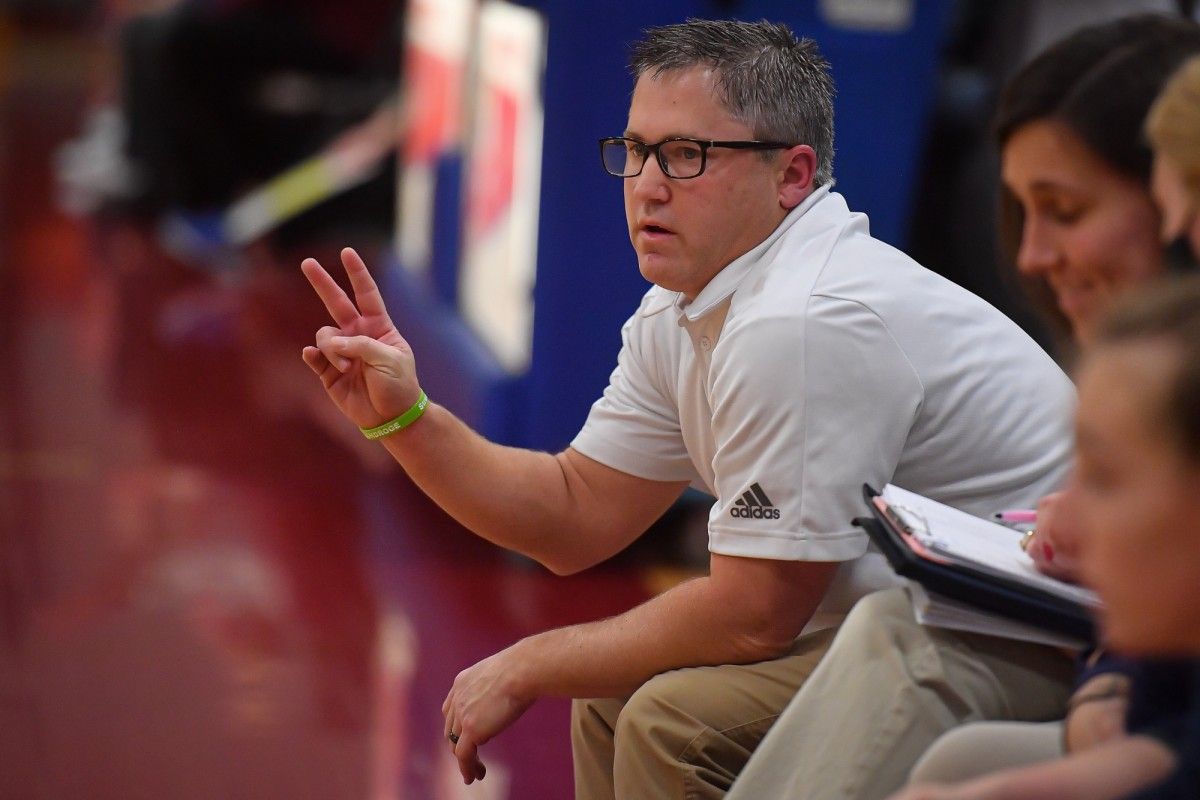 Also on that side of the bracket are Nemaha Central and Louisburg, who will face off in a Tuesday first-round game at 6:30.

The Hayden-Baldwin and Nemaha Central-Louisburg winners will advance to a 6:45 p.m. semifinal Thursday.

On the other side of the bracket, Lansing will play Wellsville in a 5:15 p.m. first-round game, followed by a 6:45 game between Jefferson West and Spring Hill.

The winners of those games will play a 5:15 p.m. semifinal on Thursday.

The place games will be played on Saturday, with the championship game set for 5 p.m.

Hayden is 5-3 on the season after a 65-33 win over Highland Park last Friday. 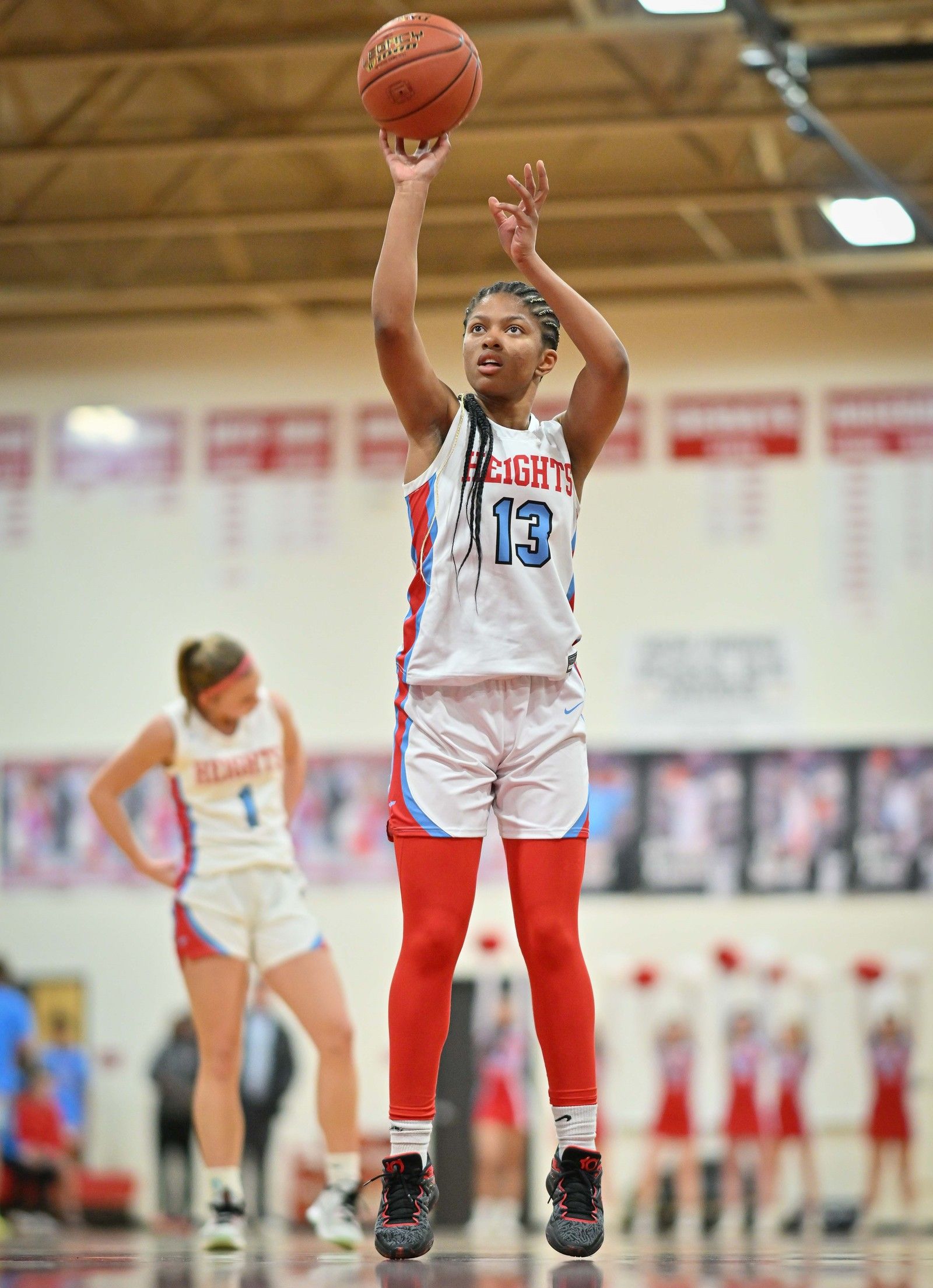 Junior Emari Doby and the Shawnee Heights girls will compete in this week's Glacier's Edge tournament at Emporia. [File photo/TSN]

Shawnee Heights will compete in the Glacier's Edge tournament, kicking off its tournament bid with a 5:30 p.m. first-round game against Wichita Southeast in Emporia's north gym.

Also on the T-Birds' side of the bracket are Hutchinson and Great Bend, who will meet in a 7 p.m. first-round game on Thursday (north gym).

The Shawnee Heights-Wichita Southest and Hutchinson-Great Bend winners will face off in a 6:15 p.m. semifinal on Friday.

Shawnee Heights, 5-3 on the season, has been idle since a 65-3 United Kansas Conference win over Turner.

On the other side of the bracket, Wichita Life Prep will play Eisenhower and Emporia will take on Wichita South in Thursday's opening round, with the winner of those two game playing a 7:45 semifinal on Friday.

Place games will be played on Saturday beginning at 11 a.m., with the championship game scheduled for 2 p.m.

Sophomore Emma Mitchell led the way with 25 points as the Bulldawgs snapped a five-game losing streak, improving to 5-6 on the season.

The Bulldawgs will play the NEK Saints at 6 p.m. Thursday and will play a place game on Saturday.

The fifth-place game is set for 12 p.m. Saturday, followed by the third-place game at 1:30 and the championship game at 3 o'clock.