Cair Paravel Latin had to put in extra work, but the end result was the boys championship in the McLouth Invitational.

The Lions were forced to overtime in Saturday's championship game before taking a 73-71 victory over Pleasant Ridge. 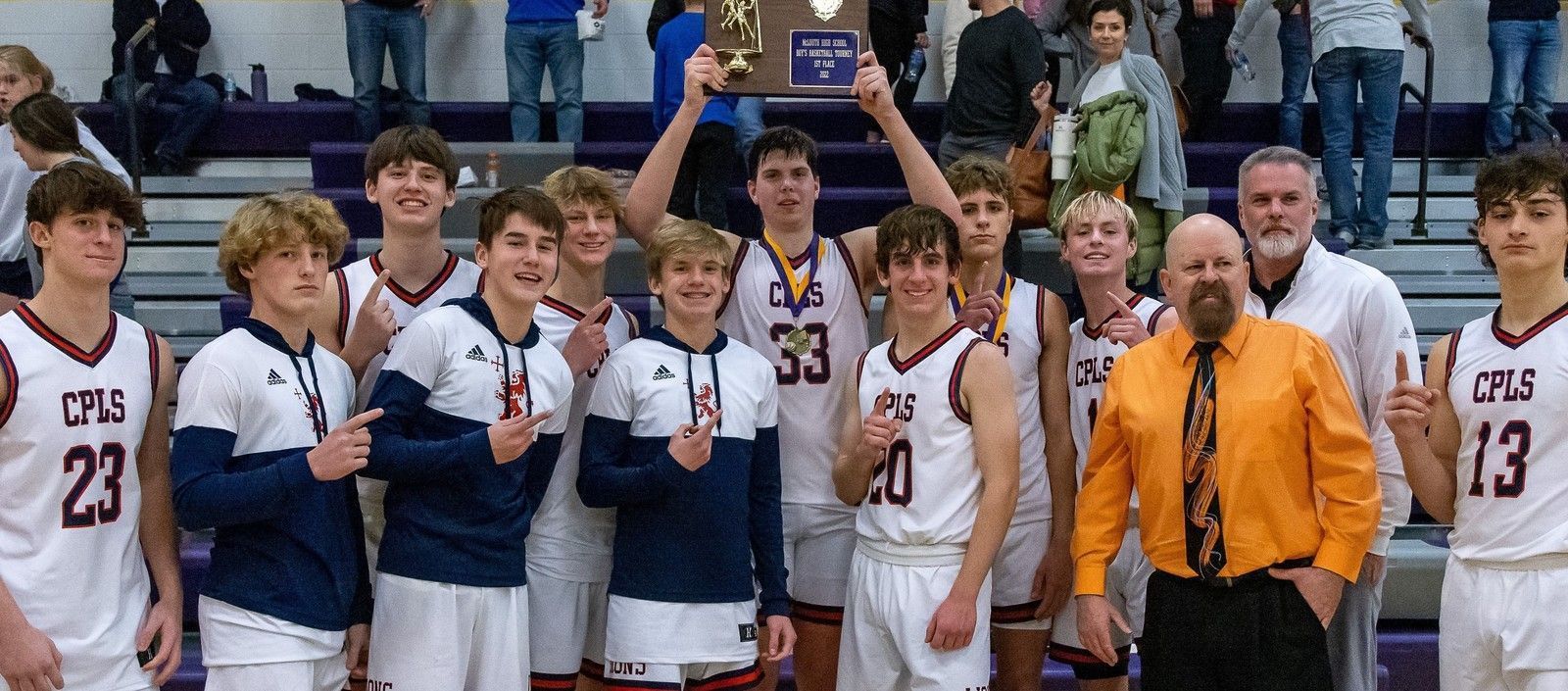 Cair Paravel's boys basketball team posed for a team picture with the championship trophy after winning the McLouth Invitational with a 73-71 overtime win over Pleasant Ridge on Saturday. [Photo by Jan Pabitzky/Special to TSN]

Cair Paravel, which improved to 8-2, rode the one-two punch of seniors Noah Hastert and Zach Clark combining for 50 points while Ethan Everhart also cracked double figures for the Lions, finishing with 11 points.

Saturday's game was tight throughout, with the Lions leading 15-14 at the end of the opening quarter before Pleasant Ridge knotted the game at halftime, 31-31.

Cair Paravel led 49-47 at the end of the third quarter before Pleasant Ridge forced overtime with a 17-15 fourth quarter.

The Lions outscored the Rams 9-7 in the extra session to pull out the win.

McPHERSON BOYS 72, SEAMAN 68 -- Seaman junior Kaeden Bonner scored 24 points on eight 3-pointers, but host McPherson held on for a 72-68 win in the third-place game of the McPherson Invitational.

Senior Ty Henry added 14 points and junior Aron Davis 12 for the Vikings, who fell to 6-4 on the season.

McPherson used a 27-13 second quarter to build a 45-30 lead but Seaman outscored the Bullpups 38-27 in the second half to take the game down to the wire.

Raytown South led 20-7 after the opening quarter, 28-20 at the half and 45-26 after three quarters before Washburn Rural came roaring back with a 25-9 fourth quarter.

INDEPENDENCE BOYS 50, SILVER LAKE 44 -- Silver Lake was in the hunt for a win throughout Saturday's seventh-place game of the Burlington Invitational, but Independence held on for the win behind Easton Ewing's game-high 29 points. 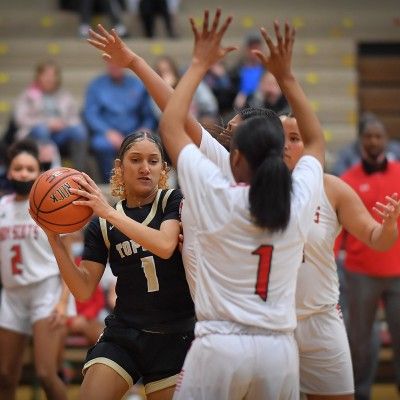