The No. 5-seeded Washburn University volleyball team got off to a lightning start Thursday night and didn't slow down much the rest of the night, rolling to a 3-1 win over No. 4 seed Winona State in the NCAA Central Region quarterfinals and earning a spot in Friday's semifinals at Warrensburg, Mo.

Washburn, which improved to 27-5 on the season, overwhelmed the Warriors 25-12 in a first-set victory. 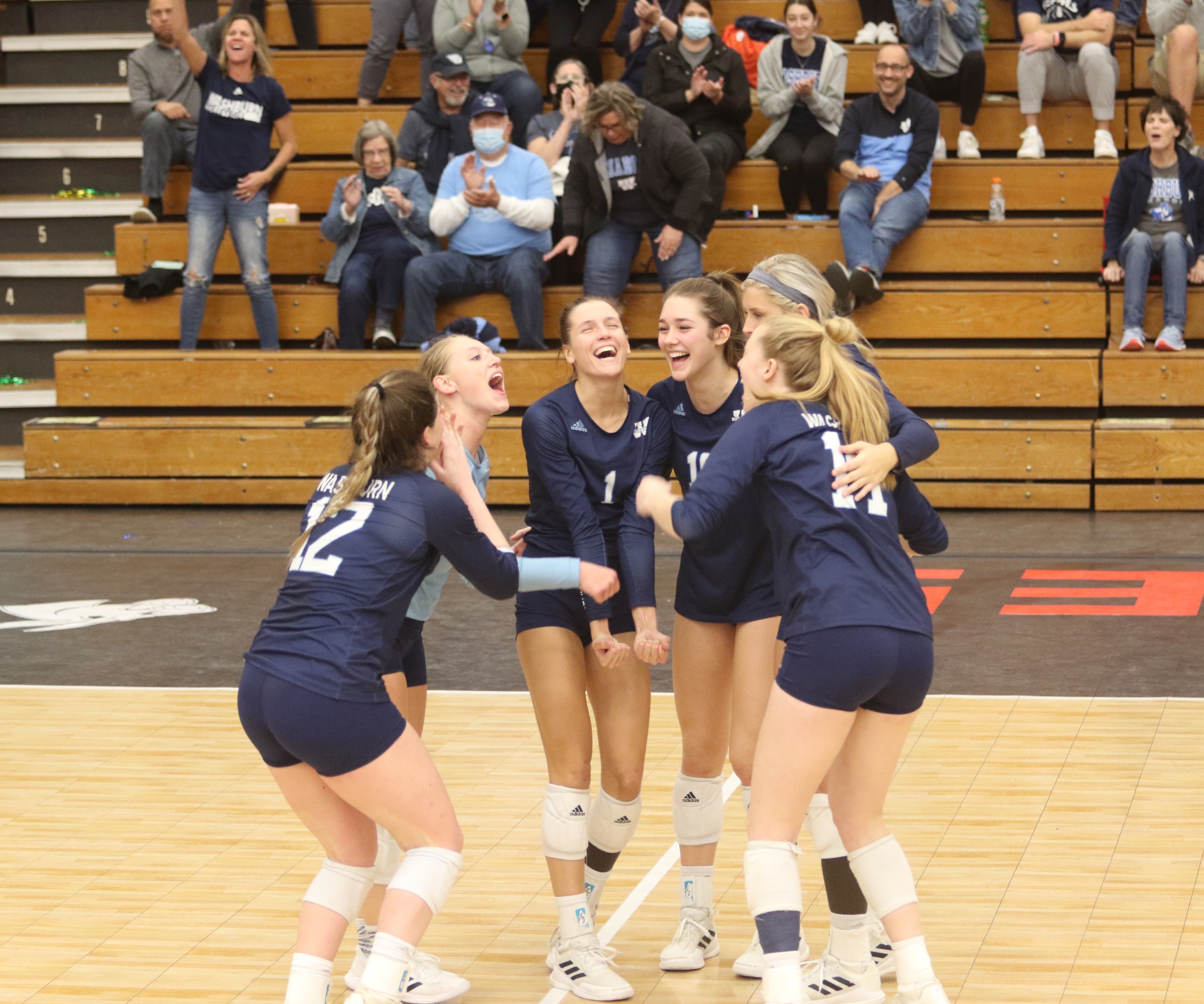 With the win the Ichabods advanced to a 7:30 regional semifinal Friday night to face top regional seed and tournament host Central Missouri, which swept Arkansas Tech 3-0 in the quarterfinals. Washburn has split its previous two matches with the Jennies this season.

The quarterfinal match was back-and-forth to start as neither team held a lead of more than two points until Washburn put together an 18-2 scoring tear to take a commanding 23-9 advantage. Allison Maxwell put the set away with a kill to give the Ichabods a 1-0 lead.

The second set started out similar to the first, but it was the Warriors who put together a 9-2 run to go in front, 17-13. Trailing 19-14, the Ichabods won five of the next six points to pull within one, but that would be as close as it got as Winona State closed out the set with five unanswered points.

The Warriors scored the first two points of the third frame, but Washburn responded with a 9-1 run and never looked back. Genna Berg ended the 25-16 win with her seventh kill in the set.

Winona State took an early lead and was up 9-7 in the fourth set when a kill from Sydney Fitzgibbons sparked an 8-2 run to give the Ichabods a 15-11 lead. The teams traded points until Berg knocked down a kill to make it 21-16 and Washburn went on to claim four of the final five points, capped off by a kill by Kelsey Gordon.

Berg led all players with 19 kills and added 14 digs to record her seventh double-double of the season. Maxwell knocked down a dozen kills and Gordon also contributed double-figure kills with 10. Defensively, Gordon and Fitzgibbons were a wall at the net and were a part of seven blocks.

Setter Allison Sadler recorded her 10th double-double with 40 assists to go with 14 digs. 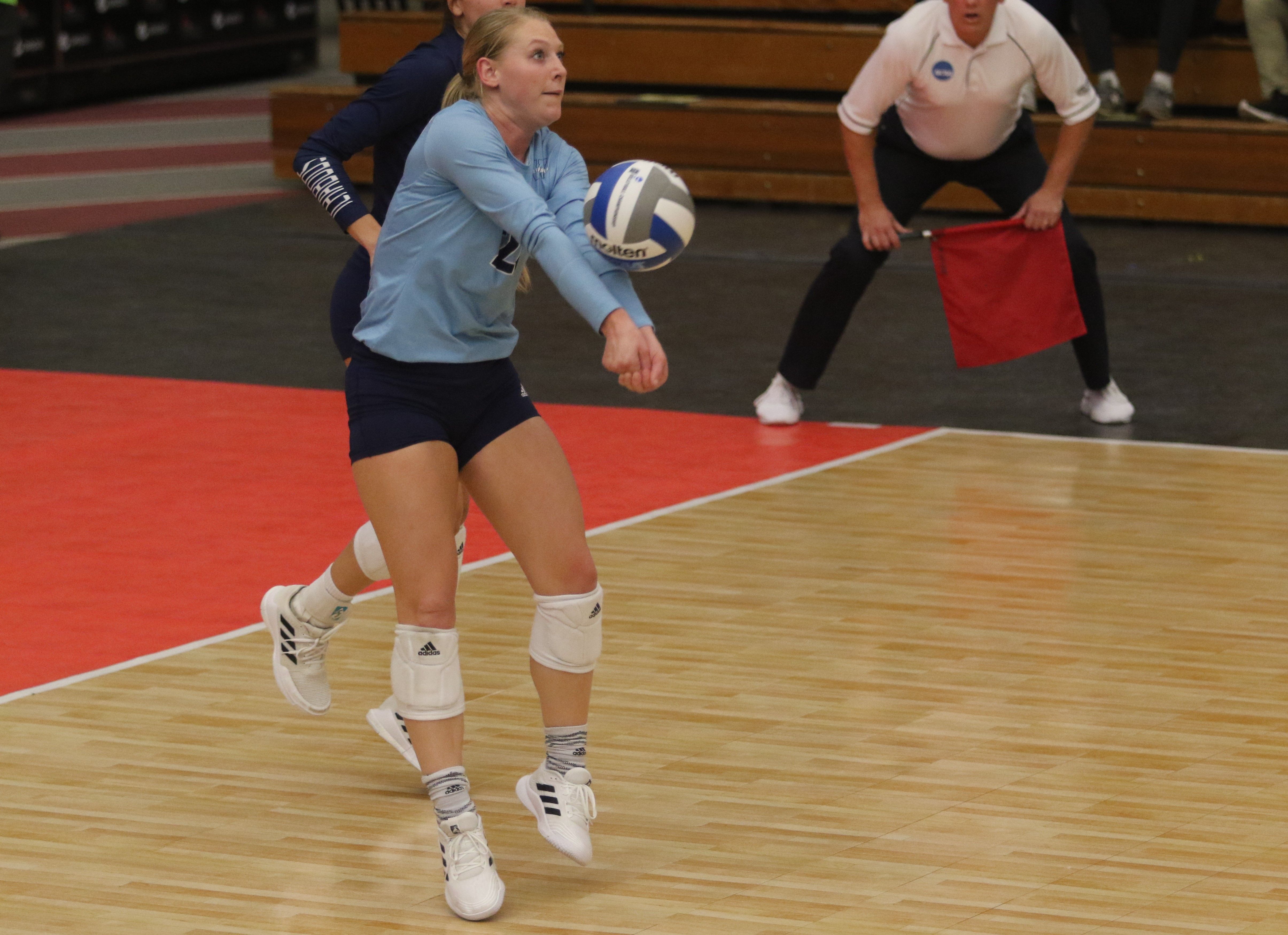 For the Warriors, Megan Flom had 17 kills and a .239 hitting percentage.

Nebraska-Kearney, which knocked off Northwest Missouri in the quarterfinals, will meet Concordia-St. Paul in Friday's first semifinal at 5 p.m. 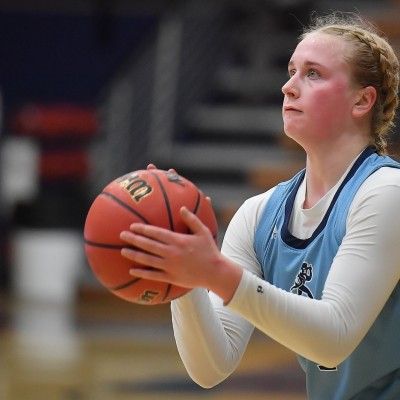