Horak, Catron lead the way as Rossville earns return trip to 2A final

The Rossville Bulldawgs are heading back to the Class 2A state championship game after a 36-8 win over arch rival Silver Lake Friday night at Rossville.

Rossville and Silver Lake’s matchup back in October was a tight 24-19 contest, with the Bulldawgs rallying for the win after quarterback Torrey Horak was knocked out of the game with a shoulder injury.

Friday was Horak's first start at quarterback since his injury and he teamed with fellow senior Corey Catron to set the tone as the Bulldawgs opened up a commanding 22-0 lead in the third quarter on the way to the decisive win. 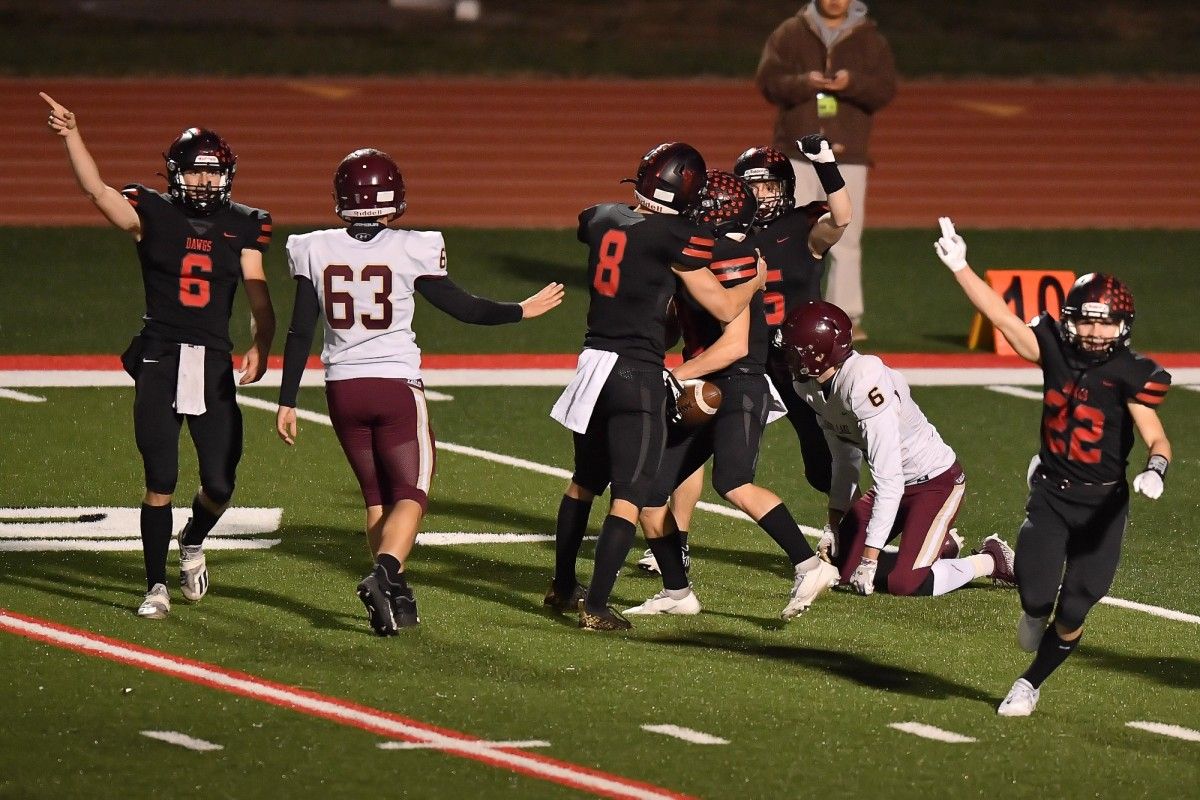 Horak threw for 134 yards and ran for 138 yards and two touchdowns while Catron ran for 178 yards and three TDs as the Bulldawgs improved to 12-0.

“I feel good,'' Horak said. "The shoulder is fine. My throws have looked great in practice. Coach (Derick Hammes) saw my progression and he said I was in tonight.''

There was no scoring in the first quarter, with Rossville’s Mshewe Hale coming up with a big sack forcing Silver Lake to lose 8 yards and force a punt, while Silver Lake’s defensive backs had some big  deflections and run stops to force Rossville to be uncomfortable. The teams would each punt the ball three times before the end of the quarter. 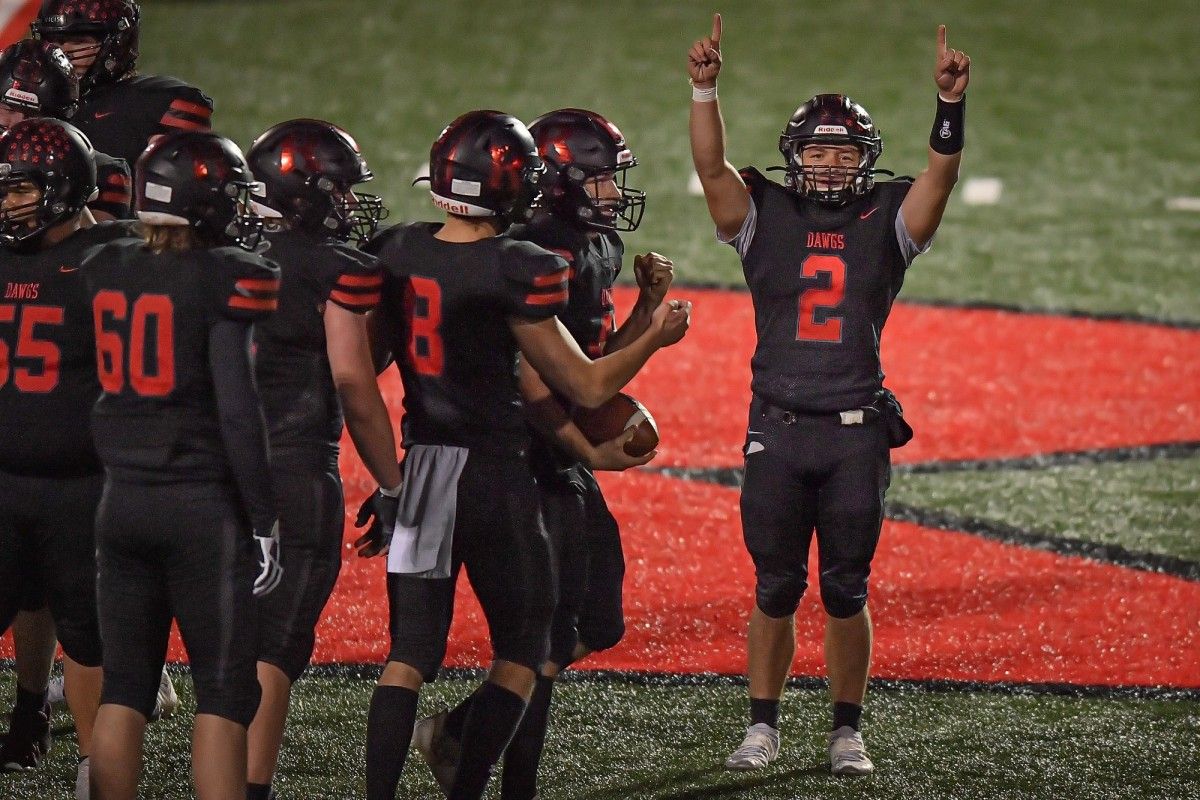 But the second quarter was all Rossville, with Catron and Horak racking up over 100 yards in the quarter, including a 2-yard touchdown run from Catron and a 15-yard score from Horak as the Bulldawgs opened up a 15-0 advantage.

“They had some defensive shifts we needed to pick up on,'' Rossville junior offensive lineman Jacob Carver said. "We adjusted to their tough shifts and that got us to put some points up.''

Catron had a 1-yard rushing touchdown midway through the third quarter and Horak added a 10-yard TD and Catron a 1-yard plunge in the fourth as Rossville put the game away.

Silver Lake, which ended its season 9-3, got on the board late on a 21-yard touchdown strike from Daigan Kruger to Kamryn Kaniper.

Kruger threw for 178 yards and ran for 51 yards to lead Silver Lake's offense.

Next up for Rossville, which has won four state titles over the past seven seasons, is a 1 p.m. matchup with Beloit next Saturday at Salina Stadium.

Beloit, now 9-3, advanced to the championship game with a 22-19 win over Kingman.

“We won the title last year from the focus we had going into the state championship,'' Horak said. "We know how Thanksgiving week works. We need to have a lot of focus and a lot of close attention to detail.'' 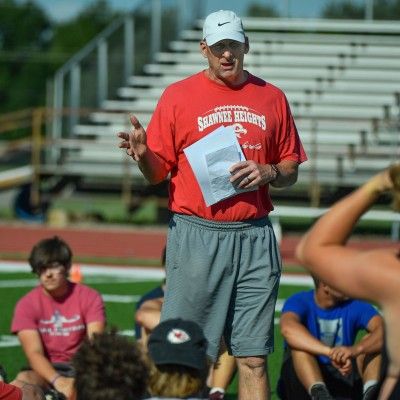