Peyton Lane agrees that to be a pole-vaulter you have to be a little crazy, and a little controlled craziness can go a long ways on the football field as well.

So if you want to describe Washburn University's record-setting pole-vaulter and the Ichabods' leading tackler in those terms, he's fine with that.

"There's a lot of things that tie in together with pole vault and football,'' Lane said. "You've got to be a little bit crazy to do both of them and I'm not the biggest guy in football either, so whether it's football or flinging myself in the air in the pole vault, you've got to be a little bit fearless and just trust the moment and just trust yourself.''

Also the school record-holder in the indoor pole vault, the 6-foot, 180-pound junior Clay Center native cleared 16 feet, 4.50 inches to set the Washburn outdoor school record in the pole vault in the spring and he followed that success with a big football season this fall, recording a team-high 62 tackles (46 solo) while also picking off two passes and recovering a pair of fumbles. 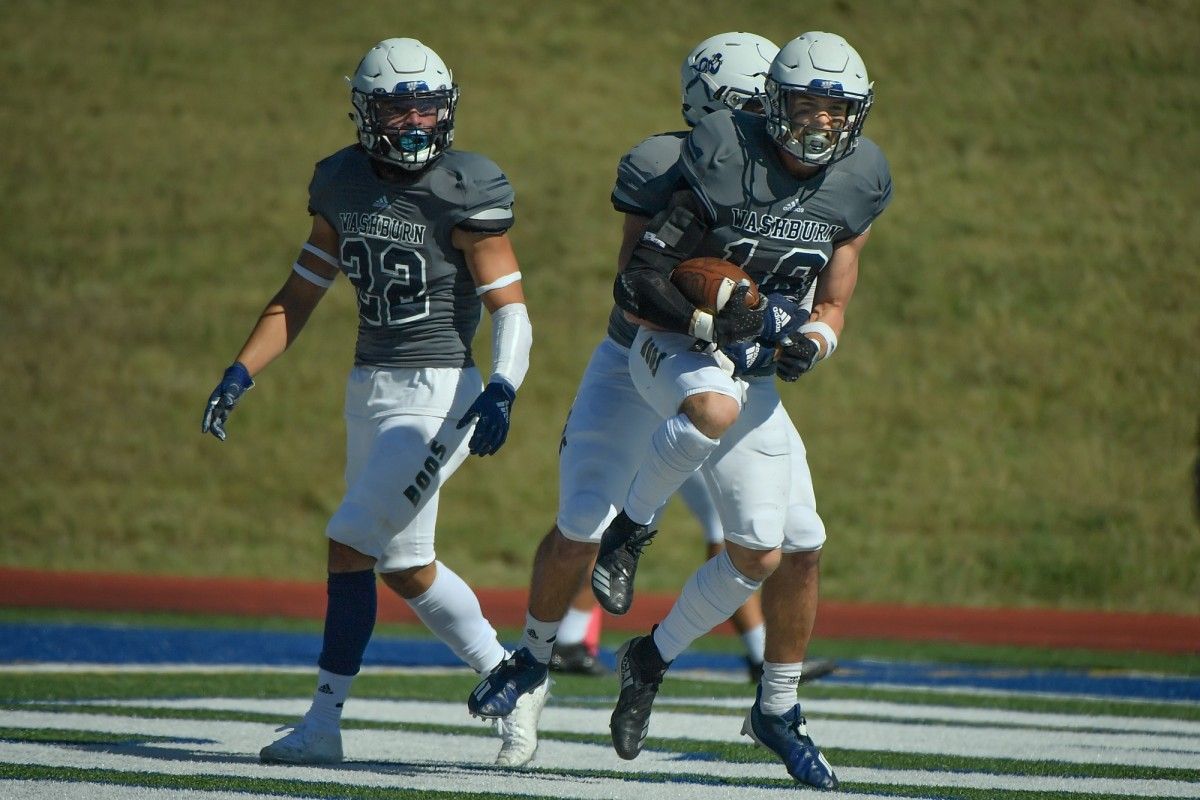 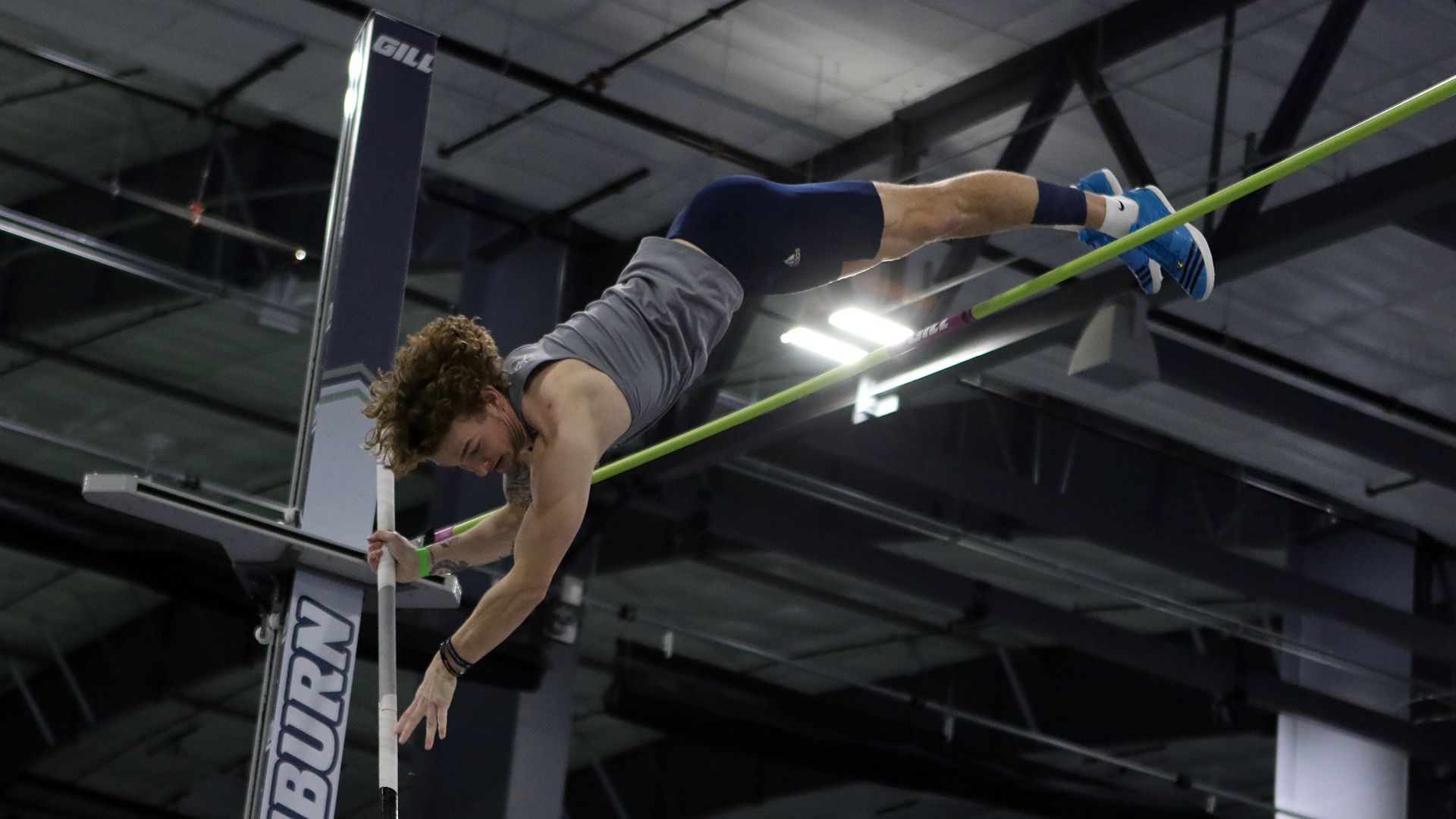 Lane said he feels like last spring's success in track and field helped set the stage for his success fhis fall.

"Definitely I feel really confident in myself and my ability to perform, whether it's in track or in football, and I feel like it does carry over,'' he said.

"Everybody hopes that they make first team or second team or something like that, but it's always an honor to get recognized,'' he said.

Also one of the MIAA's best in track and field, Lane said that he's thankful to have the opportunity to be a two-sport athlete for the Ichabods.

"Actually I hadn't really talked to the track coaches here before deciding to come here for football, but when I did decide they let me meet with the track coaches and they were cool with me doing both so that was definitely awesome,'' Lane said.

Lane will ease into training for indoor track at the end of football season, but he would be glad to put off those preparations for a few weeks.

The 9-2 Ichabods, who have won six straight games, are set to make their first appearance in the NCAA Division II Football Playoffs since 2011 on Saturday against 10-1 Harding in Searcy, Ark., with the winner moving on to the second round.

"We knew what we were capable of training in the offseason and having a whole bunch of practices last season (during the COVID-canceled 2020 campaign),'' Lane said. "We returned a lot of guys and we were confident in what we could do and I'm proud of what we've done so far this season, but I think we still have a long ways we can go.''