It seemed unanimous around CJ Hamilton Field that Silver Lake played its best football against Wellsville Friday night, with players, coaches and fans respecting the Eagles and how good of a squad they are after the Eagles advanced to next Friday's Class 2A semifinals round with a 33-27 victory.

“This was one of the best victories I’ve seen in a long time,'' Silver Lake assistant coach Loren Ziegler said. "Wellsville is good. They are good in every phase of the game. They have a great line, great backs and a great quarterback. They were 10-0 for a reason.

“We played solid football for all four quarters. We played great offense and our defense was able to get some key stops.''

Going into Friday night, Wellsville’s defense had only allowed 6.4 points a game. Defensive end Kaleb Green went into the contest with 11.5 sacks and Wellville’s linebacking core and defensive front have made opposing offenses uncomfortable throughout the entirety of the 2021 season. The Wellsville defense was going to impose a challenge Silver Lake hasn’t seen all year long. How would Silver Lake take advantage of a defense with seemingly no weaknesses? 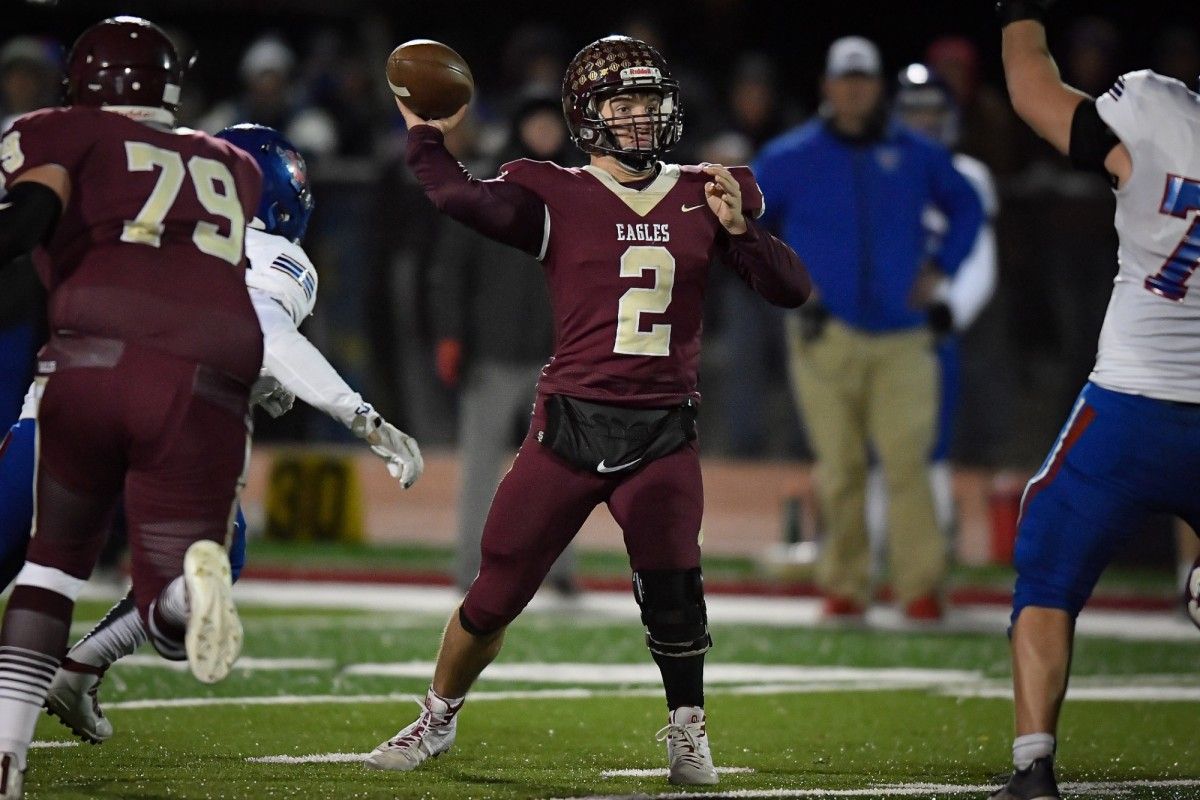 It started with the passing game. In the Pioneer League (where Wellsville plays), teams do not pass as effectively and as often as Silver Lake does and Eagle quarterback Daigan Kruger was able to spread the ball out from sideline to sideline to five different receivers and put Wellsville in tough situations.

In the first half, fans got a true glimpse of Wellsville’s defensive front. Dez Winton muffed the opening kickoff and allowed Silver Lake to recover the football at the Wellsville 21-yard line.

Silver Lake was not able to move the ball far enough in the red zone, however, and Wellsville forced a four and out. At this point, Silver Lake knew that to win this game, its defense was going to have to be as powerful as Wellsville’s.

Silver Lake’s defense answered the ball in a big way in the first half, containing Eagles star running back Nash Money. Money came into Friday night’s contest with 1,497 yards rushing, 29 touchdowns and averaging 8 yards a carry. He was only able to put together 35 total yards in the first half due to outstanding blitzes by the Lake linebacking corps.

Silver Lake’s defense led the Eagles to a 13-6 lead going into the half, holding Wellsville’s offense to 73 total yards. 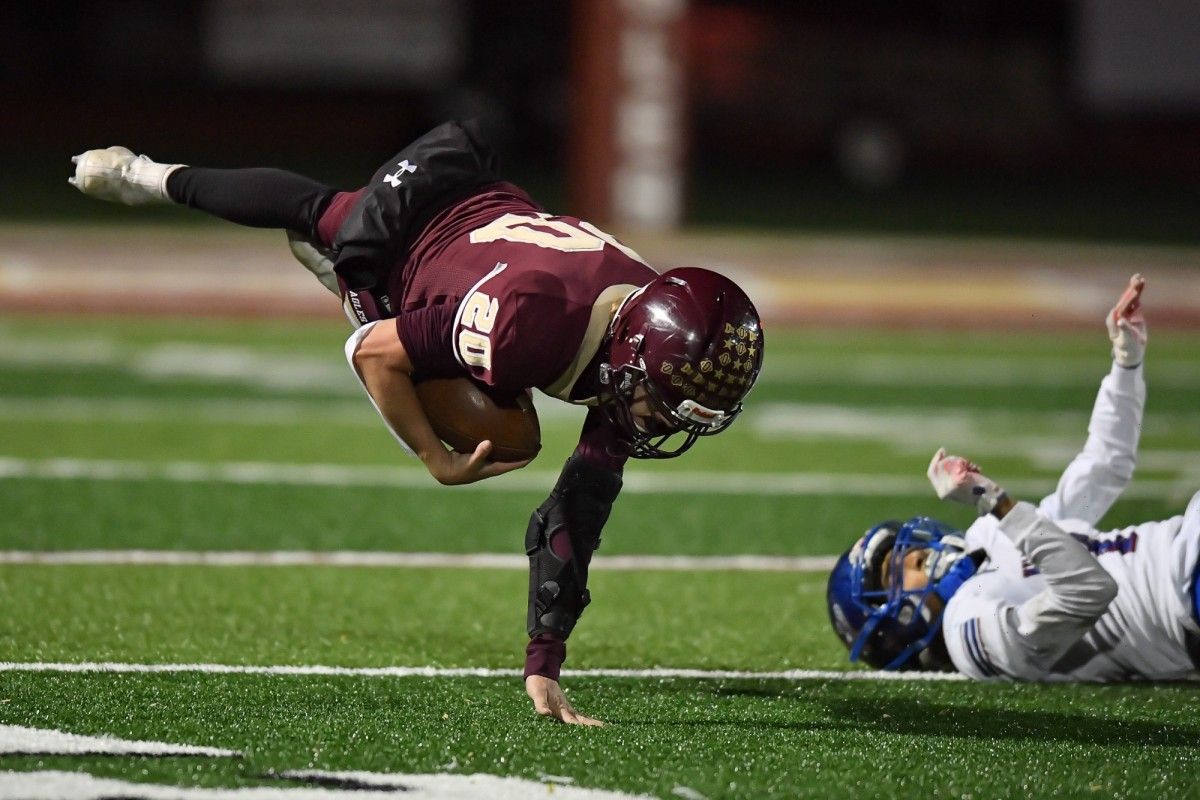 The second half wasn’t as defensive-heavy as the first. Silver Lake would make a powerful statement by scoring a rushing touchdown by Brogan Renfro on the opening drive of the third quarter.

Wellsville would return the favor with Money running in a touchdown of his own to keep Wellsville in reach, only down 19-13.

Silver Lake would go on to score two more touchdowns after being up 19-13. The two touchdowns extended the lead to 33-13. With 8:38 left, Wellsville would claw back to decrease the deficit.

Wellsville ran a reverse jet sweep to Winton who would heave the ball downfield 47 yards to receiver Brody Lee for the touchdown. Later in the fourth quarter, Wellsville quarterback Dylan McCarty added another touchdown with a 21-yard laser to Winton in the corner of the end zone.

With 32 seconds left in the game and down 33-27, the remainder of the season for Wellsville would be decided by an onside kick.

The kick from Wellsville did not travel far enough, which resulted in a penalty. It was time for Silver Lake to line up in victory formation to secure the win.

Kruger had an impressive outing against a historically tough Wellsville defense, throwing for 274 yard and three touchdowns.

Kruger was able to hit Renfro for two passing touchdowns in the first half but he knew the lone two touchdowns weren’t going to cut it to beat Wellsville.

“In the second half, I needed to pick on mismatches,'' Kruger said. "We have good receivers out wide that can take advantage of their (Wellsville) defensive backs. Our play calling did very well.''

A rematch of Rossville (11-0) and Silver Lake (9-2) will take place next Friday at Rossville, with the winner of that game advancing to the state final.