Regardless of what happens this weekend in the Class 6A state tournament, Washburn Rural's soccer team has turned in an outstanding 2021 season, posting a perfect 18-0-0 record heading into Friday's state semifinal matchup with Blue Valley Northwest at Olathe's College Boulevard Activity Center.

"There's always work to do,'' Morse said. "I'm just happy to keep playing with these guys. I just want to go out with my team and lets show the world what we've got.'' 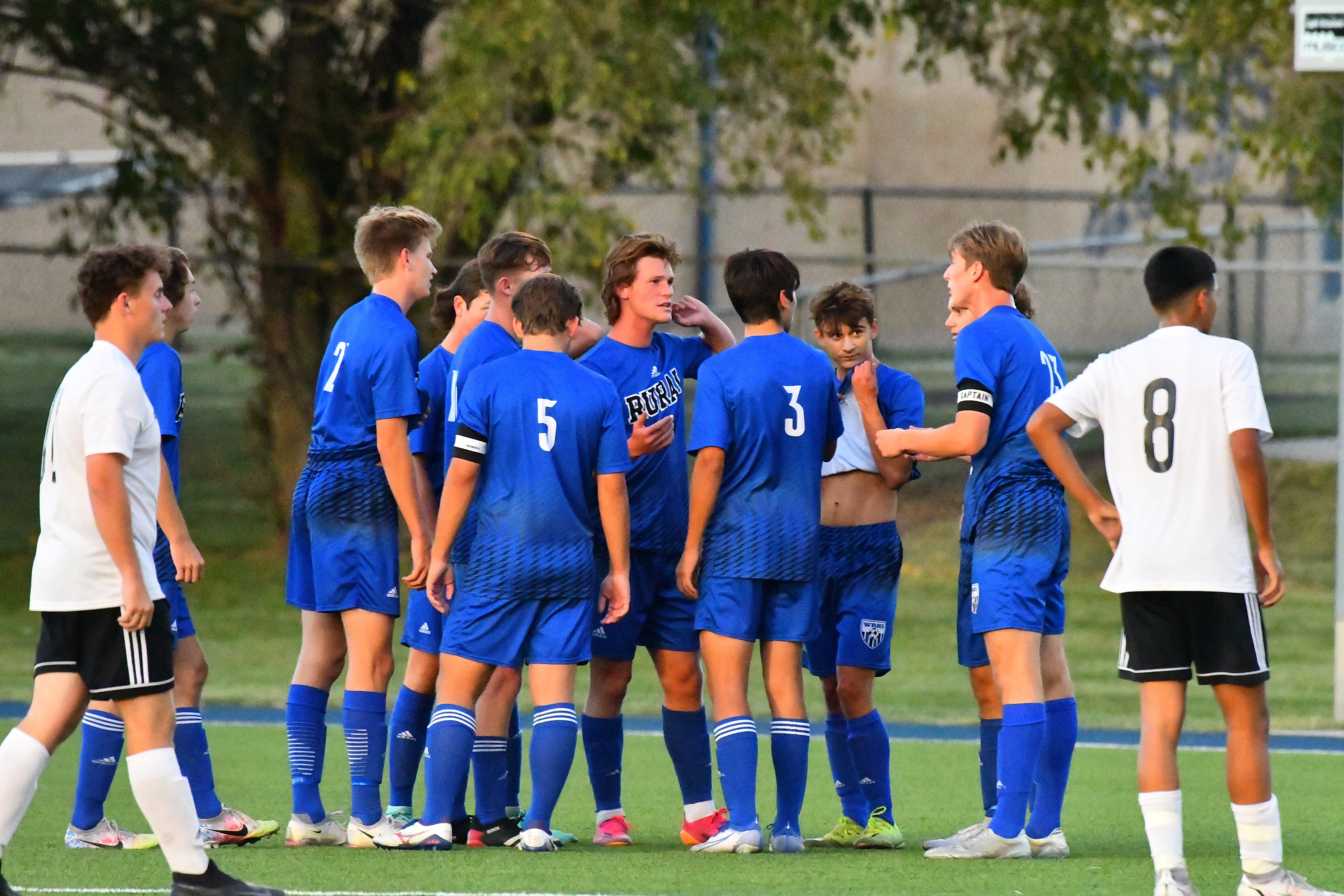 Washburn Rural's soccer team will try to put the capper on a perfect season in the Class 6A state tournament Friday and Saturday at Olathe's College Boulevard Activity Center. [File photo by Doug Walker/TSN] 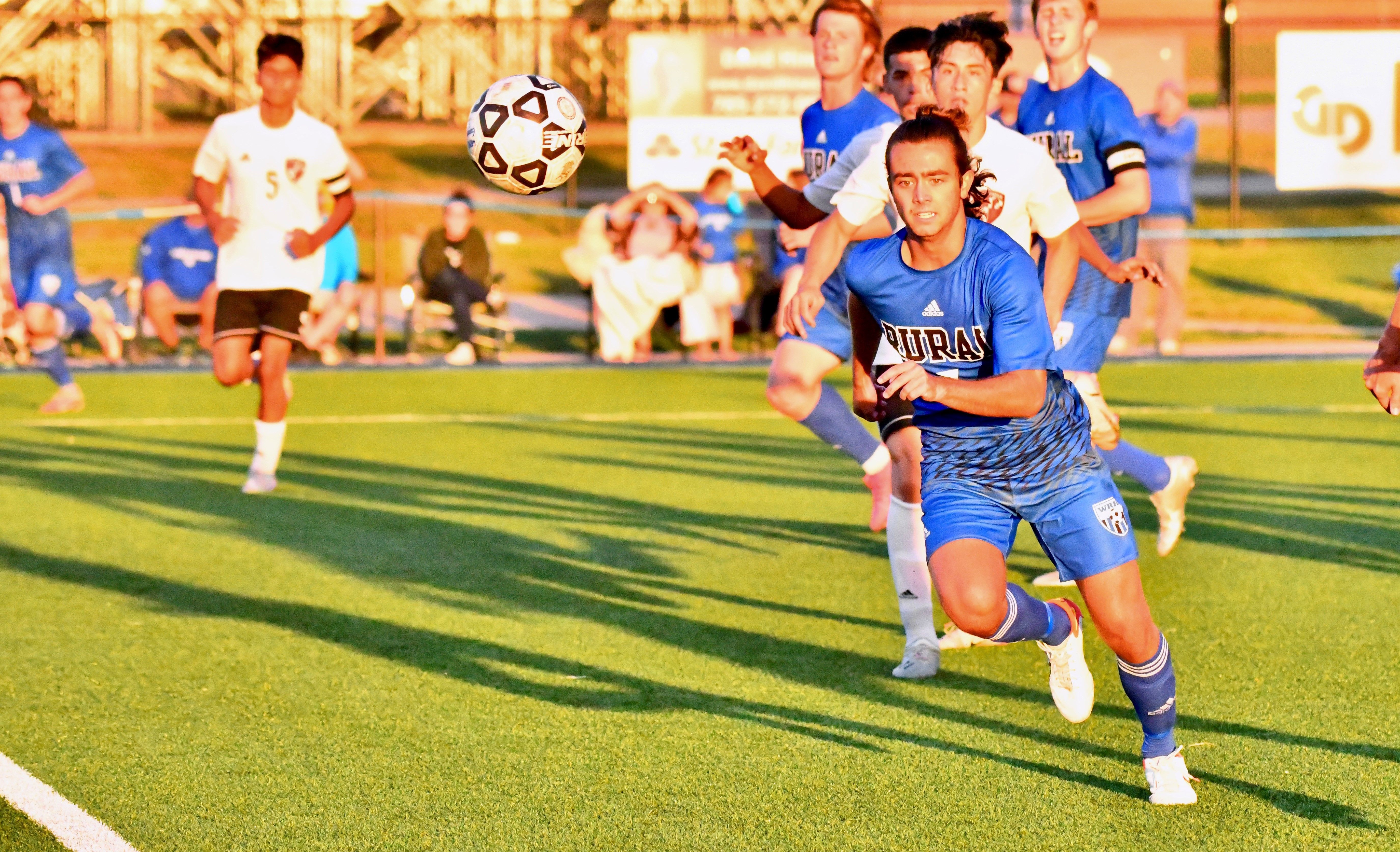 Kaden Hill is one of 10 Washburn Rural seniors who will close out their high school careers in this weekend's Class 6A state tournament. [File photo by Doug Walker/TSN]

The semifinal winners will advance to Saturday's 2 p.m. championship game, which will follow the 12 p.m. third-place game.

Washburn Rural advanced to the semifinals with a 6-1 quarterfinal win over Derby, never trailing after Morse scored 22 seconds into the game.

The Panthers were still within 2-1 well into the second half before Rural put the game away with four goals over the final 15:59 as Derby played much of the second half a man down after a Derby player picked up a red card (ejection).

Rural coach Brian Hensyel said he was very proud of how his Junior Blues handled themselves throughout the penalty-filled contest.

"When we're loose and we're just going for it, we're real tough to deal with,'' Hensyel said. "For whatever reason the mindset was perfect (Tuesday).''

Bradstreet had a pair of assists while senior Ashton Rake and junior Jaxon Padilla were also credited with assists.

Senior Porter Schafersman leads the Junior Blues with 23 goals and 13 assists, while Bradstreet has scored 16 goals.

Rutschmann has nine goals and nine assists on the season while senior goalkeeper Wyatt Arnold has posted nine shutouts in goal.

"I thought we had talent, but I didn't know we'd put this together,'' Hensyel said of Rural's perfect season to date. "It's been a phenomenal season.

"We have guys that are starting and who have stepped up that didn't play a lot last year, so there were just a lot of question marks. I thought we'd be good, but we're undefeated so we've probably exceeded expectations.''

Now the veteral Rural coach just wants his team to perform like it has all season as the Junior Blues take aim on what would be the fourth state championship in program history.

"You've just got to enjoy the moment and go for it,'' Hensyel said. "The teams that have won it for us in the past weren't afraid of the moment and just went for it.

"We just want them to go out this weekend and show what they're capable of and if so, we've got a shot.''