The Ichabods posted their fifth shutout of the season while improving to 9-5-2 and taking the lead in the all-time series against the Hornets. 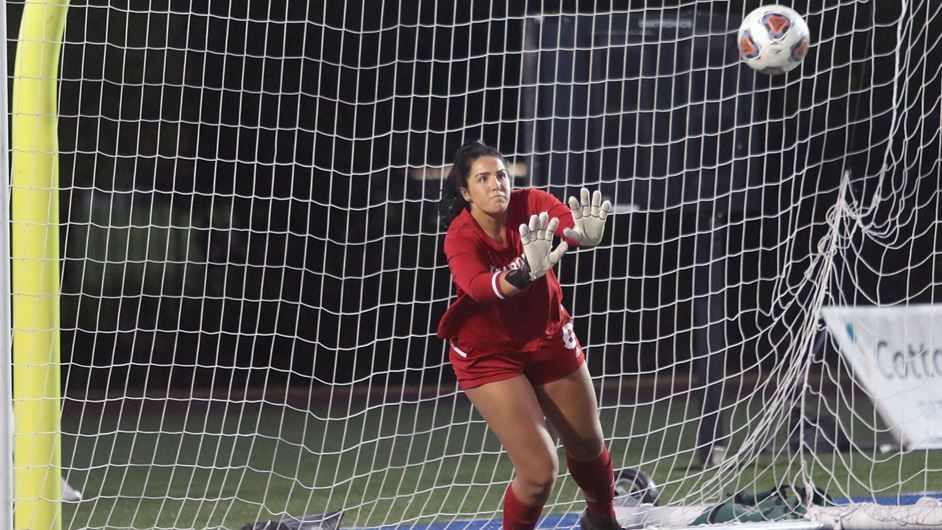 Washburn sophomore goalkeeper Raegan Wells turned in an outstanding performance as the Ichabods knocked off No. 11-ranked Emporia State 1-0 Friday night at Yager Stadium. [Photo courtesy of Washburn Athletics]Coming off earning the MIAA Goalkeeper of the Week award, Washburn's Raegan Wells was outstanding, saving all ESU nine shots on goal in the first half while facing 17 shots total. Washburn took two shots on goal, but it was the second one that made the difference.In the 28th minute, a Hornet defender fouled Washburn outside the Emporia State eighteen and. senior midfielder Makenzie Menke curved the ball into the top-left corner for the game's only goal.

Menke recorded her second goal on the season with both coming in the last three games. The Ichabods did not take another shot in the half and went to the break with the 1-0 lead.The second half was a bit more even in production, with Emporia State shooting seven times and Washburn taking six shots. Jaedyn Johnson took four of those shots including three shots on goal. Johnson also had a near-miss on a free kick.Wells racked up four more saves for a career-game high 13 saves on the night. She registered her fifth shutout of the season and her ninth win.With the win Washburn clinched a spot in the MIAA tournament with one game left.

The Ichabods will travel to Fort Hays Sunday for their second matchup against the Tigers (1 p.m.).. 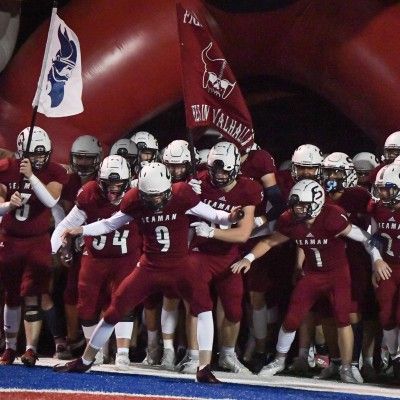