Big enough that Neal himself isn't sure which play he enjoyed the most.

Neal, a 6-foot-1, 200-pound junior defensive back, came up with a game-saving interception at the goal line in the Ichabods' 17-16 win over perennial MIAA power Northwest two weeks ago and turned in another huge takeaway in 6-2 Washburn's 29-17 road win at Central Oklahoma last Saturday, preventing a Broncho touchdown when he stripped the ball away from a UCO ball-carrier in the first half.

"To be honest, in both circumstances I was just trying to make a play for the team, do whatever I could to help the team,'' Neal said. "They were both super cool and both big plays in the game obviously, but neither one of them sticks out.

"I was just glad to make the plays for the team.'' 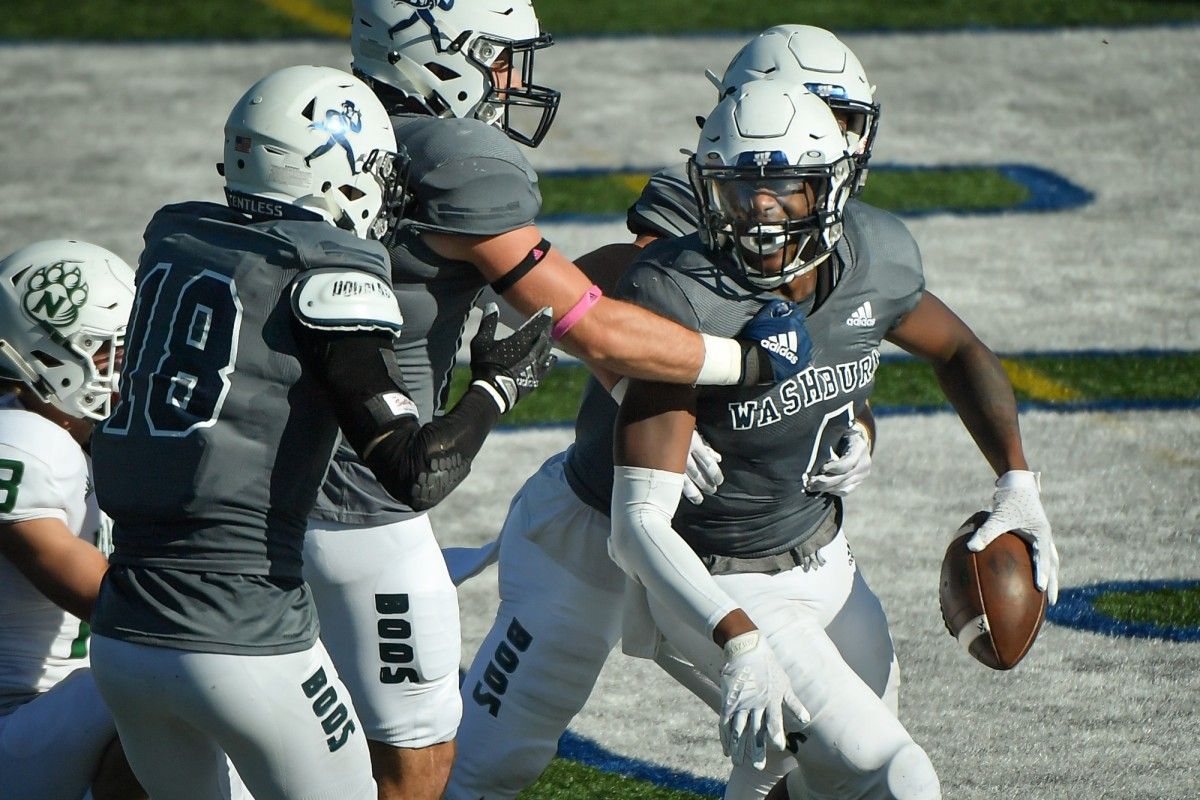 Kevin Neal Jr. is congratulated by his Washburn teammates after a game-saving interception against Northwest Missouri. [File photo by Rex Wolf/TSN]

Neal said big defensive plays, particularly the strip against Central Oklahoma, come down to anticipation and a little bit of gambling.

"It was just taking a chance,'' said Neal, a native of Platte City, Mo. "I saw the ball-carrier running with the ball and I could tell that he didn't know I was behind him, so I thought if I could get close enough before he got to the end zone hopefully I could pop it out.

"I saw the ball at the last second so I just took a chance and it worked out.''

Neal, who ranks third on the team with 37 tackles (28 solo), said Ichabod co-defensive coordinator and defensive backs coach Zach Watkins works with Washburn's players on putting themselves in position to get takeaways.

"Coach Watkins does a great job of having us work on different types of situations and drills on how to take the ball away,'' Neal said. "That's something we definitely practice and we've been trying to make big plays and help our offense out for the whole season.

"We've done a pretty good job of it, so that's definitely thanks to coach Watkins and having us do drills and extra work.'' 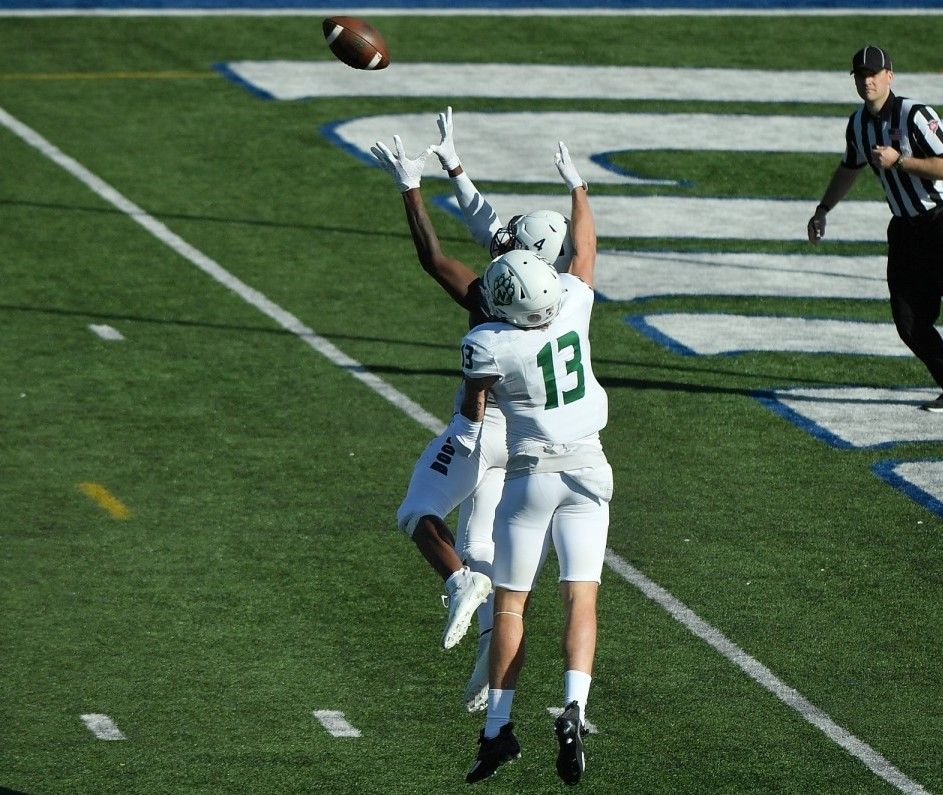 Washburn's defense has been solid most of the season, but has stepped up its game during the Ichabods' current three-game winning streak, with none of WU's last three opponents scoring more than 20 points.

"We have a lot of trust in each other and we've been with each other a long time and played a lot of snaps together,'' said Neal, whose Ichabods will host 2-6 Northeastern State Saturday at Yager Stadium (1 p.m.). "Everything's based on us getting better each week and we try to make sure we don't get too high or too low and just try to get better and I feel that's what we've been doing a great job of.

"It's been pretty good so far, but we know how much better we can still get and we just keep working at practice to get better and better and reach our maximum potential.'' 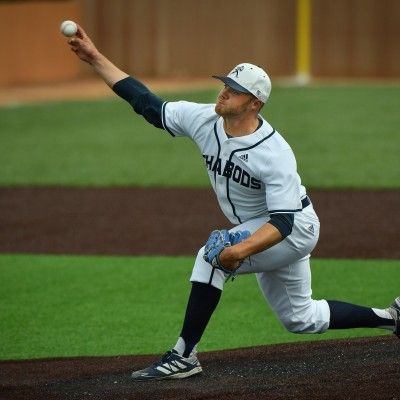