Rossville's football team wrapped up a perfect 2021 regular season and extended its winning streak to 21 straight games dating back to 2019 with a 51-6 romp past Mission Valley Friday night.

The 8-0 Bulldawgs opened up a 14-0 first-quarter advantage and went on to build an insurmountable 38-0 lead at the half before taking a 45-0 advantage into the fourth quarter.

Bulldawg senior Corey Catron scored on 8 and 54-yard runs and also threw for a pair of touchdowns -- 5 yards to Kaden Brown and 21 yards to Kade Perine.

Rossville also got 1 and 4-yard TD runs from Trenton Barker and a 40-yard score from Tayson Horak.

Rossville will begin defense of its Class 2A state title with a Friday night home game against Republic County (3-4).

CAIR PARAVEL LATIN 56, WICHITA LIFE PREP 6 -- Cair Paravel Latin improved to 8-0 with a 56-6 road romp past Life Prep, putting the game away with 56 points in the first half.

HAYDEN 31, BISHOP WARD 28 -- Hayden wrapped up the Class 3A District 3 title with its sixth straight victory, improving to 7-1 overall with a 31-28 win over Bishop Ward.

The Wildcats played without injured senior standout Jack Chisham, but got key contributions from JC Cummings, TL Thompson and quarterback Gavin Arnold in the win.

Cummings scored three touchdowns on the night while Thompson also had a TD.

Hayden will open the 3A playoffs at home Friday against Hiawatha (4-4).

SILVER LAKE 59, PLEASANT RIDGE 24 -- Silver Lake improved to 6-2 with a 59-24 win over Pleasant Ridge Friday night, earning a home berth for the first round of the Class 2A state playoffs.

The Eagles will host Atchison County (6-2) on Friday.

Junction City wrapped up a 7-1 regular season with a 48-8 home romp over Highland Park, extending the Scots' losing streak to 64 straight games.

Highland Park will travel to Mill Valley (7-1) for a Class 5A playoff game Friday night. 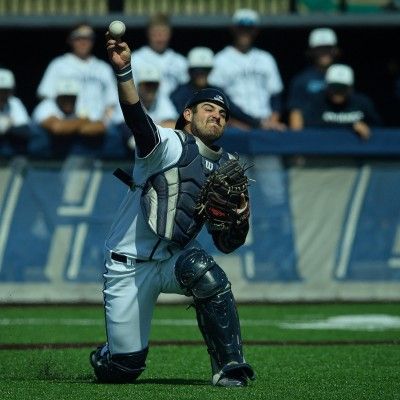