The Ichabods scored on a 90-yard kickoff return by James Letcher Jr. and a 75-yard fumble recovery for a touchdown by Braden Rose in the final minutes to pull out the victory.

After the Bronchos (4-4) blocked an Ichabod punt to take over at Washburn 41-yard-line, UCO needed only two plays to take a 17-16 lead with just over three minutes to play in the game.

However, on the ensuing kickoff Letcher returned the ball 90 yards to paydirt as the Ichabods went back in front 22-17 (conversion failed). With the Ichabods holding a five-point lead, Central Oklahoma drove to the Washburn 20, but UCO's Keats Cahool was sacked at the 25 by Malick Fall and Rose picked up the ball and ran 75 yards for the game-clinching score, staking the Ichabods to a 29-17 lead with nine seconds left.

After the kickoff, UCO ended the game on an incomplete pass as the Ichabods snapped a three-game losing streak to the Bronchos.UCO took a 7-0 lead on its first drive of the game, needing only three plays to move 78 yards and score with 9:35 left in the opening quarter.Washburn tied the score in the second quarter when Zach Willis scored from 1-yard out to tie the score with 9:55 to play before the half.After forcing a UCO punt, Washburn was stopped short at the goal line, turning the ball back to the Bronchos at the UCO 1 yard-line, but on UCO's first play from scrimmage, the running play was cut short in the backfield to give the Ichabods a safety and a 9-7 lead at the half.Washburn went up 16-7 on its first drive of the second half when Kellen Simoncic hit Peter Afful for a 65-yard touchdown as the Ichabods took a 9-point lead into the fourth quarter.Letcher led the Ichabods with five catches and Afful finished with 78 yards receiving while SImoncic was 17 of 31 passing for 204 yards and one score. Taylon Peters had 39 yards rushing on 10 carries.

Grant Bruner led the Ichabods with six tackles and Kevin Neal Jr. and Jordan Finnesy both were in on five tackles.

Neal came up with a huge play in the first half, preventing a UCO touchdown when he stripped the ball from a Broncho ball-carrier to give Washburn the ball. Letcher finished with 186 all-purpose yards. Washburn finished with 328 yards of offense and 204 through the air.

The Ichabods will be back in action next Saturday hosting Northeastern State on Homecoming in Yager Stadium at 1 p.m. 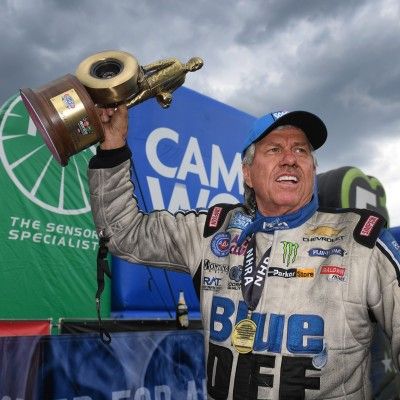