Super sub: WU's Simoncic makes patience pay off in win over No. 2 Bearcats

After more than two years of waiting his turn, redshirt freshman quarterback Kellen Simoncic was suddenly "the guy'' for Washburn University's offense last week against then-No. 2-ranked Northwest Missouri, pressed into service early in the game when senior standout Mitch Schurig went down with an injury.

And the 6-foot-3, 205-pound Smithville, Mo. native responded exactly the way he and his coaches and teammates hoped he would, helping the Ichabods end a 15-game losing streak to the Bearcats with a 17-16 MIAA win at Yager Stadium. 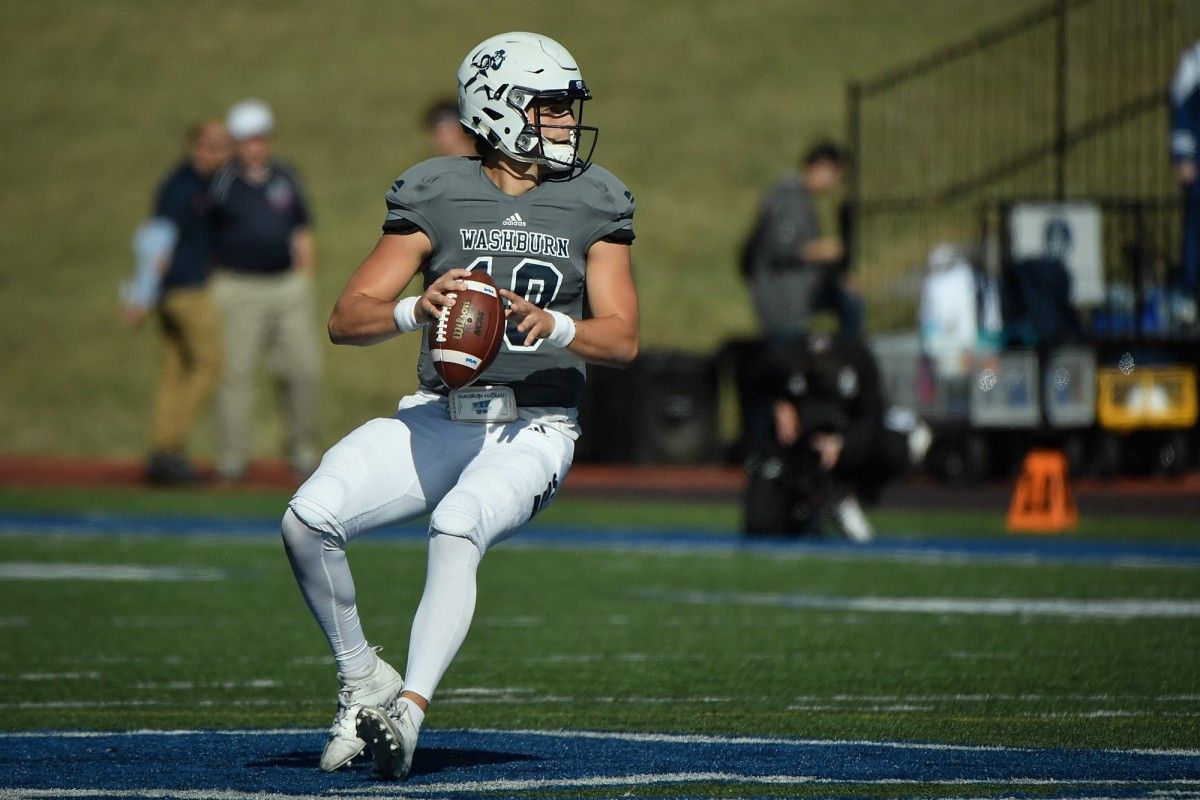 Simoncic, who had seen mopup duty earlier in the year against Lincoln, admitted it took him a few moments to grasp the situation he was in when Schurig went down (concussion protocol), but then just tried to concentrate on the task at hand.

"My first thought was, 'Is he OK, is he getting up, how's he doing?' '' Simoncic said of Schurig. "After that I went and grabbed my helmet and started playing catch a little bit and kind of mentally preparing to get in the game.

"You never want to see anybody get hurt, especially Mitch because he's helped me so much throughout the years, but it was also very exciting. You couldn't ask for a better opportunity.''

Simoncic completed 15 of 29 pass attempts for 157 yards (one interception) and both of the Ichabods' touchdowns, capping 5-2 Washburn's 11-play, 96-yard game-winning drive with a 15-yard TD pass to sophomore Taylon Peters with 48 seconds remaining.

"I think it was one of those things where you just go out there and play,'' Simoncic said. "The first play was a little nervewracking I guess, but after you get one play in and then get one completion and one first down, then you feel comfortable and confident.'' 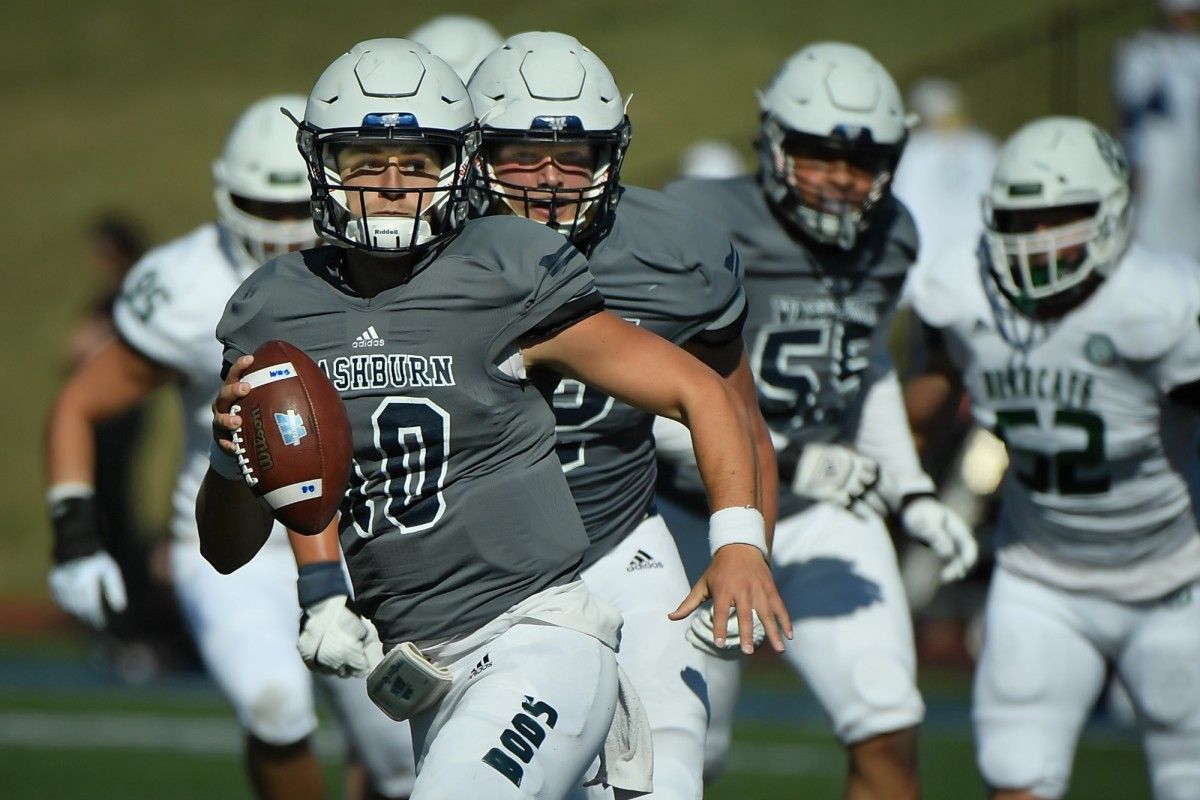 Simoncic credits his teammates for helping him settle in to what he needed to do.

"It was kind of cool,'' he said. "Everybody was pretty confident in me and coming up to me and telling me I could do it and all that stuff. With them doing that it helped me create more confidence in myself and all credit goes to them. They picked me up when I was down and did everything right.''

Washburn coach Craig Schurig, who is also the Ichabods' quarterback coach, gave Simoncic high praise for how he handled a tough situation.

"When you're thrown in against Northwest and the pressure they put on you, the game is sped up quite a bit,'' Schurig said. "But he slowed it down and I was real pleased with how we were kind of efficient with any opportunities that we had.

"You had to be against them and I couldn't be more pleased with how he played.''

Simoncic redshirted his first season at Washburn in 2019 before the 2020 season was wiped out by COVID-19 and said he's just tried to remain patient and ready to play when his number wa called.

"I think I'm understanding that if you sit and wait your turn, things will happen if you keep doing the right things and stay positive,'' he said.

And getting an opportunity to celebrate one of Washburn's biggest victories in recent years with his family and friends was something he'll never forget.

"(My parents) were pretty emotional after the game, just seeing all the work I've put in and the time and the patience all kind of coming together,'' Simoncic said. "My  high school coach was there, so that was a cool moment and two of my best buddies from high school actually play for Northwest, so that made it even more sweet to get in and play against them. It was a surreal moment.''

With Mitch Schurig progressing well this week, Simoncic knows that he's likely to go back to his role as backup QB when the Ichabods go on the road Saturday to face 4-3 Central Oklahoma (2 p.m. kickoff) and is ready for that.

"Whatever's best for the team,'' he said. "I just want to do my 1/11th and help the team go chase the playoffs and take these next four weeks and hopefully win out.''