The 2021 soccer season didn't get off to a great start for Shawnee Heights, with the T-Birds dropping a 5-1 decision to Class 6A powerhouse Washburn Rural in their season-opener.

But Nic Simons' T-Birds responded to that loss by winning 14 of their next 15 games, putting the capper on a 14-2-0 regular season with a 3-1 non-league victory over Manhattan Thursday night at the Bettis Family Sports Complex.

"Opening the season with a 5-1 loss is certainly humbling and we used that as motivation to play everybody else as competitively as we possibly could and I told the kids all year, 'We have to be tough and we have to have grit,' and they've shown it in the face of adversity.'' 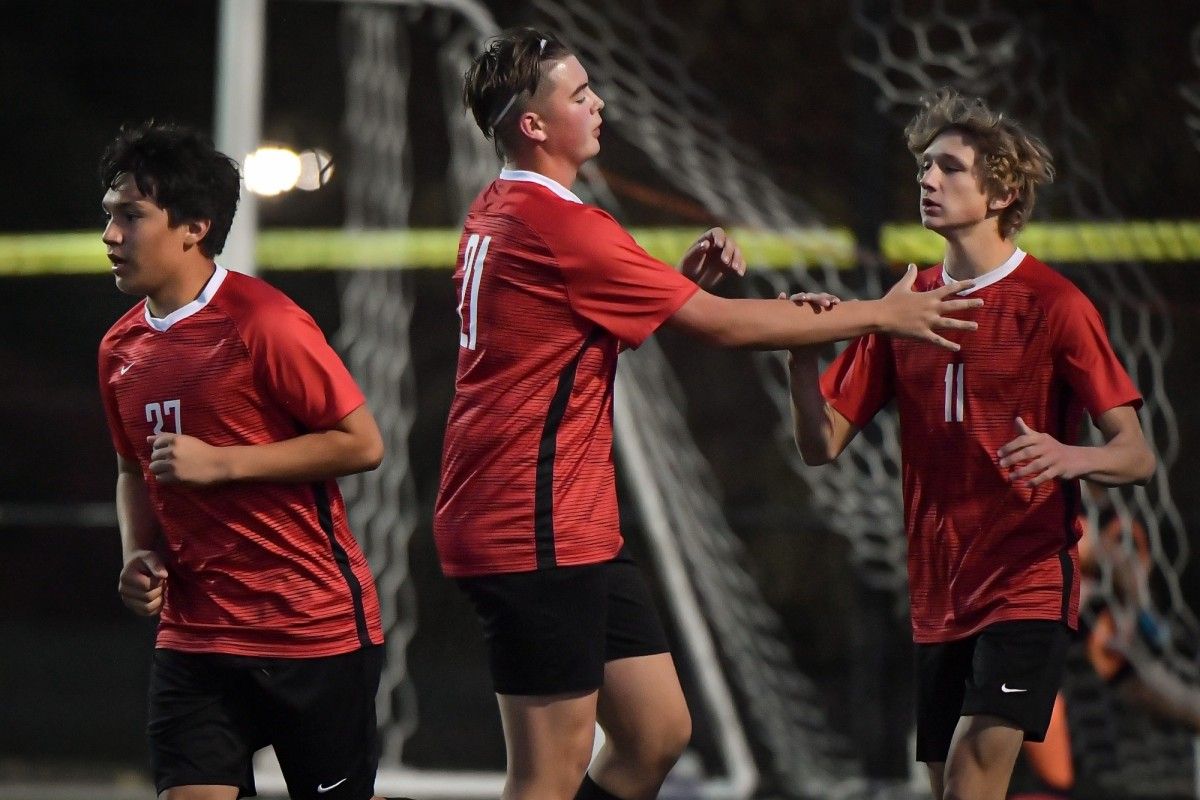 Shawnee Heights, which won the United Kansas Conference championship, never trailed against the 10-5-1 Indians after getting on the scoreboard at the 22:35 mark of the first half on a goal from junior Jovany Retana off an assist from sophomore Brennon Dodge.

The score remained 1-0 through the first half before Shawnee Heights scored twice within 19 seconds early in the second half to put the game out of reach.

T-Bird senior Garrison Johnson converted a penalty kick at the 32:34 mark of the second half and then junior Isaac Wilson made it 3-0 seconds later off an assist from junior Jordan Garvin.

Manhattan's lone score came on an own goal with 17:36 left to play, but the Indians couldn't muster any more serious scoring chances. 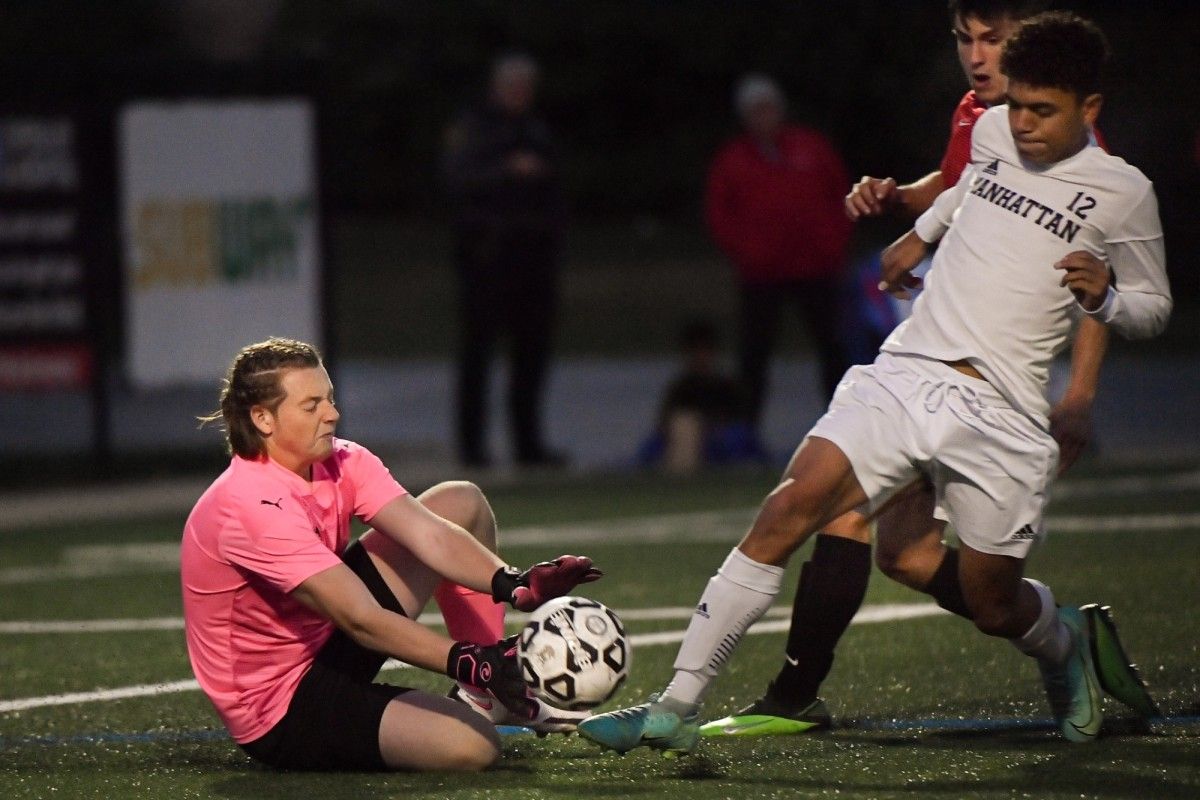 Shawnee Heights senior goalkeeper Jaden Rodriguez comes up with a save on a shot from Manhattan senior Marco Zambrano in the T-Birds' 3-1 win Thursday night. [Photo by Rex Wolf/TSN]

"We really haven't put together a compete game,'' Simons said. "We have had stretches of brilliance followed by some knucklehead stuff on the field, but this has probably been our most complete game that we've played all year.''

Shawnee Heights will be at home for the first round of the Class 5A playoffs next Tuesday. Postseason pairings will be determined on Saturday. 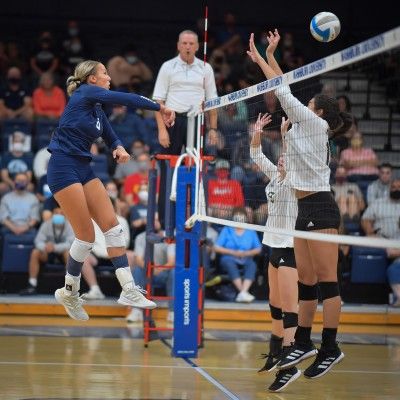