Washburn Rural's girls golf team put itself in position to challenge for the sixth Class 6A state championship in girls program history on Monday, turning in a strong first-round performance at Emporia Municipal Golf Course.

Senior Aliyah North shot a 77 to lead the way as the Junior Blues built a seven-stroke advantage over Blue Valley West halfway through the 36-hole event. 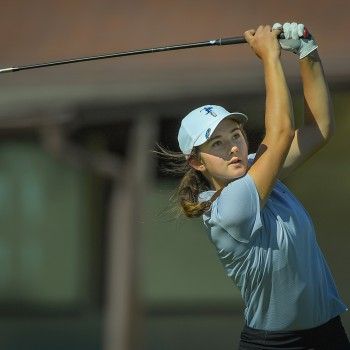 Rural senior Kaitlyn Crough is tied for sixth after a first-round 84 while junior Avery Scott is ninth after an 85.

Senior McKenna Merrick finished the first round tied for 13th (88), sophomore Raegan Petersen is tied for 16th (89) and junior Mallory Nelson is tied for 35th (95).

Topeka High sophomore Avery Zimmerman, who qualified for state an individual, made the first-round cut with a 95 and will compete on Tuesday.

Seaman junior standout Lois Deeter, who tied for fifth in Class 5A as a freshman, shot an 81 and is sitting in fifth place after the first round of the state tournament at Hutchinson's Carey Park.

Deeter will be the lone Viking to compete on Tuesday, with Seaman, sitting in ninth place, missing the cut to advance to the final round as a team.

Shawnee Heights senior Olivia Morgan, competing as an individual, advanced to the second round with a first-round 100. 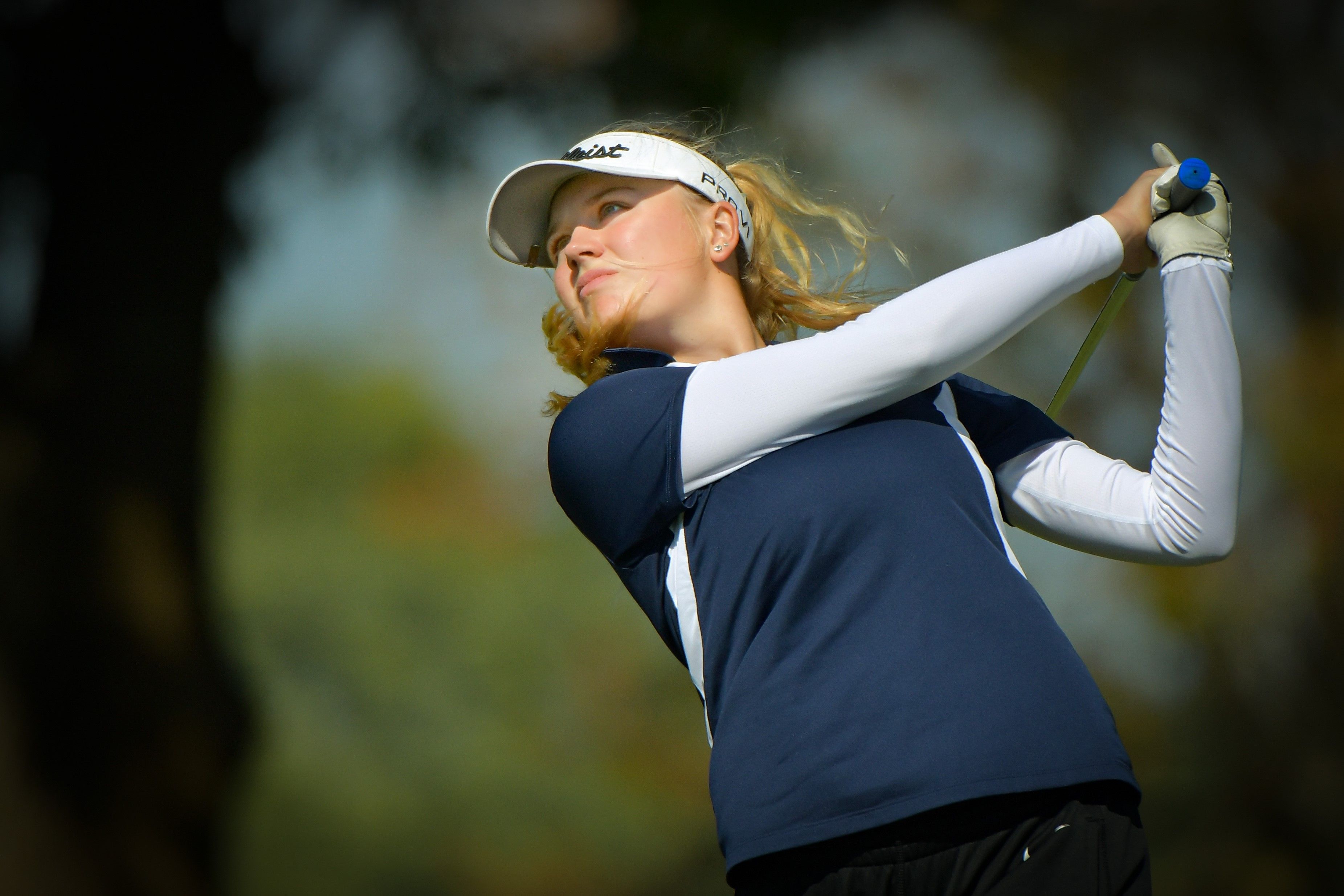 Seaman junior Lois Deeter is currently fifth in the Class 5A state tournament at Hutchinson after shooting a first-round 81. [File photo by Rex Wolf/TSN]

Hayden senior Kate Roeder is locked in a three-way tie for the lead in the Class 4A state tournamentat at Salina Municipal Golf Course after carding a first-round 84 while the Wildcats are currently third in the team standings. 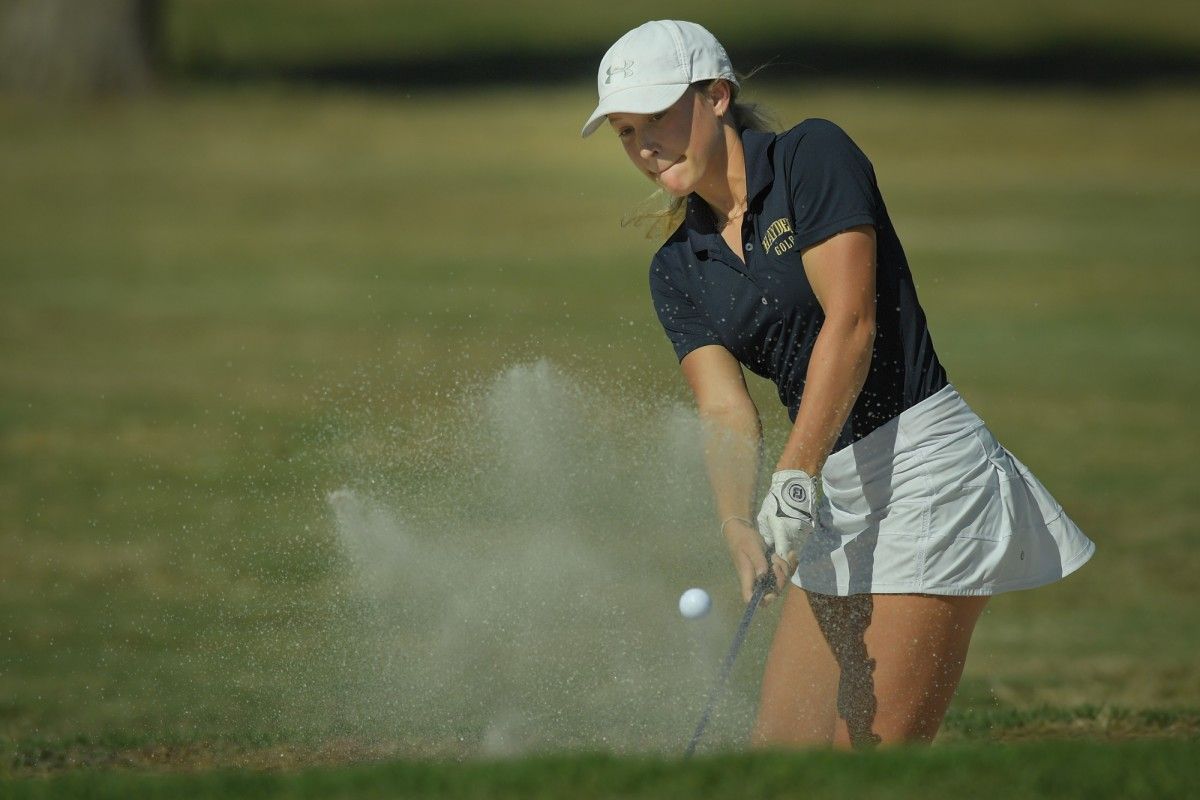 Hayden senior Kate Roeder is tied for the lead in the 4A golf tournament entering Tuesday's final round. [File photo by Rex Wolf/TSN]

Roeder is tied for the lead with Buhler's Callie Cooper and Eudora's Joellen Vogt while Hayden had a first-day total of 375.

Wamego is leading the team race with a 358 four-person total while Winfield is second at 369.

Hayden sophomore Hannah Reynoldson is one of six players tied for 14th place after a first-round 91 while sophomores Avery Grunert and Kyleigh Johnson are tied for 33rd after shooting 100 on Monday.

Silver Lake advanced to the final round of the Class 3A-1A state tournament at Hesston Golf Course, sitting fifth in the team standings after 18 holes.

The Eagles finished the first round with a four-person score of 415, lead by freshman Taylor Zordel, who is currently 15th after an opening round of 94.

Sophomore Kate Osterhaus is currently in 25th place after a first-round 100.

Sophomore Madeline Fieger shot a 108 on Monday while senior Olivia Day had a 113, senior Cassie Smith a 120 and junior Jaiden Whitehead a 121.