Washburn University's women's basketball team has been picked for a sixth-place finish in the MIAA 2021-22 preseason coaches and media polls.

Fort Hays State, the defending MIAA regular-season champion, was tabbed the league favorite in the coaches poll while the Tigers tied with Central Missouri for the top spot in the media poll. 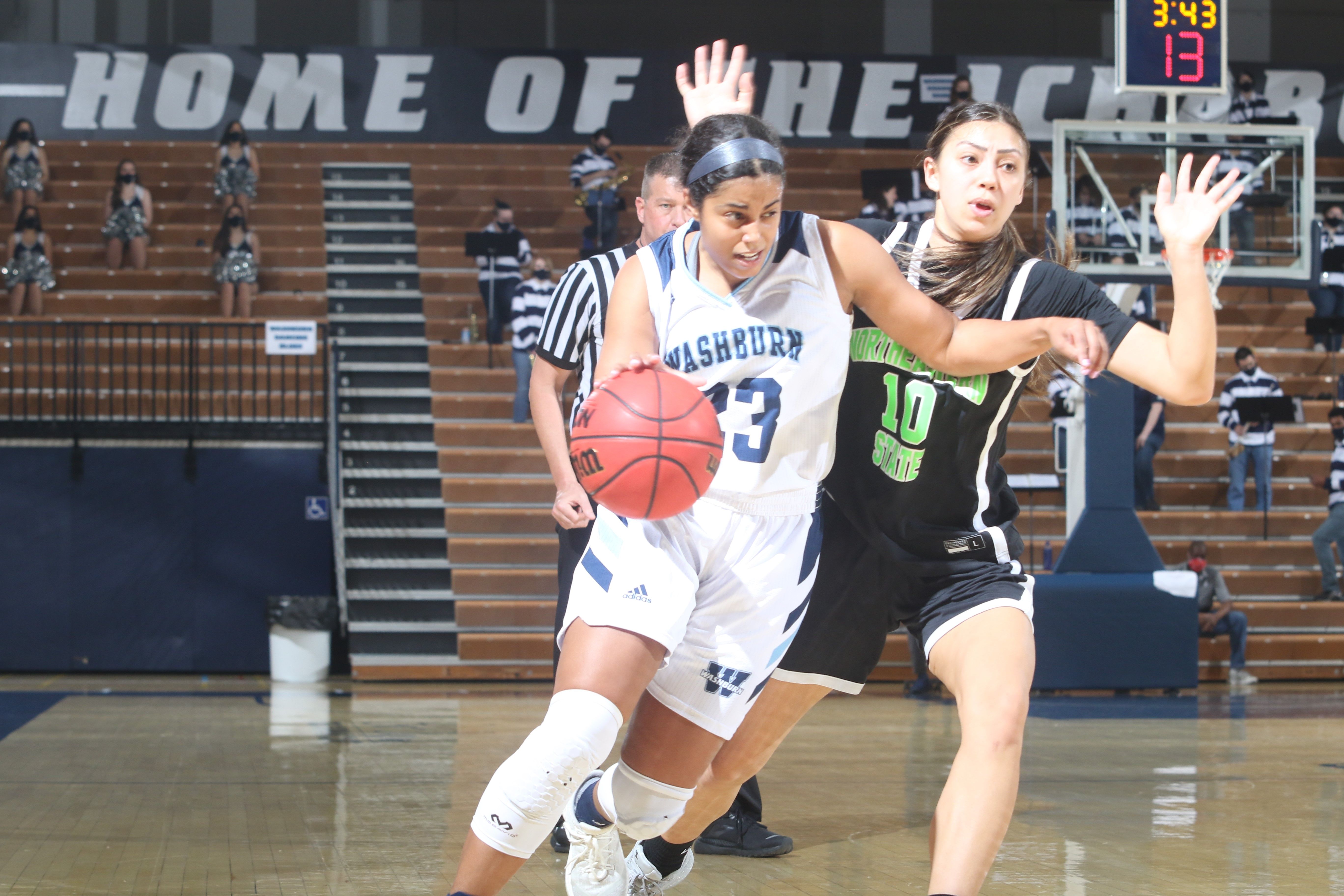