Hayden used a balanced attack to punch its ticket to the Class 4A state girls golf tournament with a second-place regional finish Monday at Clay Center Country Club. 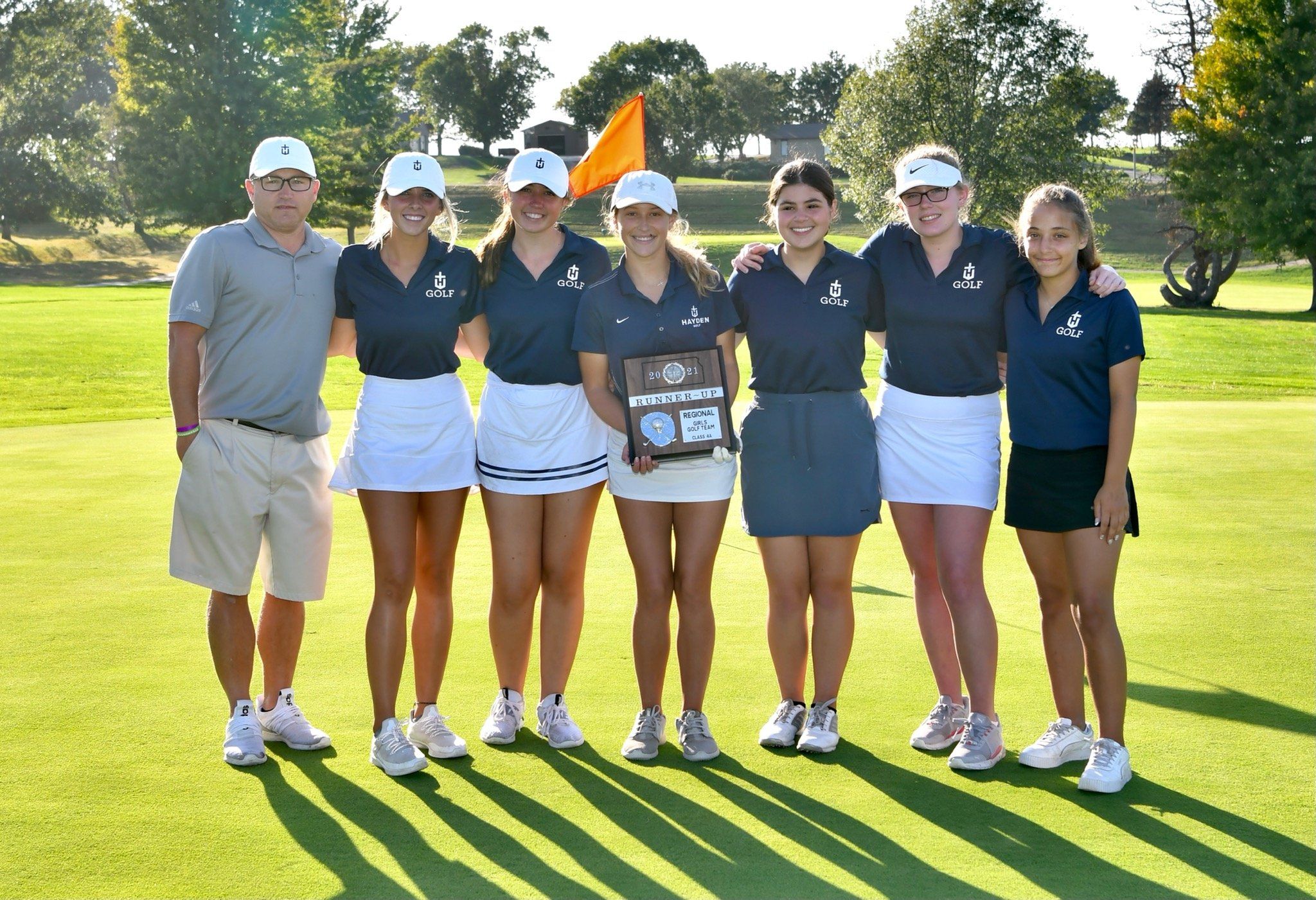 Hayden's girls golf team poses with its second-place trophy after Monday's Class 4A regional at Clay Center. [Photo by Kyle Grunert/Special to TSN]

Sophomore Avery Grunert shot a 91 and finished sixth individually to lead the way for the Wildcats while senior Kate Roeder tied for seventh with a 93, junior Ava Teply finished 10th with a 99 and sophomore Hannah Reynoldson shot a 105 to round out Hayden's top four.

Wamego won the team championship with a four-person score of 358 while Hayden was second at 388 and Tonganoxie third at 414.

The 4A state tournament will be contested next Monday and Tuesday at Salina Municipal Golf Course. 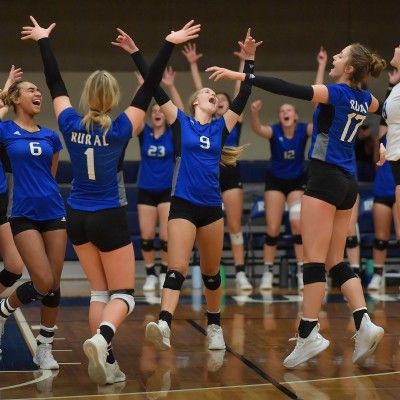