The 3-2 Ichabods are coming off a 35-30 loss at Emporia State, with Washburn's late-game rally coming up short. Fort Hays State, meanwhile, rallied from a 21-point halftime deficit to beat previously-unbeaten and No. 12-ranked Nebraska-Kearney, 42-35, improving to 3-2 with its third straight win.

Washburn holds a 44-27-3 lead over Fort Hays State in the all-time series, but the Tigers have won three straight over the Ichabods.

After a year off due to the COVID-19 pandemic, Washburn's 2021 Hall of Fame class which will be enshrined Saturday in a morning breakfast ceremony.

The six former Washburn greats will also be recognized at halftime of the football game against the Tigers.

"It's a big deal to be playing at home and playing another in-state rival,'' Washburn coach Craig Schurig said. "It's the Hall of Fame game and with coach Watkins (current Washburn assistant) getting inducted that should be a big boost for us.'' 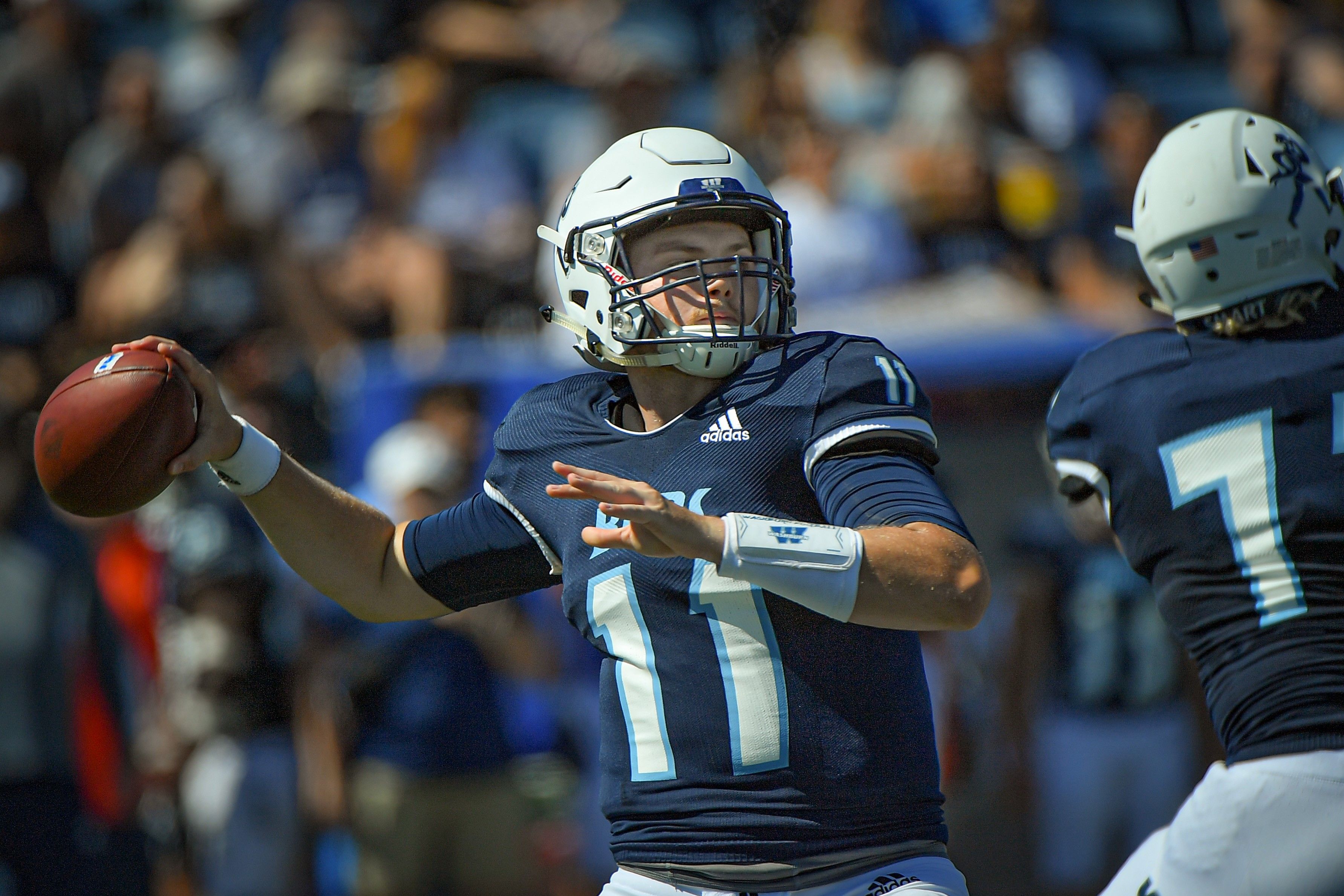 Mitch Schurig and the Washburn Ichabods will be looking to bounce back from last week's 35-30 loss to Emporia State in Saturday's Hall of Fame game against Fort Hays State. [File photo by Rex Wolf/TSN]

Washburn senior quarterback Mitch Schurig threw for a career-high 410 yards and four touchdowns last week against Emporia State, completing 34 of 53 passing attempts. His 34 passing completions tied the school record set in 1980 by Mike Atkins against Wayne State and his 400 passing yards was the first by an Ichabod quarterback since Dane Simoneau threw for 424 against Abilene Christian on Nov. 19, 2011 in the first round of the NCAA Playoffs.

Schurig has passed for 5,769 yards in his Washburn career, ranking fourth on the Ichabod career chart, and his 53 touchdown passes are third all-time at WU.

Letcher finished with 233 all-purpose yards against Emporia State and topped the 100-reception mark in his Washburn career.

"I still feel really confident in our team,'' Craig Schurig said. "And you know, in this conference you have to play your A-game to win and hopefully we're on our A-game this week.''

Fort Hays State topped Washburn 41-38 in overtime in the 2019 meeting between the two schools.

Washburn will also be at home on Oct. 16, hosting No. 2-ranked Northwest Missouri (1 p.m. kickoff). 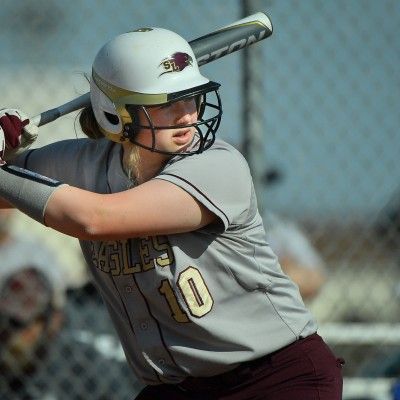