Friday's battle between two football unbeatens had a lot at stake.

The chatter before the game from Cair Paravel Latin fans was that Friday's match would determine how the remainder of the 2021 season would look for the Lions and things are indeed looking bright after CPLS rolled to a 54-8 victory over St. Mary's Academy at Highland Park.

In the previous six meetings between St. Mary's Academy and Cair Paravel the Crusaders had won convincingly, but Cair Paravel made a statement with Friday's romp past a St. Mary's team that had posted a won-loss record of 46-2 since 2016.

“St. Mary’s is a tough opponent every year,Cair Paravel coach Doug Bonura said. "You can never count them out or under-estimate them in any way. They’ve had our number for a lot of years and I am proud of what our team achieved tonight.

“Our team is hungrier than ever before. We have our goals in mind and so far we are doing a good job.”

Senior quarterback Carter Brian had a terrific night for the Lions, throwing six touchdown passes to four different receivers. Brian spread the ball down the field and it wore down the Crusaders all night long.

But Brian wasn’t the only one who had a stellar night for the Lions, with Jachin Bonura, Noah Hastert and Max Colombo having individual outbursts as well. 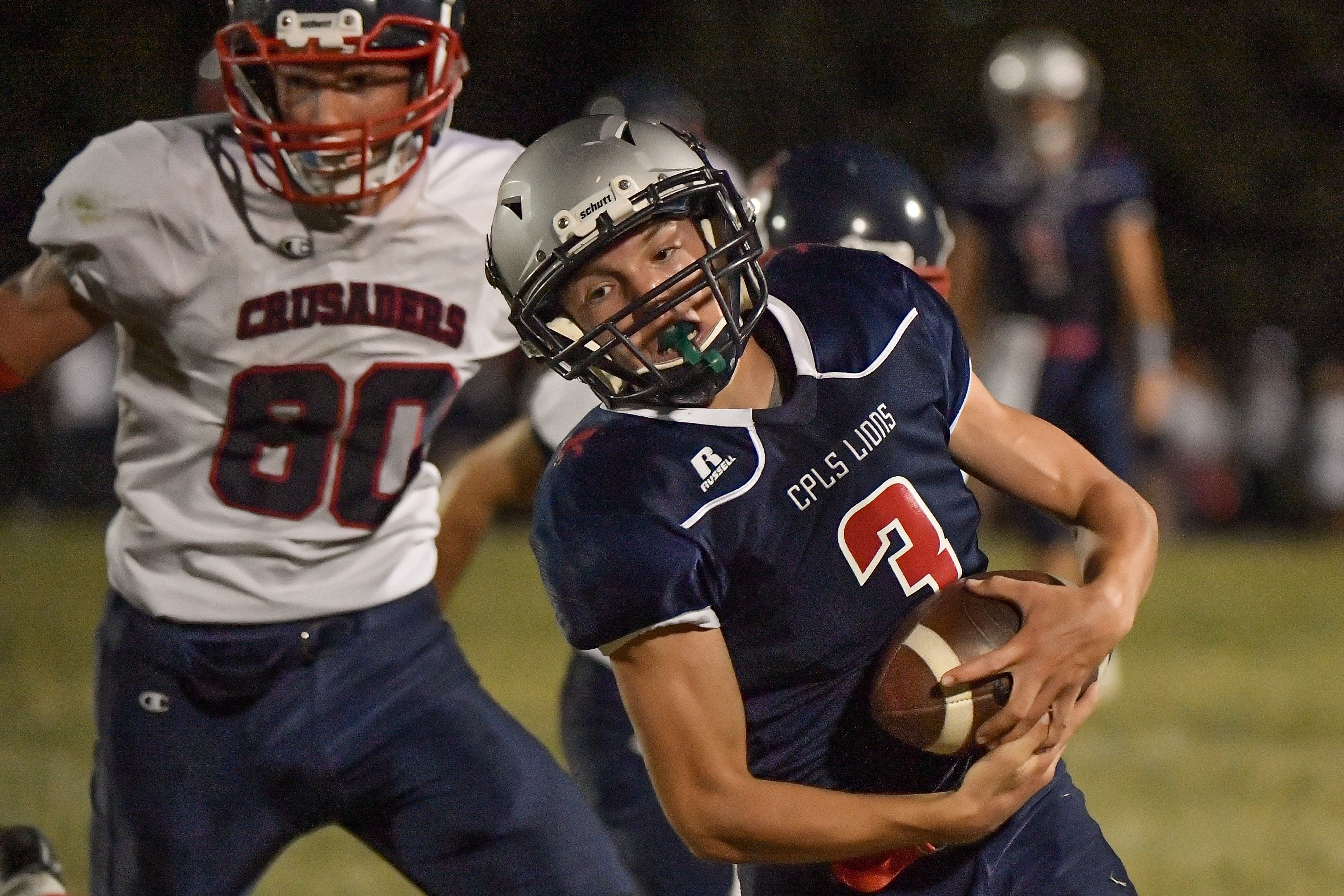 Bonura and Colombo had a combined 230 total yards with two touchdowns while Hastert had four receptions for 68 yards and three touchdowns in the romp over St. Mary’s.

In the first half, it was all Lions.

Offensively, the Lions were just as hot early. Brian was a thorn in St. Mary’s side, throwing three touchdowns against the Crusaders to Je. Bonura, Ja. Bonura, and Hastert.

Half number two wasn’t much different for the rivals.

Cair Paravel, which improved to 5-0, took the ball first to begin the second half and dual-sport star Max Colombo took the ball 49 yards to the house with a ton of Crusaders behind him attempting to chase him down. That stopped any momentum St. Mary’s was trying to achieve.

St. Mary’s (4-1) was able to put up one touchdown against the bruising Cair Paravel defense in the second half, with senior quarterback Silvio Riccomini running for a 3-yard touchdown. 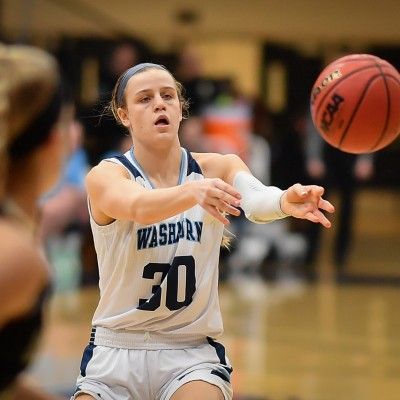 Washburn Women take on the Bearcats