Longstanding football rivals Washburn University and Emporia State will meet for the 117th time on Saturday, with the Hornets hosting the Ichabods in a 1 p.m. MIAA contest at Welch Stadium.

Washburn is 3-1 after a 47-41 home win over Missouri Western while 2-2 Emporia State is coming off a 30-28 road loss at Pittsburg State and its two losses have been by a total of three points.

The Ichabods and Hornets will be meeting for the first time since 2019, when Washburn took a 37-17 win in Emporia. Washburn trails the all-time series to the Hornets, 57-53-6.

"Rivalries are part of the fabric of college football and ours is a perfect rivalry,'' Washburn coach Craig Schurig said. "We're right down the street, the games are close.

"They're good. We feel like we're good and it should be a very intense, heated game. It's going to be a good game. They're talented across the board.'' 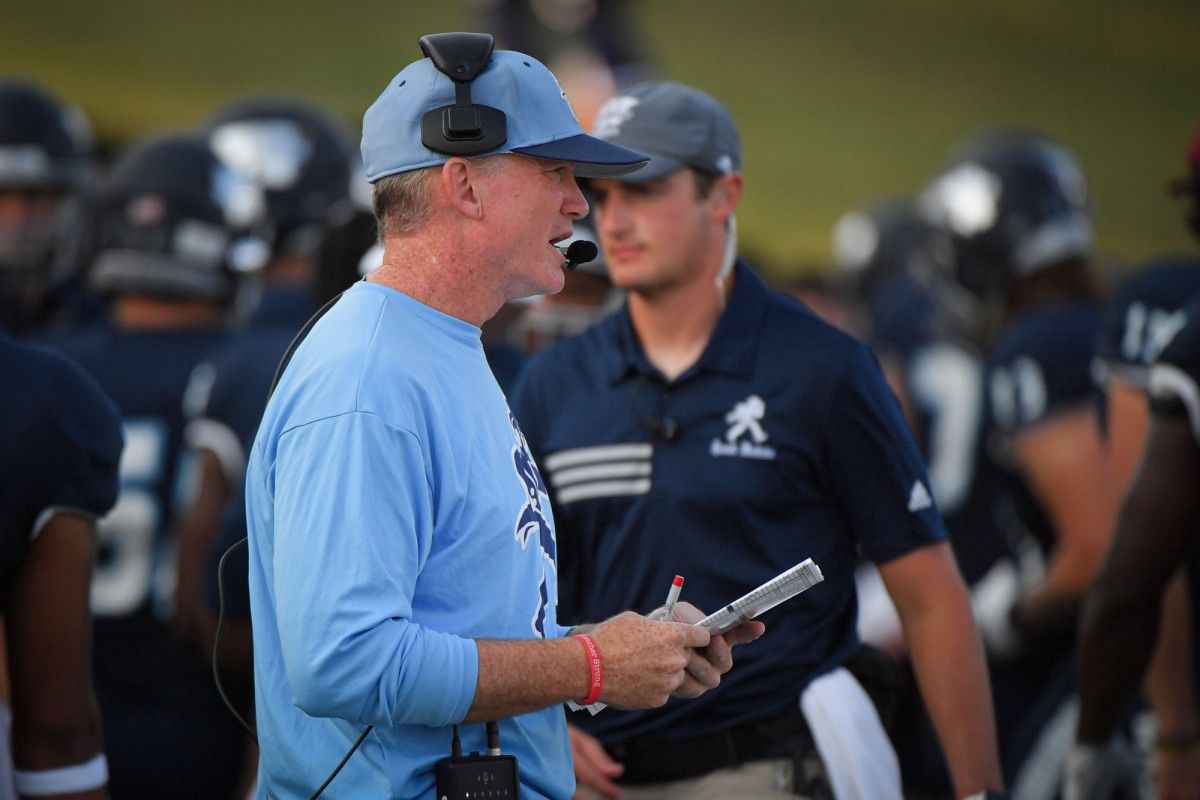 The Washburn-Emporia State series is the second-most played series in NCAA Division II history as South Dakota Mines and Black Hills State have reclassified to NCAA Division II. Those two schools have met 134 times dating back to 1895.

Washburn senior quarterback Mitch Schurig, the reigning MIAA Offensive Player of the Week, needs one touchdown pass to reach 50 for his career. He currently ranks fourth on the all-time chart, trailing Dane Simoneau (102), Jordan Brill (57) and Tyler Schuerman (53) on the Ichabod chart.

Schurig has passed for 4,971 yards in his career, which is sixth on the Ichabod career chart. He needs 525 yards to move into the top five all-time.

The Washburn quarterback completed 24 of 30 pass attempts in the win over Missouri Western with five touchdown passes.

Ichabod James Letcher Jr. is also on the verge of a milestone, needing just one catch to record his 100th reception at Washburn. Only 15 players have gone over the 100-reception mark in their Ichabod career.

Letcher's 25.50 average on kickoff returns is fourth all-time at Washburn.

Peavler, Peyton Lane and Marquise Manning all had 10 tackles against Missouri Western while Peavler and Manning both had pass interceptions.

Emporia State's two losses the past two games have gone down to the wire, with the Hornets falling 38-37 at Missouri Western and 30-28 at Pittsburg State.

Gleason was 36 of 53 passing for 348 yards and two touchdowns against Pittsburg State. Topekans Cowan and Corey Thomas (Topeka High) both had six catches in the game, for 93 and 92 yards, respectively.

Billy Ross Jr. is averaging 47.3 yards per game on the ground.

Cade Harelson leads the Hornets with 35 tackles (24 solo) while ESU star Jace McDown led the team with 10 tackles against the Gorillas and Rossville product Dawson Hammes had nine stops.

Washburn will be back at Yager Stadium on Oct. 9 for its Hall of Fame game against Fort Hays State (1 p.m. kickoff), while Emporia State will travel to Cehtral Missouri (1 p.m.).