Not everything went exactly the way Hayden wanted it to in Thursday's non-league boys soccer game against Cair Paravel Latin at the Sunflower Soccer Complex, but there were two very big positives for Klaus Kreutzer's Wildcats.

No. 1, Hayden was able to get the game in despite a weather delay of nearly an hour, and No. 2, the Wildcats were able to come out with a 3-1 victory over the pesky Lions to improve to 5-4 on the season.

"The way we've been playing that's a good thing because I really don't know what team shows up any more,'' Kreutzer said. "We've got the components and it's just like we can't all work at the same time. So I'll take the win and move on and be happy with that.'' 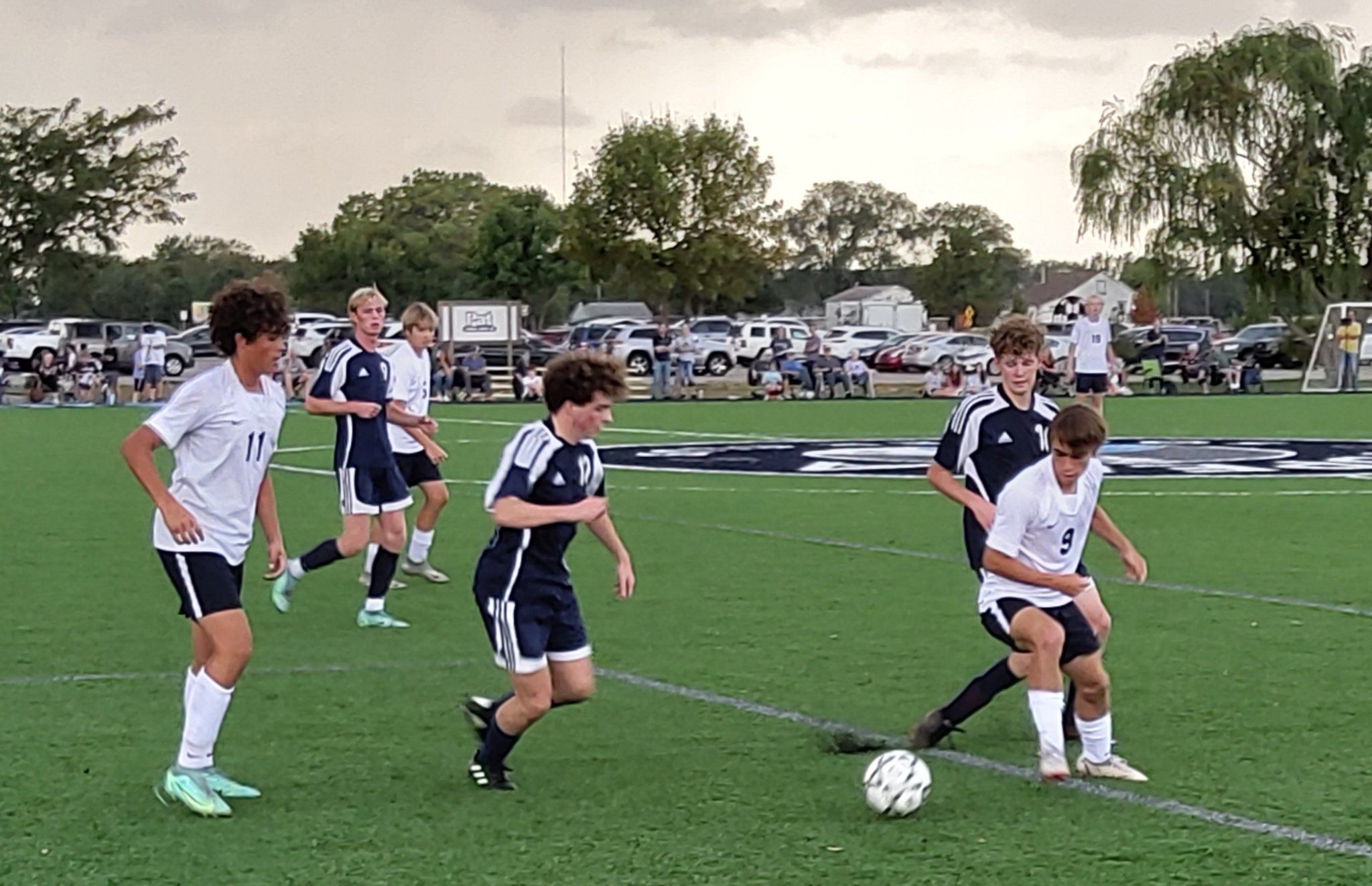 Hayden never trailed against the Lions, with junior Nick Padilla scoring a goal in each half and the Wildcats also getting a first-half goal from junior Jake Muller, but Hayden also missed several scoring opportunities to put the game away against short-handed Cair Paravel, which suited up just 12 players.

"We need composure when we get in front of the goal and we need to not play the ball square across the field and make the goalkeeper look good,'' Kreutzer said. "I thought we were better at creating chances, we just didn't take advantage of the chances that we had, pure and simple.'' 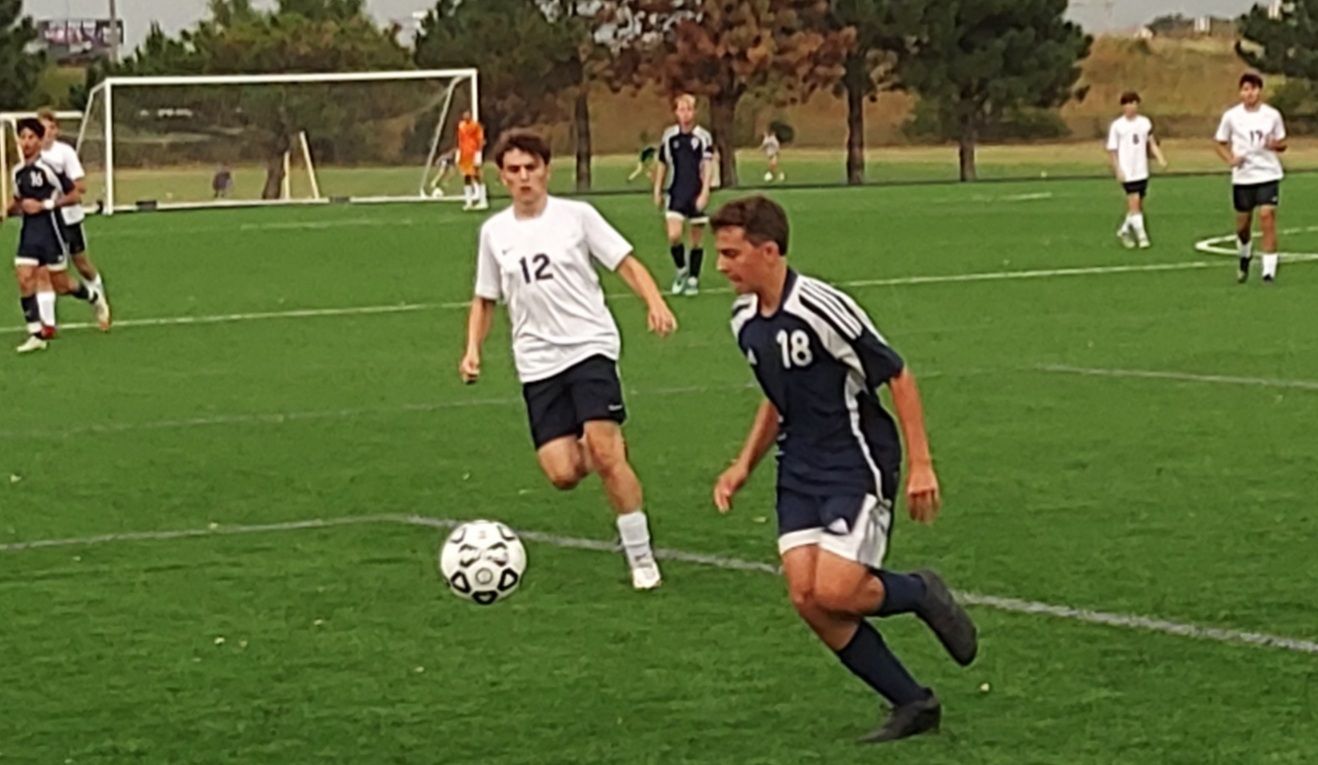 Hayden got on the board on Padilla's first goal off pass from junior Konnor Becker and went up 2-0 on a good individual effort from Muller.

However, Cair Paravel (2-5-1) got back in the game on a goal from senior Max Colombo off an assist from senior Ethan Everhart and the Lions were still in the hunt until Padilla converted a penalty kick later in the match. 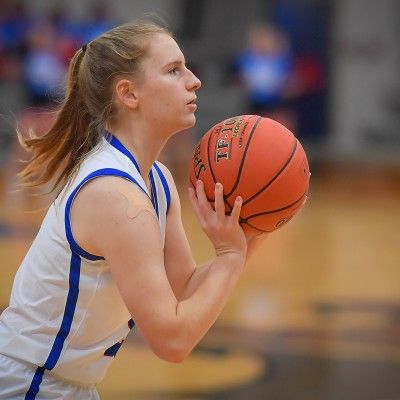