Seaman's doubles stars Grace Unruh and Lauren Sweeney have been tested on multiple occasions this fall, but the Viking duo continues to pass every test.

Unruh, a senior, and Sweeney, a junior, remained unbeaten on the season in Tuesday's Topeka West Invitational, posting a perfect 3-0 record to win the No. 1 doubles title at Kossover Tennis Center.

After surviving a couple of tough tests from Class 6A opposition in last Saturday's Emporia tournament, Unruh and Sweeney lost just two games on the day in Tuesday's tournament, including a 6-0, 6-0 win over Salina Central in the championship match.

"They don't panic, they don't press and they wait and they play their game and execute their game plan,'' Seaman coach Jamie Robinson said of Unruh and Sweeney, who improved to 24-0 on the season. "They don't play safe, but just do what they need to do.'' Unruh and Sweeney were part of a big day by city players in the 12-school Topeka West tournament, including a team championship by city champ Washburn Rural.

Washburn Rural senior Sheriden Wichman won the No. 1 singles championship while the Junior Blues also got a win from the No. 2 doubles team of Hailey Beck and Shelby Schmutzler as well as a second-place finish from Mena DiMarzio in No. 2 singles and from Meredith Kucera and Kate Fritz in No. 1 doubles en route to the team title by a 51-50 margin over Salina Central. 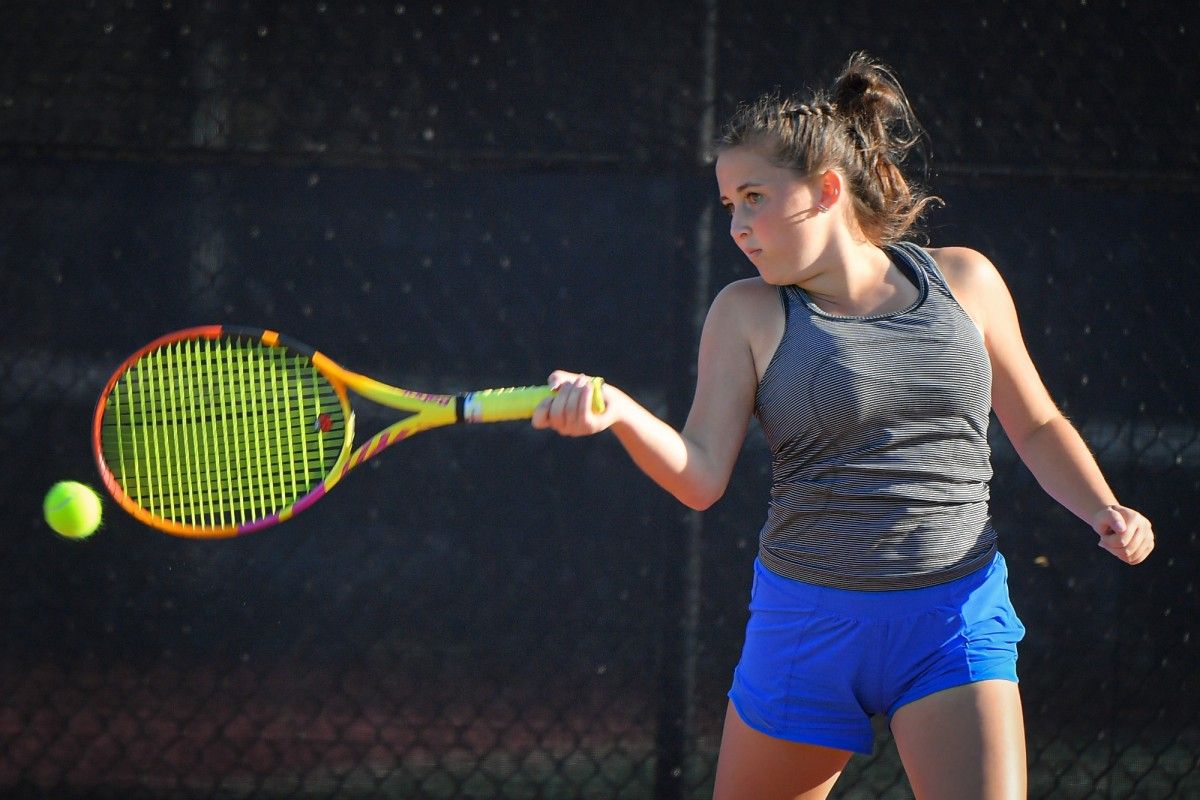 Wichman took the No. 1 singles crown with a 6-4, 6-1 win over Salina Central's Janae Montoya while Beck and Schmutzler survived a tight match with Salina Central in the No. 2 doubles final to take a 7-6 (8-6 tiebreaker), 6-4 victory. 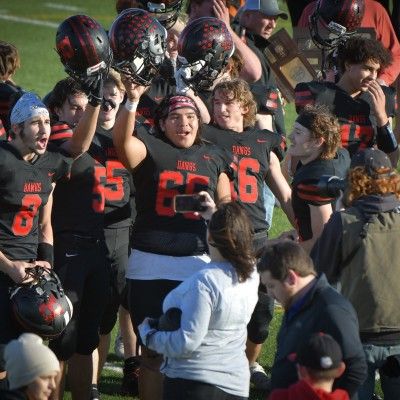