The crosstown contest did not disappoint for Seaman's boys soccer team Thursday as the Vikings notched their second victory of the season with a 4-0 Centennial League win over Topeka West at Hummer Sports Park.

"It was great to get in the win column, but it wasn't our best performance,'' Seaman coach Jacob Kirmer said. "We have a lot more to prove.'' 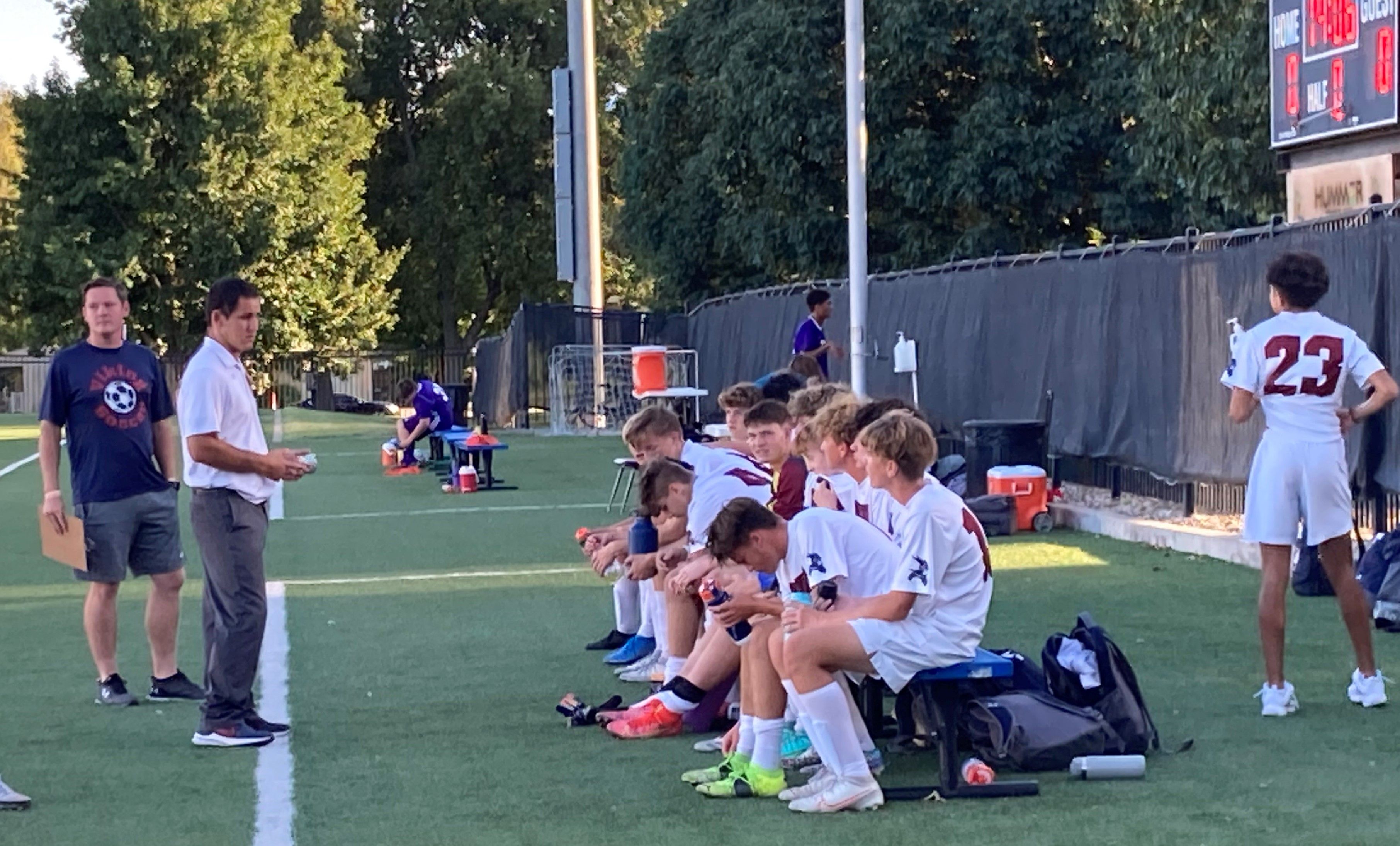 Senior Gavin Wilhelm’s two goals keyed the Vikings' victory, with his first goal coming on a perfectly-executed free kick to open the scoring while his second goal came on a high-flying header. Pablo Font kicked the ball from the corner and Wilhelm out-jumped a pack of Chargers crowding Wilhelm as he hit the ball in for the score.

Kyson Evans added a first-half goal to put the Vikes in front 3-0 at the half. The goal came right by the crossbar and it was two Vikings versus one Charger near the line.

Only one goal was scored in the second half, as Topeka West and Seaman’s defenses both had stellar second halves.

The one score came from Font, who had an unassisted goal with 7:33 left.

Ayden Thompson picked up the shutout in goal for Seaman, which improved to 2-7. Topeka West fell to 0-7 on the year.