The tournaments get bigger from here on out, but Washburn Rural's girls golf team started its stretch run in impressive fashion Monday at Western Hills Golf Course.

The Junior Blues ran their winning streak in the city tournament to nine straight, placing five players in the top six spots en route to a 41-stroke victory over Seaman.

"It's always one that we highlight on the schedule,'' Washburn Rural coach Jared Goehring said. "The girls have pride in playing well in the city and when you are expected to come out and play well it adds a little bit of pressure, but I thought the girls responded very well today to that.'' 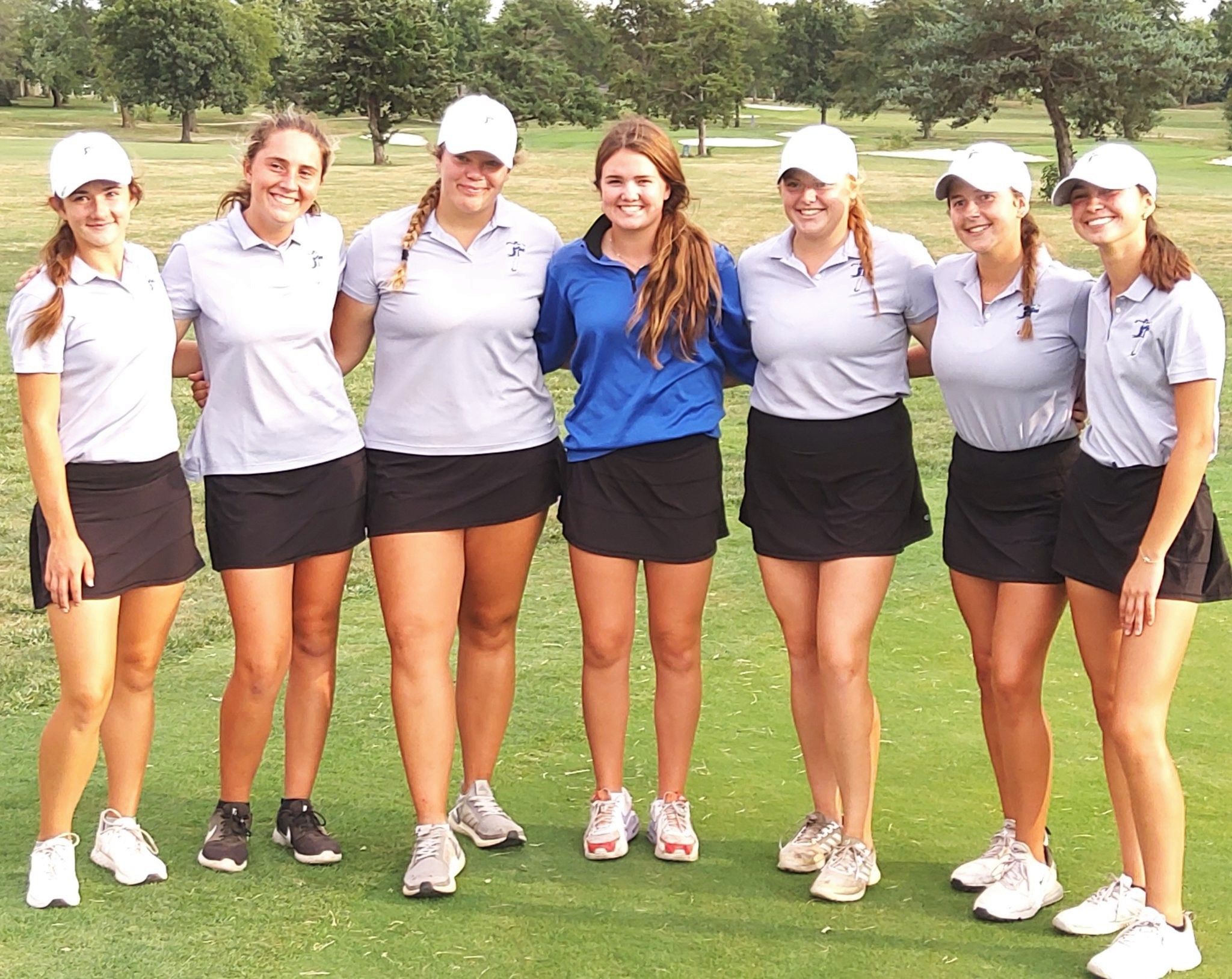 Seaman junior Lois Deeter shot an even-par 70 to take the city individual title by five strokes, but Washburn Rural swept the next five placers to run away with the team championship. 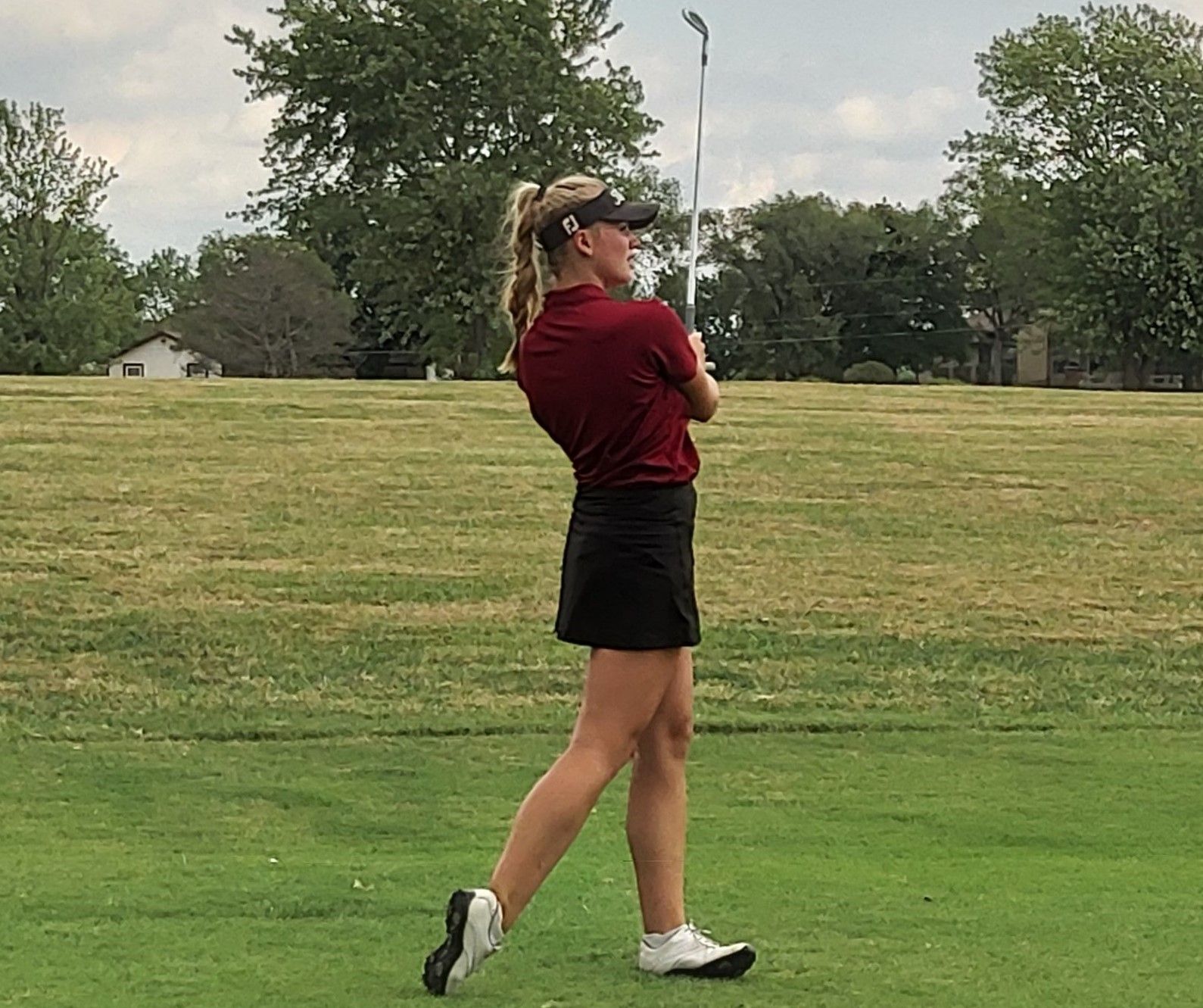 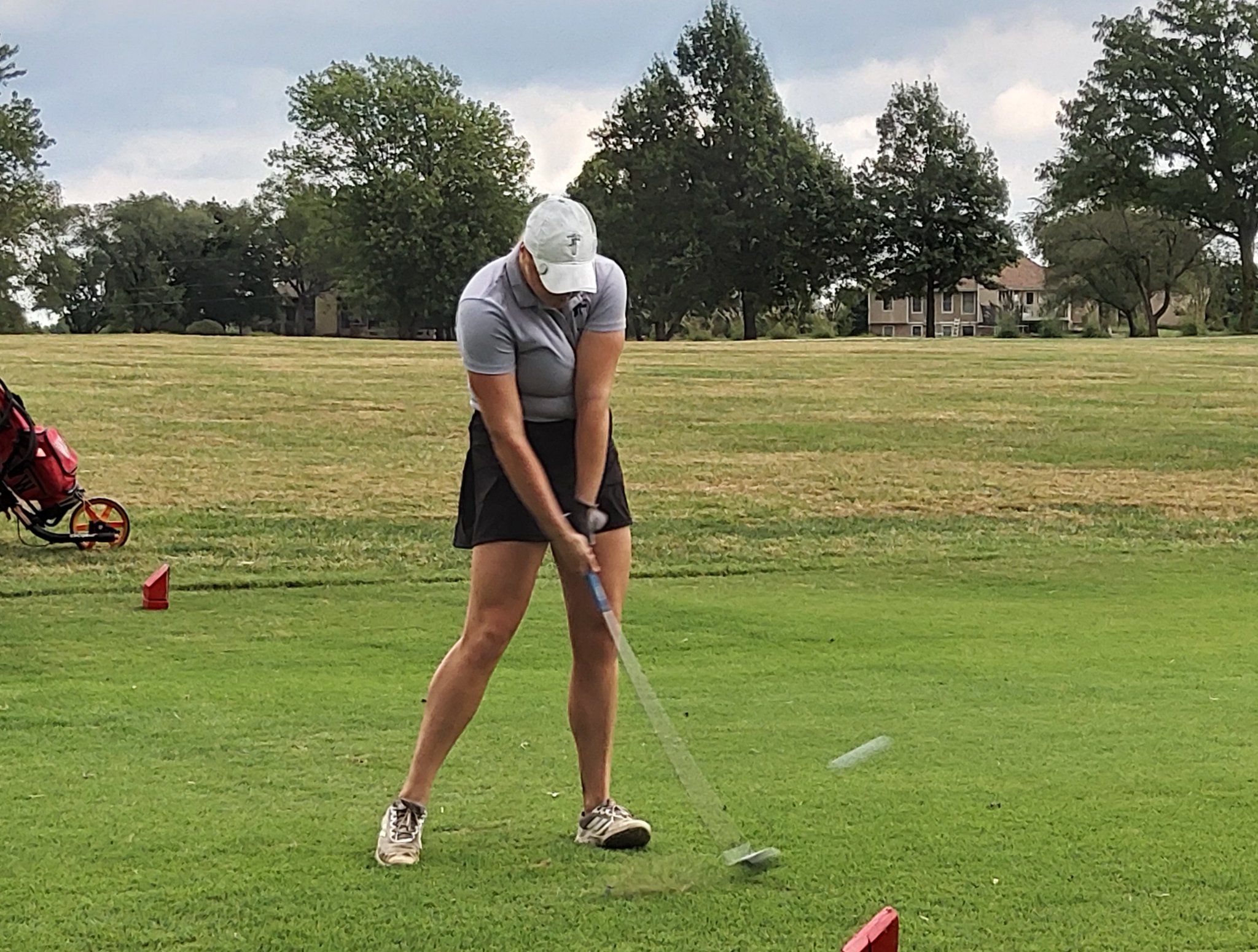 Rural senior Kaitlyn Crough finished second with a 75, while senior Aliyah North was third with a 76, juniors Avery Scott and Mallory Nelson tied for fourth with 80s and junior Annika Peterson placed sixth with an 86.

"Sure, we could have putted better, we could have done a little bit better with our short games, but we'll get that cleaned up for next week,'' Goehring said. "It was a good day for the program.

"We just want to keep building for the end of the season run. This marks the halfway point today. This was event No. 5 for us and we'll go right into the Centennial League next week and we want to keep building and playing our best golf in October and I think we're headed in the right direction.''

Deeter captured her first city title Monday after finishing second as a freshman and opting out of the 2020 season and said she was very happy with her round.

"I'll take that any day,'' Deeter said. "Shooting even is awesome. My short game was really good today. My drives were a little right and left, going back and forth, but I had good up and down shots getting on the green.''

Monday's city tournament was held in conjunction with the Topeka West Invitational and both Deeter and Washburn Rural also claimed titles in that event.

Deeter won that title by the same five-stroke margin that she had in the city event, while Rural won the team championship by a 31-stroke margin over Blue Valley West.