No. 3-ranked Washburn University claimed all three of the MIAA's weekly volleyball awards Monday as seniors Allison Sadler, Faith Rottinghaus and Allison Maxwell were recognized for their performances on the court last weekend.The Ichabods (10-1, 2-0 MIAA) opened conference play on the road last week, sweeping Fort Hays State on Friday before taking down No. 1 Nebraska-Kearney in four sets on Saturday. The win against the Lopers marked the fourth victory over a No. 1-ranked opponent in Chris Herron's tenure at Washburn and the first since WU defeated UNK on Sept. 15, 2018 in Topeka. 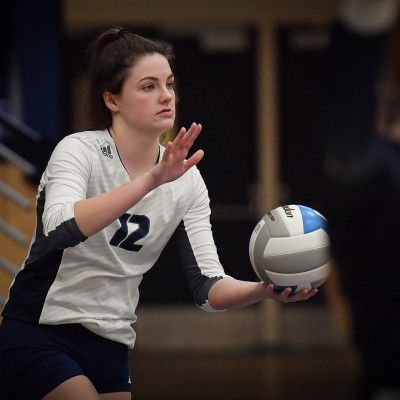 Allison Sadler [Washburn Athletics]Sadler was named the MIAA Setter of the Week after she averaged 12.86 assists per set and finished the weekend with 90 total assists and zero errors for a .415 setting percentage. In the win at Nebraska-Kearney, she recorded a double-double with 58 assists and 12 digs to go with three assisted blocks and a service ace. This marks the second time in Sadler's career that she has earned an MIAA weekly award, as she was named the conference Specialist of the Week on Oct. 28, 2019. 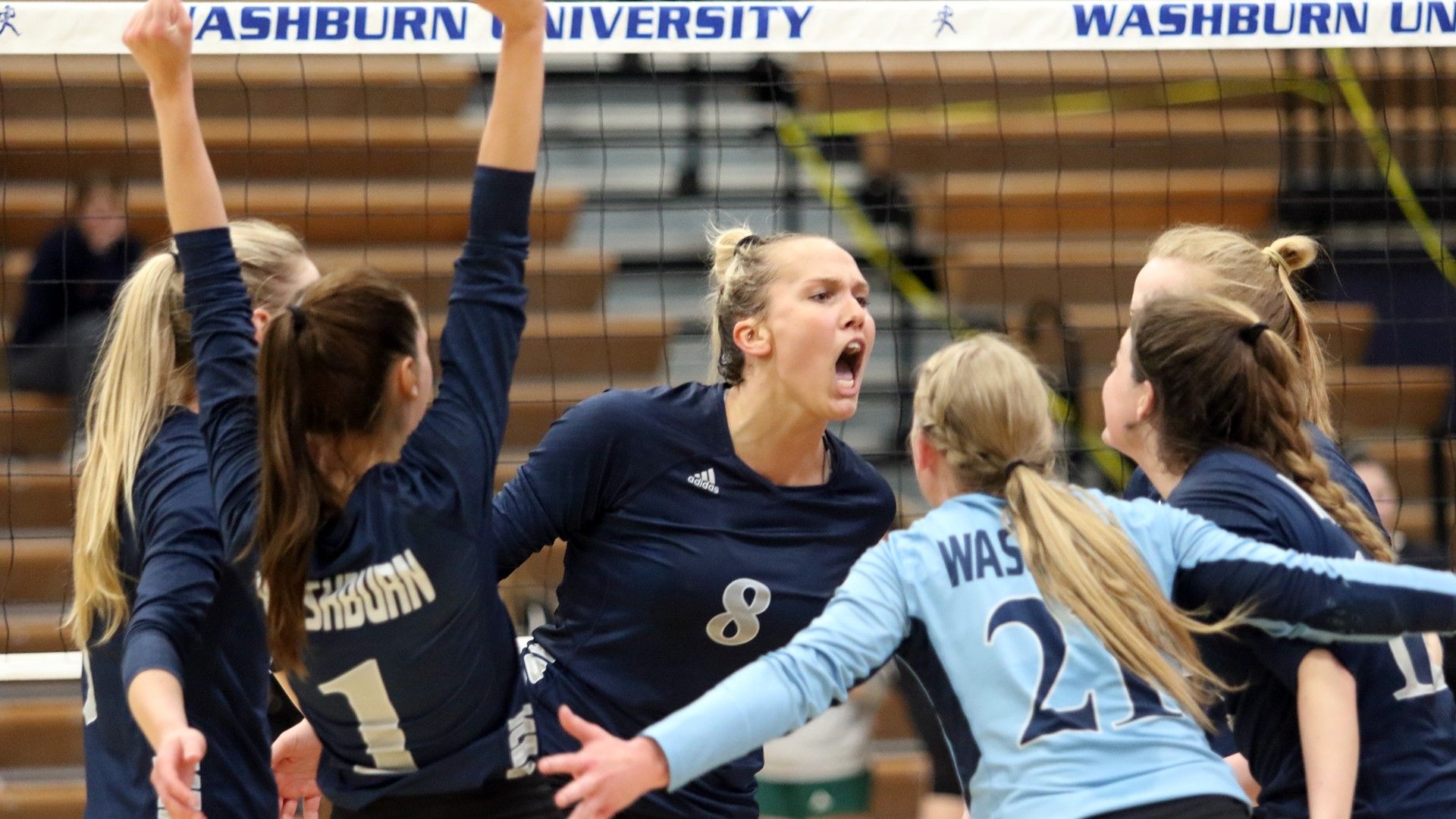 Allison Maxwell [Washburn Athletics]For the second-straight week, libero Rottinghaus was named the MIAA Defensive Athlete of the Week. She averaged 6.86 digs per set last week, scooping up 20 digs at Fort Hays State and then adding 28 in the win over UNK. She also successfully received all 24 service attempts that came her way for a perfect receiving percentage. Rottinghaus has now earned the conference weekly award three times.Maxwell helped power the Ichabods in their two wins as she averaged 3.29 kills per set and finished the weekend with 23 kills on 40 attempts with just three errors for a scorching .500 attacking percentage. She registered 13 kills and hit .458 in the four set win at Nebraska-Kearney and became the 23rd Washburn player to eclipse 1,000 career kills. Maxwell also made 12 total blocks combined in the two matches, including two solo stops. She has been named the MIAA Offensive Athlete of the Week five times in her career.Washburn returns home for a mid-week match against Emporia State on Tuesday before closing out the month at No. 7 Central Missouri on Saturday.