Cair Paravel Latin product Hannah Woolery scored both goals as No. 6-ranked Emporia State soccer took a 2-1 victory in the first round of the Turnpike Tussle over Washburn University, handing the Ichabods their first loss of the season on Sunday afternoon at the ESU Pitch. Woolery got the Hornets on the board just under nine minutes into the match, scoring on a free kick from about 30 yards out that got over Ichabod keeper Raegan Wells into the left-hand side of the goal. 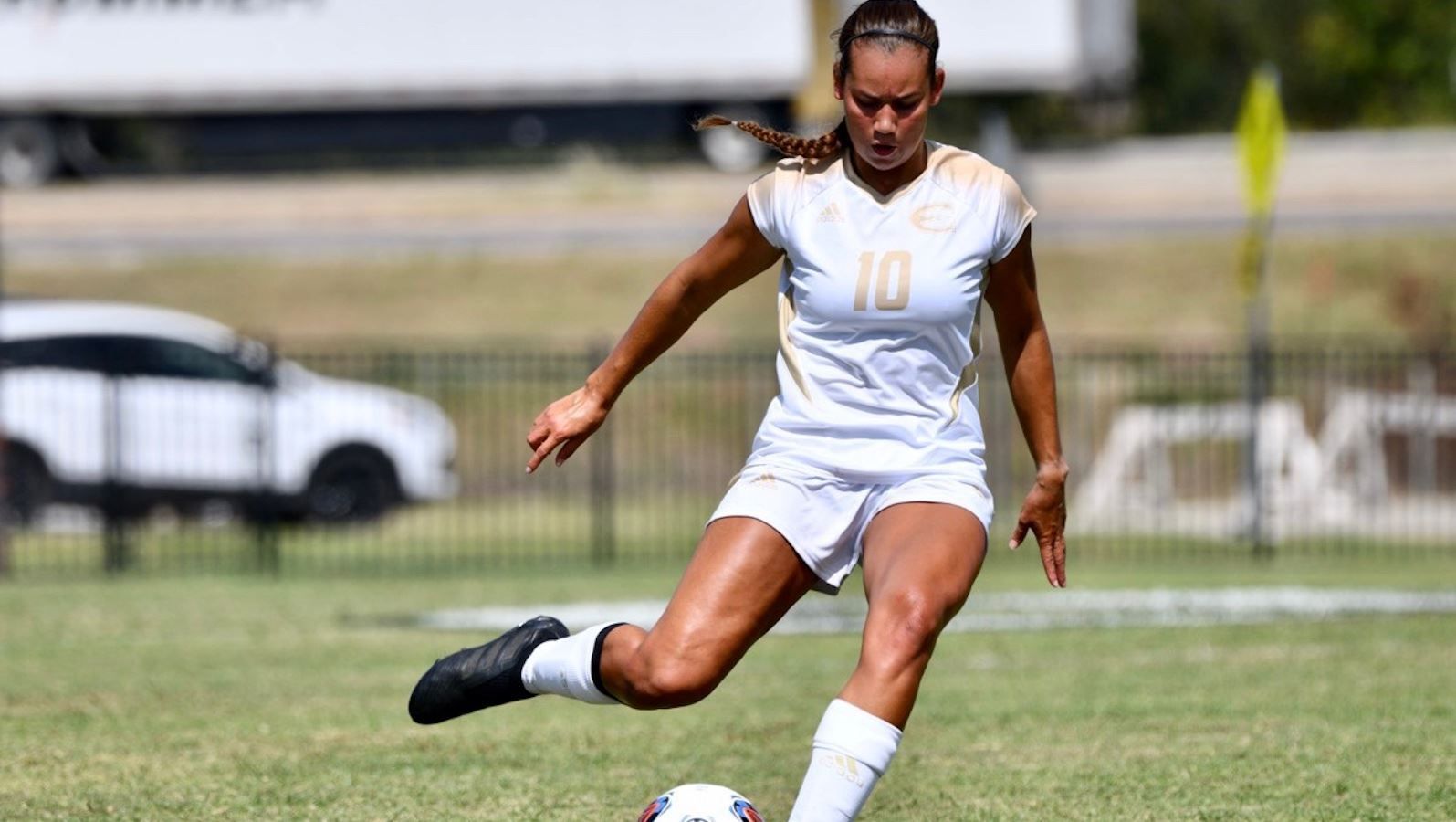 Washburn evened the match ten minutes later as Jaedyn Johnson turned on a pass from Charlie Taylor and shot from 25 yards out that got over JillianPatton's outstretched hands and under the cross bar.

The two teams would go to the half tied at 1-1 although Emporia State had an 8-3 advantage on shots. Going with the wind in the second half, the Hornets came out aggressive, getting five shots in the first 19 minutes before Woolery converted her second goal of the game, scoring on a header following a flip throw in by Ashlyn Lakin with 25:26 left in the match. The Ichabods would only get one shot off in the second half, from Khloe Schuckman, and that was saved by Tori Bailey in goal with 4:18 left in the match. With the win Emporia State improves to 5-0-1 on the season while Washburn fell to 4-1-0. 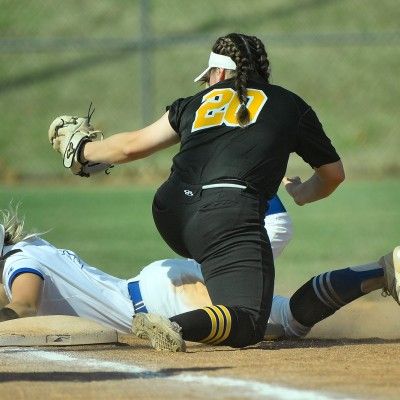