Rossville overcame a brief early deficit Friday night to run its winning streak to 16 straight games with a 44-20 victory over St. Marys.

The defending Class 2A state champions trailed the Bears 12-10 at the end of the first quarter and led by just a 23-20 margin at the half before pitching a 21-0 shutout in the second half to take control.

Rossville senior Corey Catron scored the last four touchdowns for Rossville, now 3-0 this fall, with Catron scoring on a pair of 1-yard runs, as well as a 5-yard run and a 32-yard scamper.

WASHBURN RURAL 19, PITTSBURG 17 -- Washburn Rural made the long trip to Pittsburg pay off, coming from behind to post a 19-17 win over the Purple Dragons.

The game was tied 7-7 at the end of the opening quarter and the Junior Blues trailed 14-10 at the half before rallying for the victory.

With Friday's win Washburn Rural improved to 3-0 on the season.

CAIR PARAVEL 60, MARANATHA ACADEMY 6 -- Cair Paravel Latin ran its record to 3-0 with a 60-6 romp past Maranatha Christian Academy, with the Lions scoring all 60 points in the first half.

Sophomore Jesiah Bonura was Cair Paravel's leading rusher with 56 yards and two TDs on three carries while Colombo picked up 58 yards and a TD on two attempts.

Sophomore Ian Brian had six tackles and an interception for the Lions.

Sanders led the T-Birds' rushing attack with 52 yards on 16 carries while Carver added 45 yards on 15 attempts. 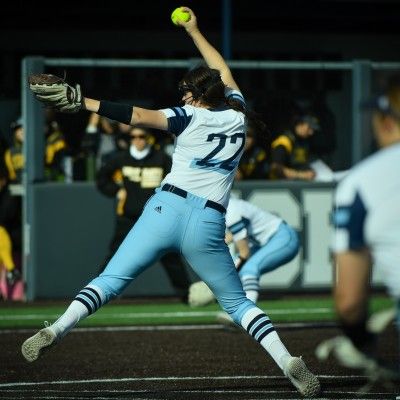