With rivals Seaman and Hayden locked in a 7-7 stalemate inside the final minute of the third quarter, first-year Seaman coach Jared Swafford was looking for a big play to get the Vikings going Friday night at Hayden.

Seaman not only got one big play, but they came in a bunch, with the Vikings scoring four touchdowns between 44 and 97 yards en route to a 35-14 victory over the Wildcats to improve to 2-0 on the year.

"We knew it was going to be physical and it took us a little bit, but we had to step up and make plays and we had some seniors do that,'' Swafford said. "I'm really proud of that group and we were able to find a way to win in the end.'' 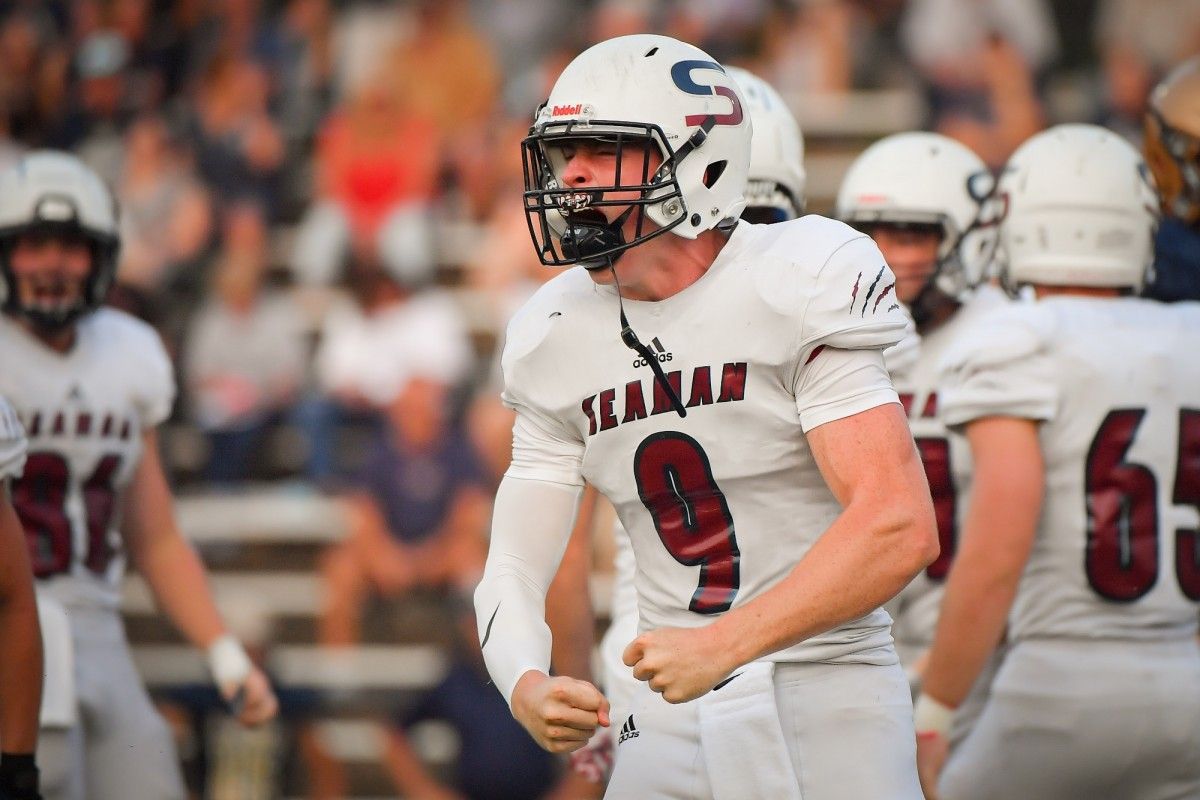 Seaman broke the tie with 37.5 seconds left in the third quarter on a 65-yard touchdown pass from Camden Barta to senior Casen Stallbaumer, who broke multiple tackles on the way to the end zone.

The Vikings added a 97-yard TD pass from Barta to senior Brody Gormley and sophomore Callen Barta returned a pass interception 66 yards before Seaman ended its scoring with a 44-yard touchdown run from senior Aidan Polter with 5:41 remaining. 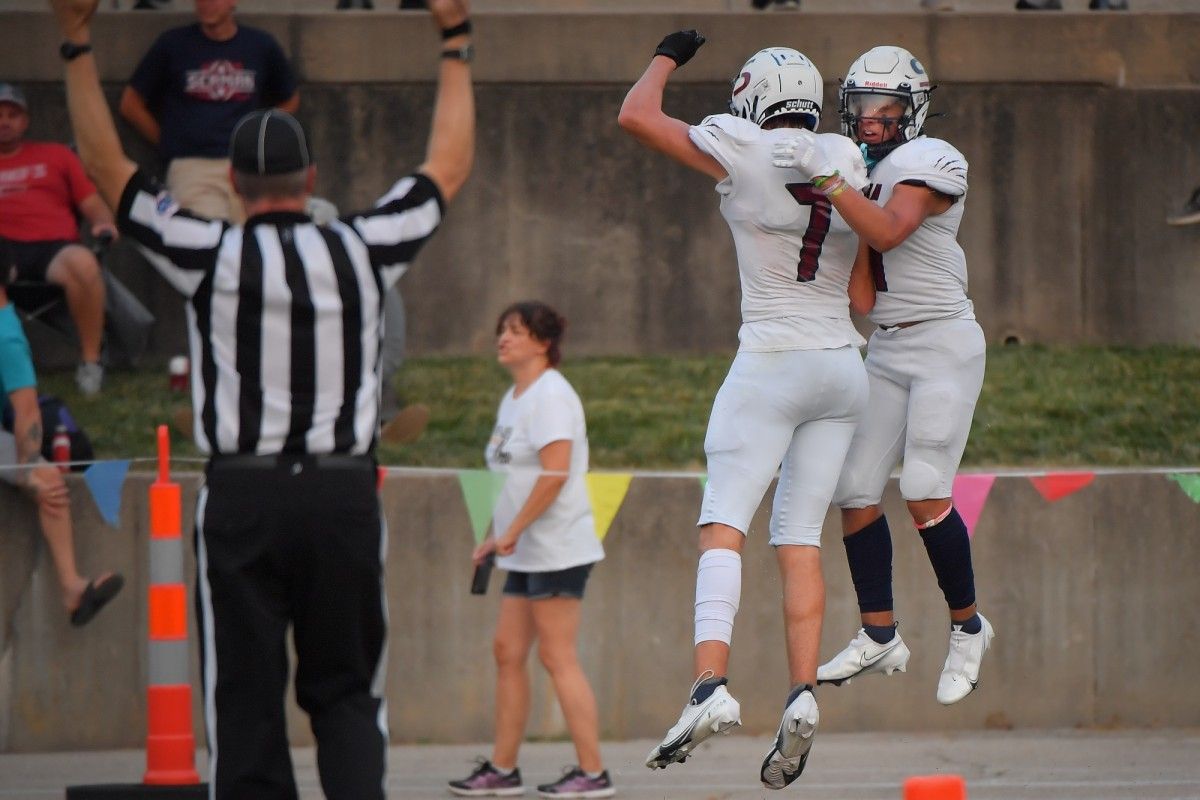 "We talk about it all the time, that we can be really dangerous if we want to be,'' Swafford said. "That's the big-play capability that we have and we hope to continue to build off that momentum.''

Seaman scored its first touchdown on a 10-yard touchdown pass from Camden Barta to senior P.J. Vargas late in the opening quarter, while senior Gavin Wilhelm was five of five on extra points.

Camden Barta, who also had a pass interception, finished with 244 yards passing and the three TDs on a 7 of 18 performance and credited his teammates for making the big plays happen.

"Credit to those guys,'' Barta said. "They're special, special athletes and I knew with the play calls and with what they can do, I knew it was all going to work out. You can't do it as one player. They help out a lot.

"Credit to Hayden in the first half. They made it a dogfight. The run game was not there, their D-line was insane, but that second half we showed who we really are and I think that will carry us into the rest of the season.''

Hayden tied the game at 7-7 with 8:31 left in the second quarter on a 13-yard touchdown pass from senior Gavin Arnold to senior TL Thompson (Jensen Schrickel kick), but the Wildcats didn't score again until Arnold scored on an 8-yard TD run with 3:10 remaining (Schrickel kick).

Arnold threw for 187 yards while Schrickel had three catches for 71 yards and senior Kaelin Rice had two catches for 81 yards.