It wasn't like Hayden junior multi-sport standout Jake Muller was at a loss for something to do.

Muller was already a standout for the Wildcat soccer and basketball teams, earning All-City honorable mention in both sports as a sophomore, and he captured a Class 4A state championship in track and field last spring. 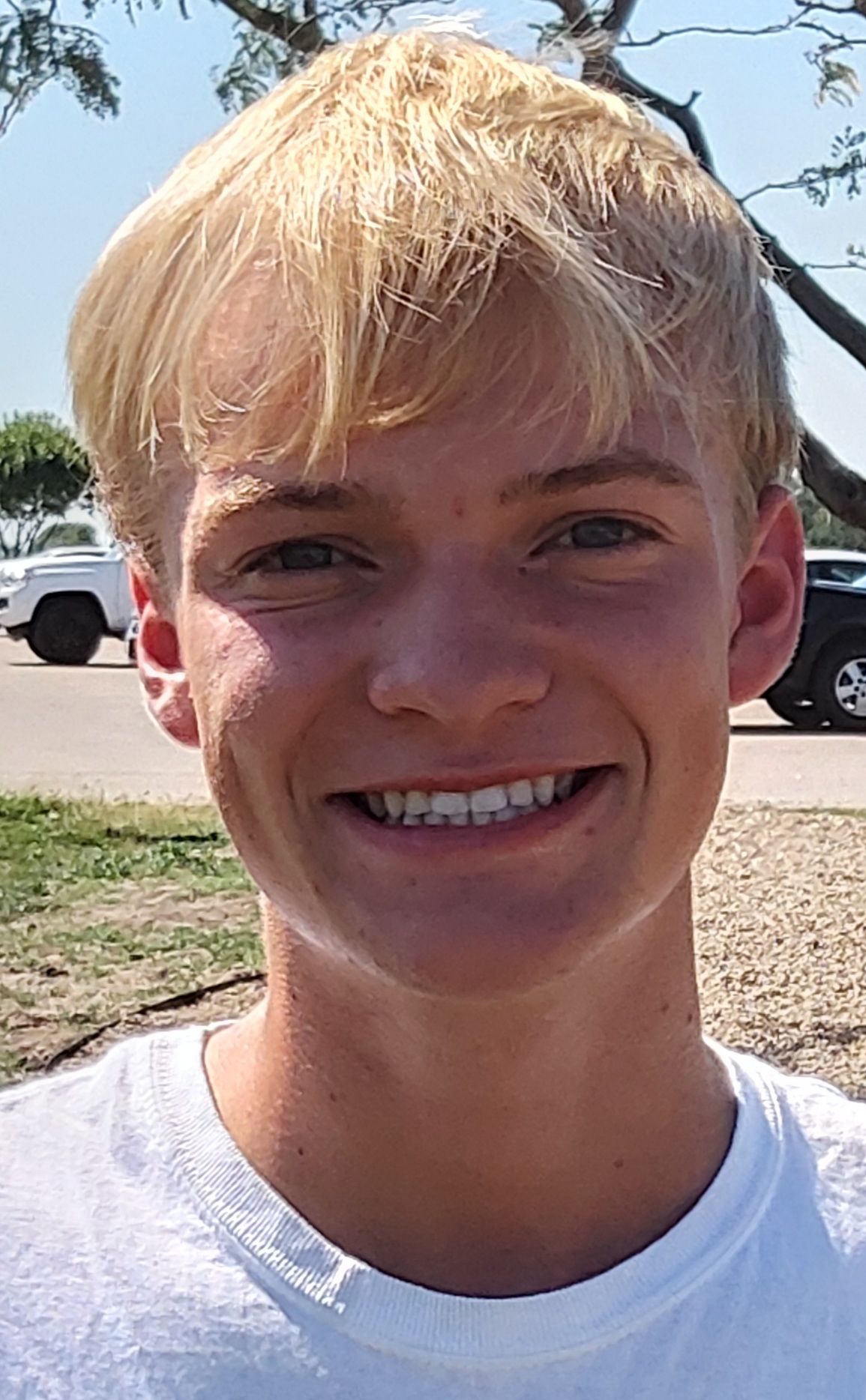 Wildcat cross country coach DeJuan Gardenhire is also Muller's coach in track, but Muller said Gardenhire wasn't in his ear about taking up a new sport.

"Not really, I ust like running for him,'' said Muller, the 4A 300-meter hurdles champ in track. "He's a great coach and it's exciting to run for him and be part of a team. I love running and playing for Hayden.''

It's obviously a challenge to do double duty with soccer and cross country in the same season, but Muller makes it work.

Muller is constantly on the run in both soccer and cross country, but he said while participating in both sports helps keep him in great shape, there's a different type of running involved.

A team captain in soccer, Muller is off to an impressive start in both sports this fall, recording two goals and an assist in Hayden's 3-1 season-opening Centennial League soccer win over Topeka High last Wednesday and then placing fifth individually for the Wildcat cross country team in Saturday's Missouri Western Griffon Invitational at St. Joseph, Mo., helping Hayden win the team championship.

"He just works so hard,'' Hayden soccer coach Klaus Kreutzer said of Muller. "The kid works harder than anybody I know and he's so able.''

For his part, Muller said he just loves being able to help his school any way he can. 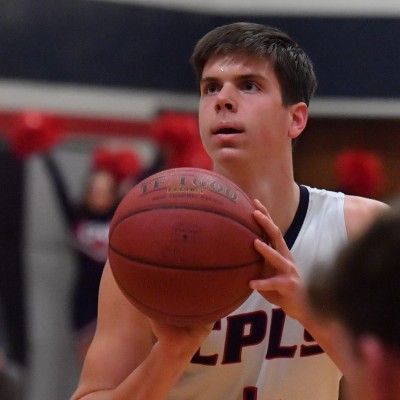