The long wait ended for Washburn University's women's soccer team Thursday night, with the Ichabods opening their 2021 season with a 1-0 victory over William Jewell at Yager Stadium. 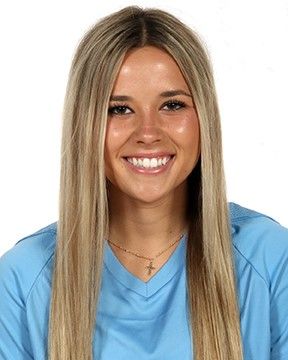 In a slow first half, the Washburn defense kept the Cardinals to just one off-target shot while the Ichabods held possession on William Jewell's side of the field for a lot of the half, taking three shots on goal.

Ichabod goalkeeper RaeganWells needing to make just one save en route to her sixth career shutout (second against William Jewell) in the first game of her sophomore campaign. With the win against the Cardinals, Washburn takes the 2-1 series lead and a two-game win streak.

The Ichabods will be back at Yager Stadium to host Augustana on Sunday, Sept. 12 (1 p.m.).