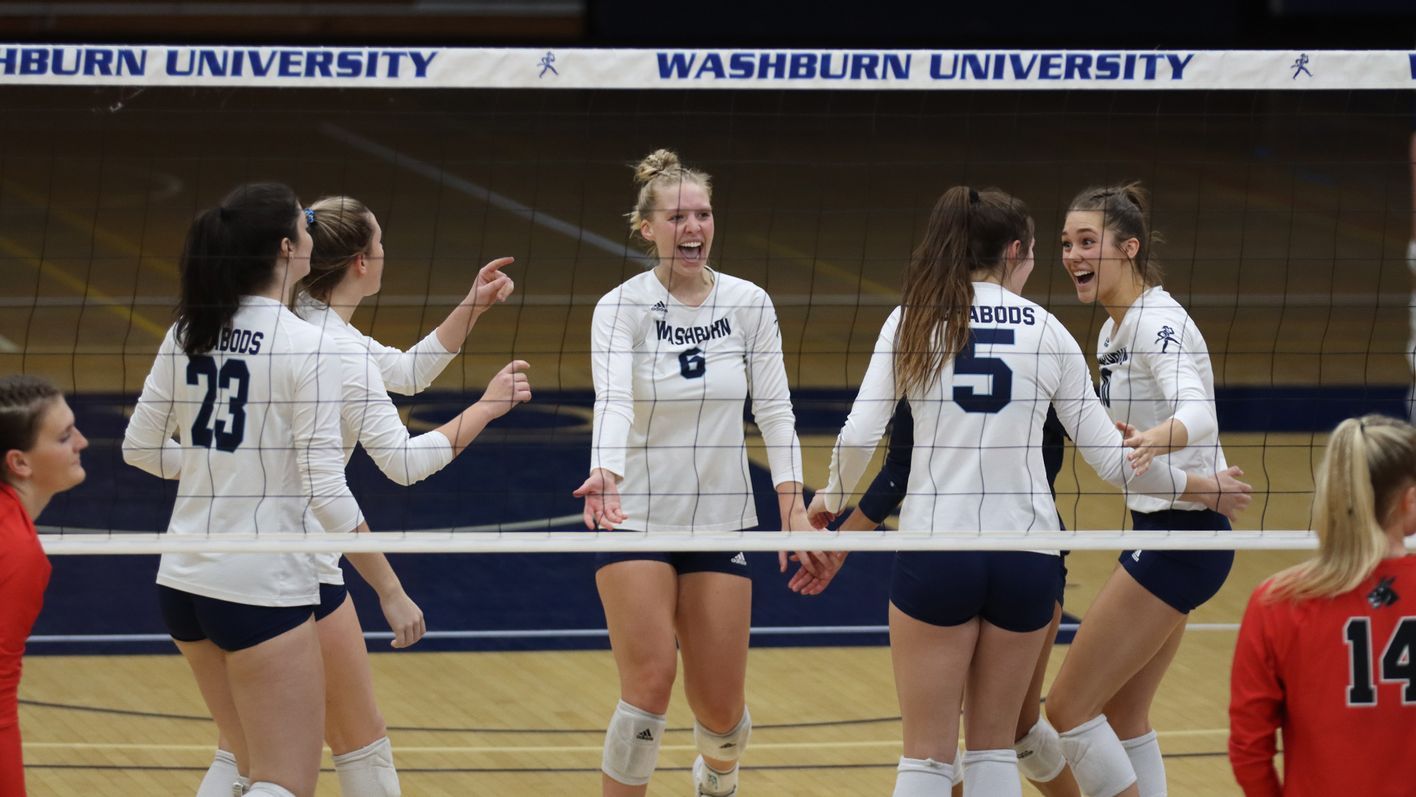 Washburn never trailed during the entire match, starting things off by taking the first three points of the opening set. Washburn claimed eight of the final 10 points, capped off by a service ace from Jalyn Stevenson. The second set started similar to the first as Washburn took a 3-0 early lead. Cameron (0-1) recorded back-to-back points to make it 3-2 before the Ichabods rattled off 11-straight points to take a 14-2 advantage.

Washburn led by as many as 15 when the Aggies put together two scoring runs of four points to chip away at the deficit, but it wasn't enough as the Ichabods closed out the second-set victory on a kill by GennaBerg. The Ichabods quickly took control of the third set, going up 6-1 and then extending their lead to 14-5 thanks to a four-point scoring run. Washburn held Cameron to under 10 points and secured the sweep with a 25-9 decision. Washburn had a .341 hitting percentage while Cameron finished the match at -.072 percent. The Ichabods recorded 41 kills and the Aggies knocked down 19. Berg landed 10 kills for the Ichabods and was a part of three blocks at the net. Allison Maxwell and Kelsey Gordon each knocked down eight kills and hit above .429. Setter Allison Sadler achieved a double-double with 18 assists and 12 digs. In the back court, Faith Rottinghaus had 13 digs and added four assists. Alanni Carter led the Aggies with eight kills and added four digs and two blocks. Sydney Bolin and Noemie Narbonne each recorded eight digs.

The Ichabods began play in the Washburn Invitational Friday morning with a 3-1 win over Colorado-Colorado Springs. 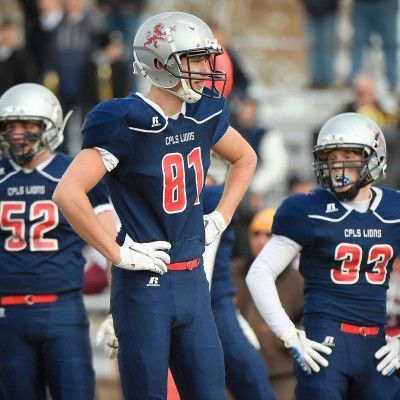