Washburn University football coach Craig Schurig has never had to worry about firing up linebacker Jacob Anderson for a practice or game since the former Topeka High standout stepped on campus.

"At first he was like a special teams phenom,'' Schurig said. "He was the best special teams player you could possibly have and then he made himself into a really good inside linebacker with his fire, his speed, his enthusiasm. He doesn't have an off switch.'' 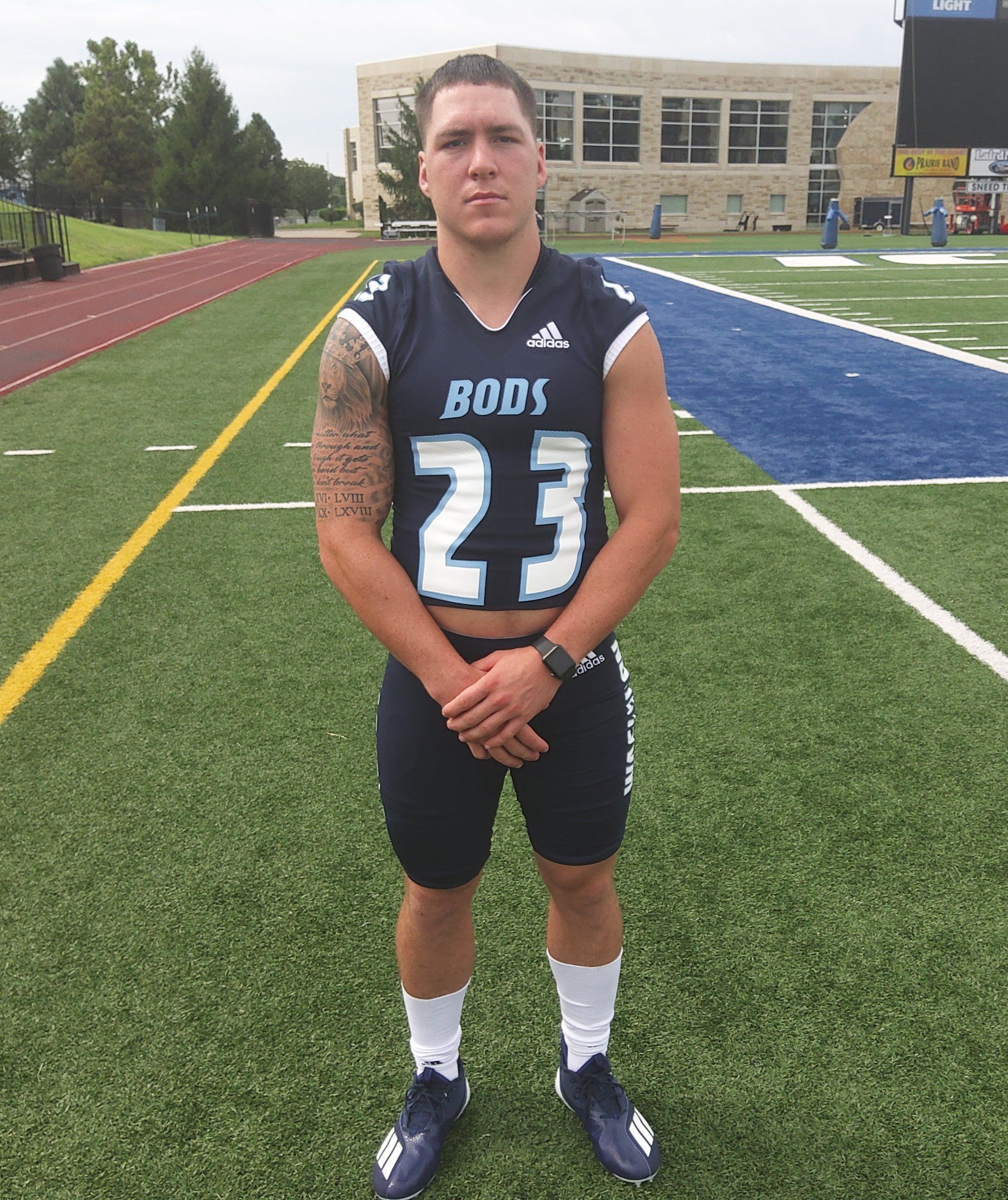 That figures to be especially true this fall as the 5-foot-10, 200-pound six-year senior sets his sights on ending his collegiate career with a bang, beginning with next Thursday night's season-opener at Lincoln.

"When our season got canceled in 2020 it was a really weird feeling knowing we wouldn't play for a year and there wasn't a doubt in my mind that I was going to come back and finish my career off the right way and give it everything I have one last season and get a senior day, get my last fall camp, get my last home game,'' Anderson said.

"I just wanted to finish everything off the right way. There was no doubt that I wanted to do that.''

Anderson finished the 2019 season with 36 tackles (20 solo) while leading the 6-5 Ichabods with nine tackles for loss, and admitted the long layoff due to COVID-19 has been tough to take.

"We had games scheduled (last fall) that were canceled and you were basically preparing, preparing, preparing and I was telling everybody, 'We have to stay ready so then we don't have to get ready.' Everyone just kind of took that same mentality and we grinded together as a team, we got more cohesive and I think we're a much stronger unit as a whole and we're ready to go into this season and play the best football we can.''

Anderson, who has received his kinesiology degree and is on pace to get his nursing degree next spring, said he just wants to make sure that he takes full advantage of the time he has left with the Ichabods.

"It's about making the most of your opportunities and 2020 put it in perspective for me that you never know when it could be your last time out here on this field, so for me I almost found a new love for the game and I really realized how much I love this game and how much I missed playing it and it's really showed me that I had another level that I could tap into,'' he said.

"I'm working even harder than I have before and I'm giving it everything I have because at the end of the day whatever happens, I can live with the results.''