"We're excited to have Ronnie lead our program," Ferré said. "As a former Washburn golf student-athlete, he knows what it takes to compete for our team on both the MIAA and the national levels and we're confident he will excel as the head golf coach." 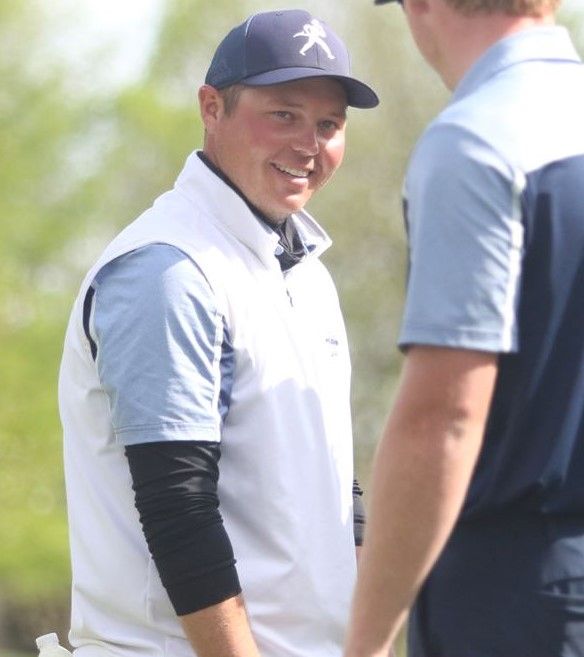 McHenry spent the last two seasons as a volunteer assistant coach with the Ichabods and helped the team reach the NCAA National Championships this past spring.

"I am happy to be a part of Washburn Athletics and start my head coaching career at the university where I attended and played," said McHenry. "We have a great group of players that will help us continue the recent success we have had under coach Jeff Stromgren. Washburn is a great school and has an unbelievable staff to work with. I hope to build something special here while also excelling in the classroom. I can't wait to get started with the season right around the corner."

As a player, McHenry, a Shawnee Heights graduate, was a member of the Washburn golf squad from 2012-16 and held the title of team captain for three of those seasons. He earned all-MIAA accolades at the conclusion of his junior season and received team MVP honors as a sophomore and junior. He recorded a 75.8 career stroke average over 112 rounds and played in 47 tournaments. Off the course, McHenry was a four-time selection to the MIAA Academic Honor Roll and graduated with a bachelor's degree in business marketing & management.

The McHenry family has been a part of Washburn athletics for over three decades as McHenry's father, Ron, has been the Washburn women's basketball head coach since the 2000-01 season. He also served as an assistant on the men's basketball team from 1989-2000 and was the Ichabod head golf coach for eight seasons during that time. McHenry's two sisters, Dani and Sami, were also Washburn student-athletes and both played basketball and volleyball.

The Ichabod golf team will begin the 2021-22 season at home with the Washburn Invitational Sept. 13-14.