Brothers Brooks and Brent Peavler are extremely close, and football has made them a lot closer ... literally.

Not only are the former Hayden stars the only brothers on the Washburn University roster, but they both play the same position, inside linebacker, with Brooks a senior starter and Brent one of his top backups.

It's a situation that works for the Peavlers. 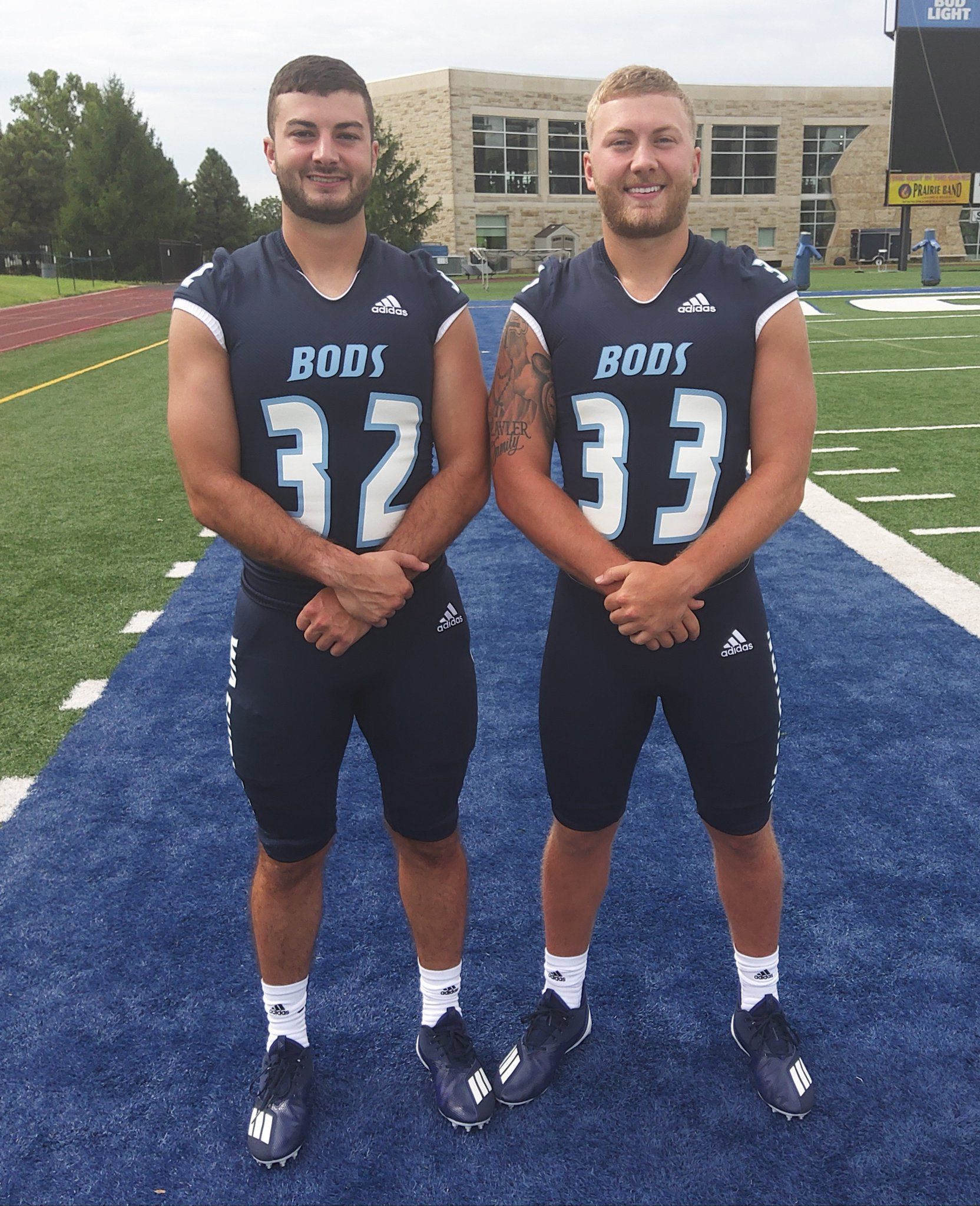 "We get along really well,'' said Brooks a 6-foot-2, 235-pound six-year senior. "He's one of my best friends I'd say. We're are very competitive, always kind of talking smack on each other, but he knows and I know I've got two years on him, I've just got more experience, and I'll try to help him out whenever I can.

"He's pretty independant, but if he needs something he can come ask me for anything and especially in football, asking about plays and what not.''

"I think it's good,'' Brent said. "I'm his backup, and being here for my fourth year now, I'm learning from him and (Grant) Bruner how to do things right. Brooks is in his sixth year, Grant is in his fifth year now, and we all work well together.

"We're really close, all of the backer group, so it makes it easy out on the field.''

Between practices, team meetings, etc., about the only time the Peavlers aren't together is when they go home at night.

"We don't live together and I think that might be good because we spend a lot of time together as it is,'' Brooks said with a laugh. "We need a little bit of time away from each other, but we get along really well.''

Added Brent: "We do our own thing but we do a lot together, too.''

Brooks Peavler started all 11 games for the 6-5 Ichabods in 2019 before the '20 season was cancelled due to COVID-19, registering 45 tackles (19 solos) with a forced fumble and a fumble recovery.

"I feel like I've gone through the whole process, going from redshirt to waiting my turn and playing behind (Derrick) McGreevy and (Austin) Tillman and then kind of stepping into their role and being able to play the last few seasons without them,'' said Brooks, who has already graduated with a degree in nursing. "Now hopefully I can cap it off this year with another good year.''

After redshirting in '18, Brent Peavler saw action in nine games in '19, with 10 tackles (four solo), and is looking forward to moving into a more prominent role this fall.

"My role the last couple of years, and it's going to be an even bigger role this year for me being on all the special teams, is to go hard on the special teams and then when my number gets called to go in on defense, I'll be there and ready,'' he said.

Both Brooks and Brent want to make sure they talke full advantage of their last opportunity to play football together.

"It's very cool because there's not a lot of people that get this opportunity,'' Brooks said. "We've been together a long time now, both in high school and now college and it's been a really cool experience.''

"Really going into Hayden and getting to play with him there, you don't really think you're going to get two chances to play with him, playing together at the college level as well,'' Brent said. "So I think it's a special thing that not lot of people get to do.

"I've kind of lived in (Brooks') shadow a little bit I guess you could say at Hayden, then he left and I kind of made my own path, and it's kind of the same thing here at Washburn. They call me little Peavler and all that. It will be nice this year having him here again, but I'm also looking forward to being on my own again next year.'' 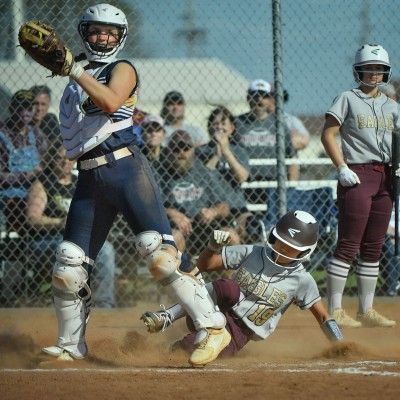