Perennial city girls golf power Washburn Rural got the 2021 season off to an impressive start Monday at Prairie Highlands, rolling to the team championship in the Olathe West Invitational.

Junior Avery Scott tied for second with a 76 to pace the Junior Blues, who claimed the team title by a 327-346 margin over Olathe Northwest. 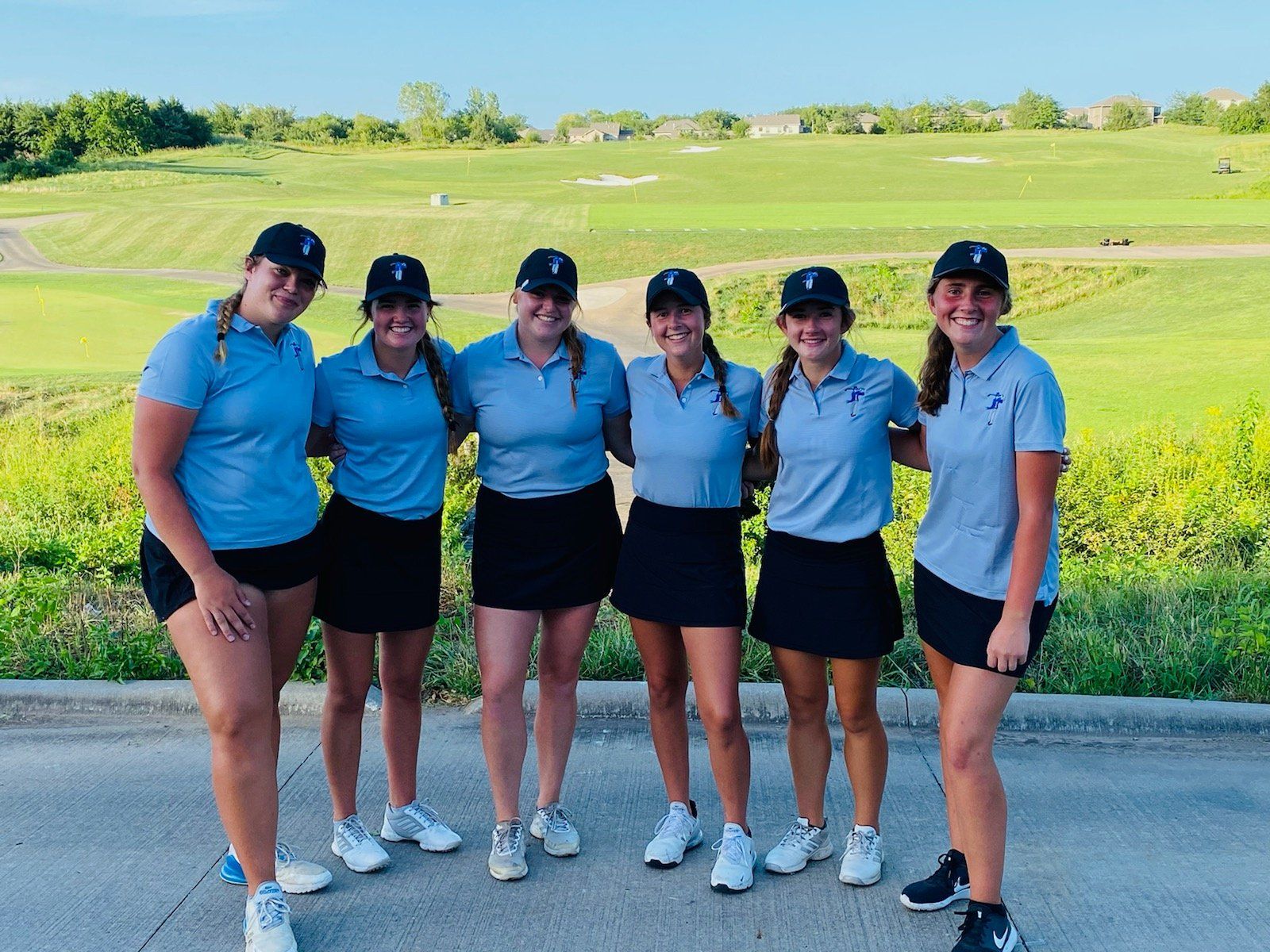 Senior Aliyah North shot a 78 to tie for fifth while senior Kaitlyn Crough placed 10th with an 84 and senior McKenna Merrick finished 17th with an 89 to round out the Junior Blues' top four.

Junior Mallory Nelson shot a 94 and Raegan Peterson a 100 for Washburn Rural.