Former Shawnee Heights star Trisa Nickoley made history as a runner and also makes history as the first Shawnee County athlete to claim multiple No. 1s in the TopSports.news Best of the Best Top 25 project.

After being named the TSN Best of the Best women's cross country runner earlier this month, Nickoley also garnered the top spot for women's track and field after going undefeated in individual state competition while earning 13 track gold medals (17 overall) and a place in the Kansas State High School Activities Association Hall of Fame. 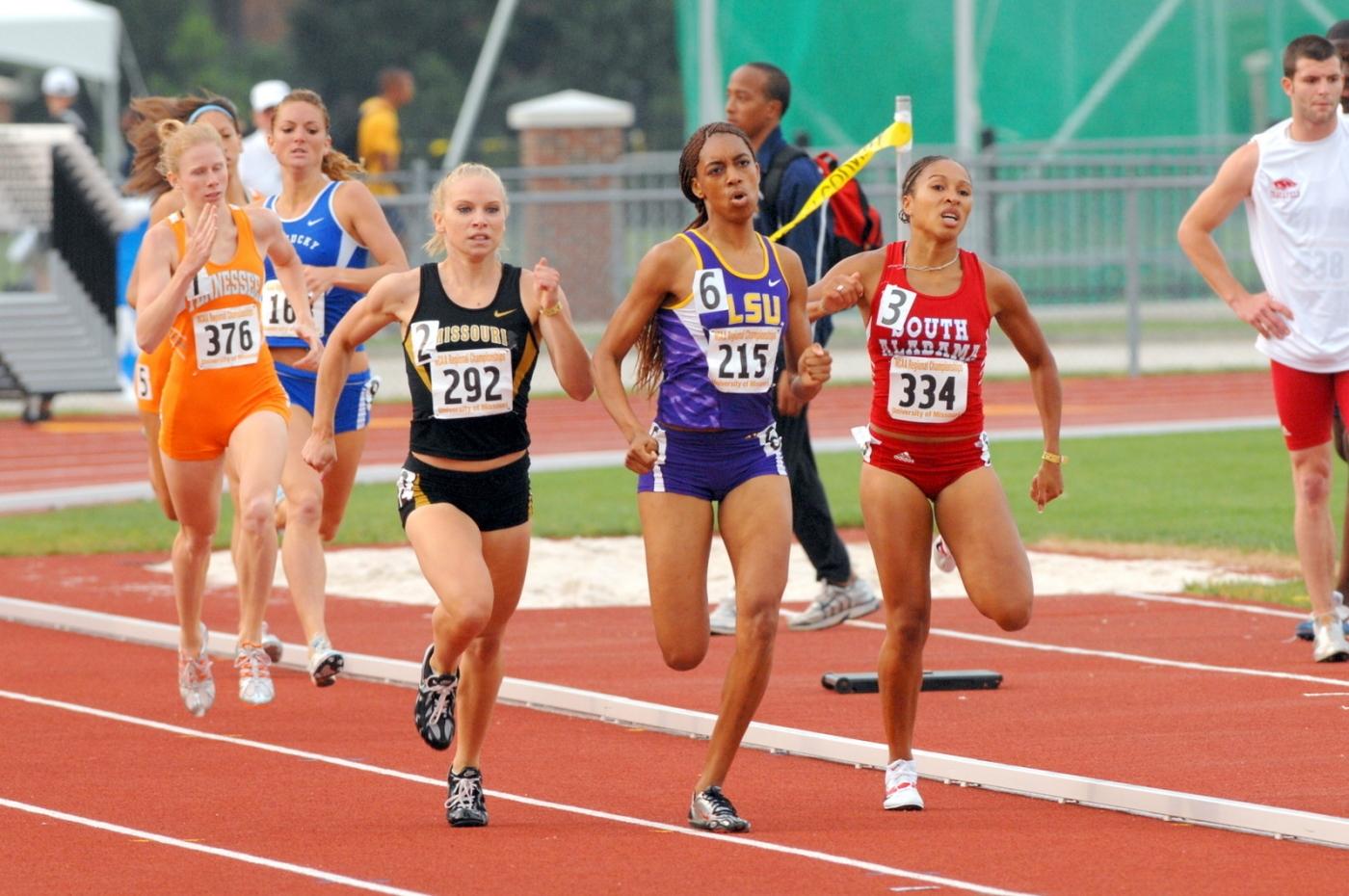 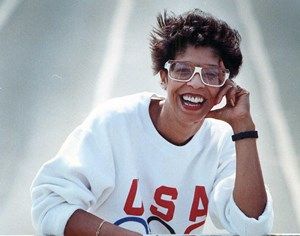 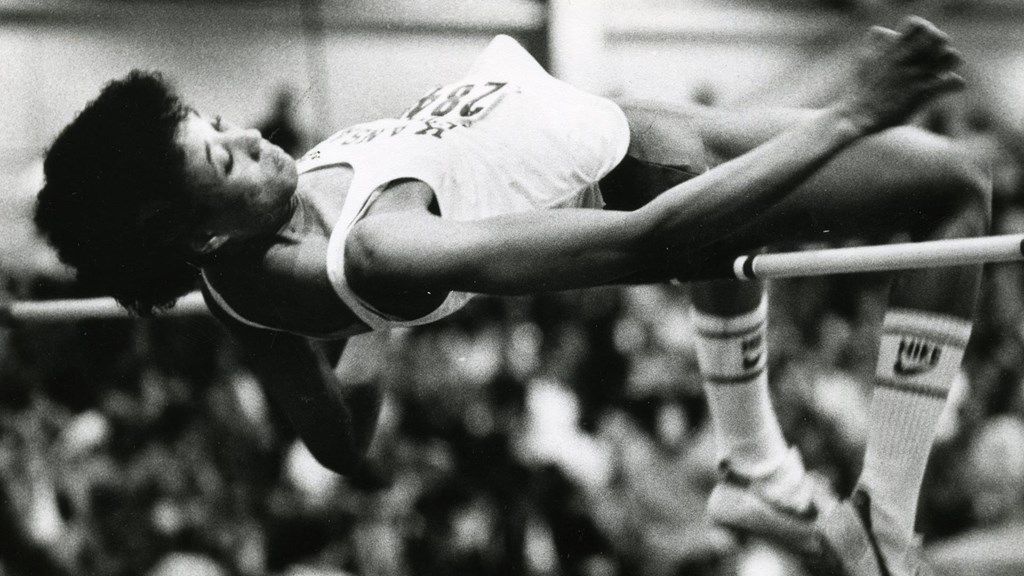 Topeka High graduate Judy Dyer ranks No. 2 on the Best of the Best list after starring at Texas Southern and representing the United States as a hurdler in the 1968 Mexico City Olympic Games while another High product, Rita Graves, holds down the No. 3 spot after winning an NCAA Division I high jump title for Kansas State.

1. Trisa Nickoley (Shawnee Heights) --  The Topeka Shawnee County and Kansas State High School Activities Association Hall of Famer won 13 Class 5A gold medals in track for Shawnee Heights (17 overall) without ever losing an individual race in the state meet. Nickoley, who went on to become a standout at Missouri, is still No. 1 on Kansas' all-time list in the 800 meters (2:06.67). Nickoley was inducted into the Topeka Shawnee County Sports Hall of Fame in 2019.

2. Judy Dyer (Topeka High) --  A 1966 Topeka High graduate, girls sports were not offered when Dyer was in high school, but she went on to star at Texas Southern University and participated in the 1968 Olympics in the 80-meter hurdles. Dyer was the first female inducted into the Texas Southern Hall of Fame and is also a member of the Southwest Athletic Conference Hall of Fame and the Topeka Shawnee County Sports Hall of Fame.

3. Rita Graves (Topeka High) -- Graves cleared 5-foot-10 in the high jump for Topeka High and went on to become one of the most decorated track and field athletes in Kansas State history, including the NCAA Outdoor national high jump championship in 1986. Graves earned seven All-America honors and multiple Big 8 titles and was a national runner-up four times (indoor and outdoor). Graves cleared 6-2 at K-State, where she is a member of the hall of fame.

6. Janelle Wright (Topeka High) -- Wright was a six-time state champion for High and is the all-time state leader in the 100 hurdles after clocking a time of 13.62 in 2000. Wright captured three state high jump crowns and is tied for fourth all-time in the event at 5-10. Wright continued that success at Kansas State, earning two All-America honors and winning a Big 12 indoor pentathlon championship in '04

7. Avery Clifton (Washburn Rural) -- Clifton won 6A state championships for Rural in both the 1,600 and 3,200 meters as a junior and senior and was also a two-time state cross country champ and Kansas Gatorade Runner of the Year honoree. Clifton went on to run cross country and track and field at Kansas State.

8. Abreanna Parker (Shawnee Heights) -- Parker was multi-event star for Shawnee Heights, winning three gold medals for the T-Birds in both 2009 and '10. Parker won 100 and 200-meter dashes as a senior while also running on Heights' 4x100 winning relay.

12. Vandora Wilson (Highland Park) -- Wilson earned the No. 6 spot all-time in Kansas in the shot put with a personal-best of 45 feet, 5.5 inches and went on to become a six-time All-American at Fort Hays State, with four national runner-up finishes.

13. Deana Alexander (Shawnee Heights) -- A multi-sport standout for the T-Birds, Alexander went on to play basketball and throw the javelin for Wichita State, winning four Missouri Valley championships in the javelin.

14. Alex Ferguson (Silver Lake) -- Ferguson was a multi-time 3A state champion for Silver Lake and went on to run at Kansas State.

15. Shannon Parr (Rossville) -- Parr cleared 5-10 in the high jump in high school for Rossville to set a 3A state record.

16. Katie Thurbon (Washburn Rural) -- Thurbon was one of the first city stars in the girls pole vault, clearing 12 feet, 3 inches.

17. Colleen McKinney (Topeka West) -- McKinney was a star hurdler for Topeka West, ranking among Kansas' all-time leaders with a best of 43.95 seconds in the 300-meter hurdles, and went on to run at Nebraska.

18. Sarah Heeb (Topeka West) -- Heeb is a former American record-holder in the 3,000-meter steeplechase and Big 8 Conference champion in the 10,000 meters. Heeb finished second in the 1996 Olympic Trials in the steeplechase and competed in the Olympics when the event was run on an exhibition basis.

19. Raianna Maples (Topeka High) -- Maples was a star sprinter for Topeka High and also posted a best of 19 feet, 5 inches in the long jump.

23. Amelia Holmes (Seaman) -- Holmes was a multi-event standout in high school for Seaman and went on to compete in both track and field and basketball for Kansas.

24. Julie Howerton (Seaman) -- Seaman was a star at Seaman before going on to a standout career at Kansas.

Next up: Men's track and field Top 25 Best of the Best and Readers Choice Awards. 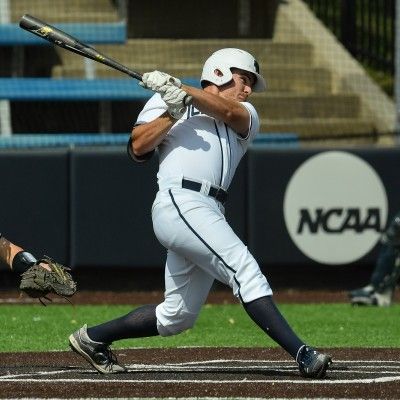