PGA star Woodland No. 1 on TSN Best of the Best men's golf list

There's been a lof tough calls for the No. 1 spot in TopSports.news' Best of the Best Shawnee County Top 25 lists.

Men's golf wasn't one of those.

Shawnee Heights product Gary Woodland all but assured himself of the top spot when he made it on the PGA Tour back in 2007 and the four-time Tour winner cemented that position when he won the 2019 United States Open. 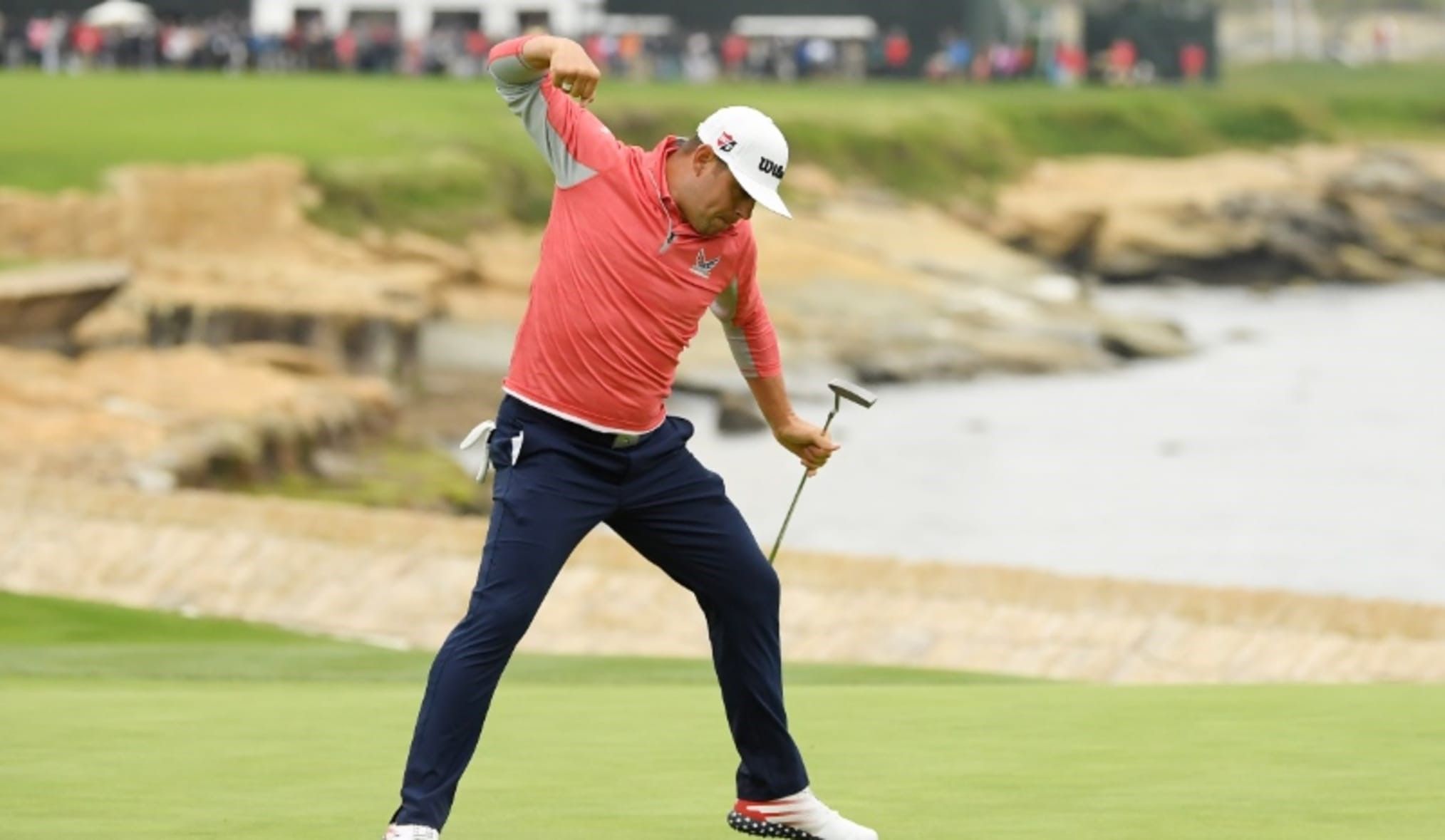 Coming off a tie for seventh last week, the former basketball All-Stater and two-time Class 5A state champ for the T-Birds, is currently 45th on the PGA Tour's all-time career money list with more than $29 million in career earnings.

But while the 37-year-old Woodland is the unquestioned headliner, the TSN Top 25 list is loaded with other county stars who have carved out their own niche in the game. 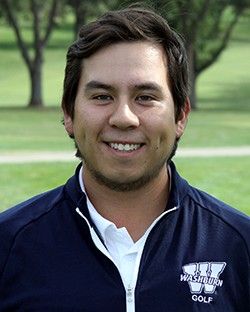 1. Gary Woodland  -- Woodland captured the 2019 U.S. Open championship and is a four-time winner on the PGA Tour and No. 45 on the Tour's all-time money list with over $29 million in earnings. The Shawnee Heights graduate starred for the T-Birds in golf and basketball, leading Heights to a pair of Class 5A state basketball titles and earning All-Stae honors, and played basketball as a freshman for Washburn University before transferring to Kansas and focusing on golf.

2. Andrew Beckler  -- Beckler was a 6A individual and team champion for Washburn Rural and went on to earn All-America honors at Washburn University, where he received the Jack Nicklaus Award as the NCAA Division II National Player of the Year earlier this year and was the MIAA Player of the Year as well as a consensus All-American.

3. Frank Rose -- Rose won five Kansas Amateur championships in eight years over a dominating run from 1971 to '78. Rose also won the Nebraska Amateur in 1986 and is a member of the Kansas Golf Association Hall of Fame.

5. Parker Beal -- Beal won a pair of 6A individual state championships for Washburn Rural and was a four-year medalist from 2015 to '18, never finishing lower than seventh. Beal helped the Junior Blues win a team title in '15 and was also a part of teams that placed second and third.

7. Matt Ewald -- Ewald was a three-time All-American and four-time All-MIAA honoree at Washburn University and has also captured a Topeka Golf Association City Stroke Play title. Ewald was inducted into the Washburn Hall of Fame in 2019.

8. Ben Moser -- A standout at Washburn Rural and Washburn University, Moser has come into his own in city amateur events, winning three Topeka Golf Association City Match Play titles as well as a pair of City Stroke Play championships.

9. Bill Mosimann -- Mosimann won the 1996 Mid-Amateur championship at Topeka Country and was a long-time contender on the city and state scene.

10. Gary Lucas -- Lucas, who played collegiately at Wichita State, has been a star in city and state amateur events, including a Topeka Golf Association City Stroke Play championship and City Champions Stroke Play and Two-Man titles in '17 and '18.

11. Steve Gomez -- Gomez (Highland Park) was the two-time Jayhawk Conference Player of the Year before playing at Tulsa. Gomez went on to become a dominant player in city competition, winning numerous city titles.

14. Chuck Norris -- A long-time contender in city events, Norris may be best known for setting the course record at Lake Shawnee Golf Course in 1987 with a 61.

21. Justice Valdivia -- Valdivia captured a 4A state individual championship for state team champ Hayden in 2011 when he shot a 68 at state and was a three-time medalist. He was a two-time All-MIAA pick for Pittsburg State before transferring to Washburn.

22. John Newcomer -- Newcomer was a 4A state individual champion for state champion Hayden in 2001 and was a four-time medalist for the Wildcats, with a pair of fouth-place finishes and a sixth before going on to play at Kansas.

23. Brandon Falley -- .Falley won the 2008 4A state individual championship for Hayden while leading the Wildcats to the team title. Falley also medaled in '07 as Hayden finished second as a team and went on to play at Creighton.

24. Garrett Donovan -- The former Rossville star was a four-time state medalist from 1997-'00, including the 2A-1A state title, a runner-up finish in 2A-1A and a third-place finish in 3A.

25. Lucas McCalla -- McCalla placed fifth in 2015 for Washburn Rural's 6A state championship team and placed seventh in '16 and 18th in '14 for Junior Blue teams that finished second at state.

Next up: Women's soccer Top 25 Best of the Best and Readers Choice Awards.